I spent a couple of nights in Murchison sitting out some cold rainy weather. Coincidentally, a couple of ski buddies from Wanaka were there doing a packrafting course at the Kayak school, so I caught up with them for dinner at the local pub.

My original plan had been to head up the Matiri and onto 1000 acre plateau in the southern section of Kahurangi National Park, but the weather window wasn't there, so instead I headed further east to Nelson Lakes National Park to do some day walks.

In Nelson Lakes the weather was clear and sunny, perfect for tackling the climb up above the Lake for expansive views over Lake Rotoiti. 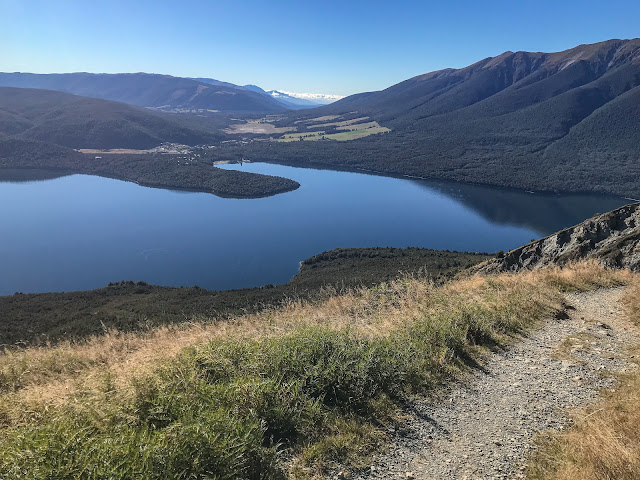 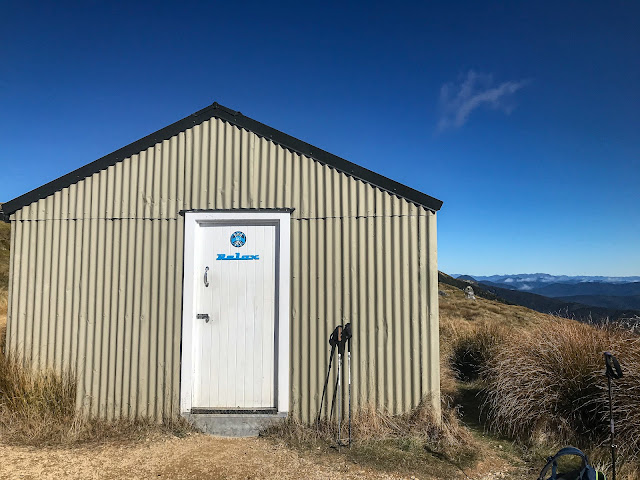 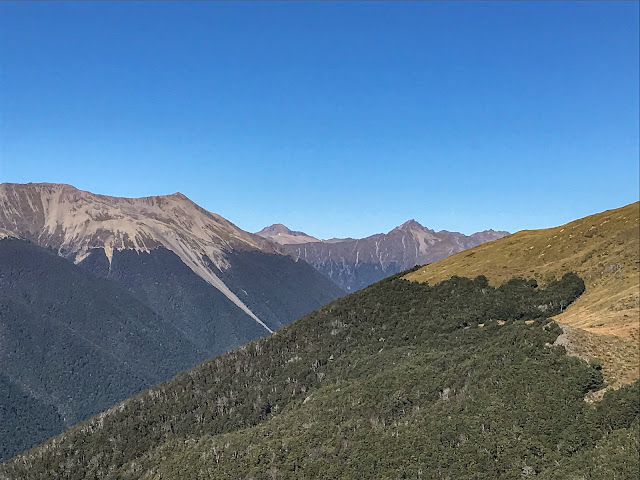 Birdlife was prolific on the Pinchgut Track through the bush to the appropriately named Bushedge Shelter, so I recorded a little audio.
Naomi Brooks 2 · Pinchgut track1

From just above the hut the track forks. Straight ahead the track climbs Roberts Ridge and continues up to Mt Angelus and hut. I was only doing a short loop, so I headed across the tussock northbound, to descend past the private Kea Hut to Bushline Hut. Such original names.... 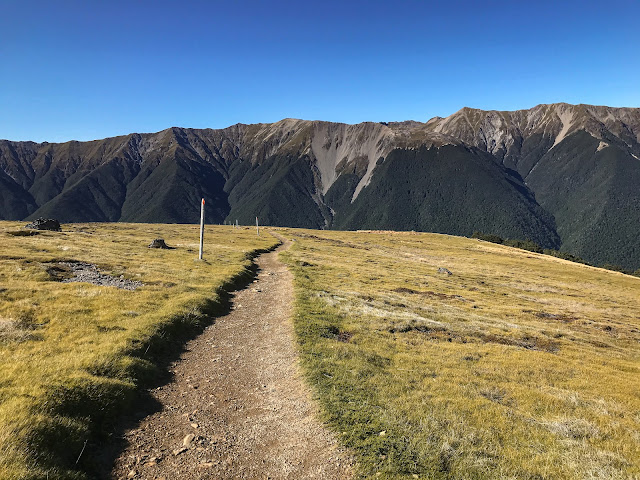 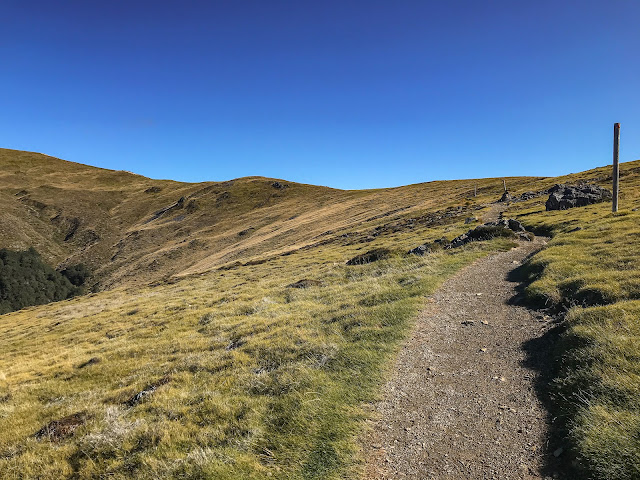 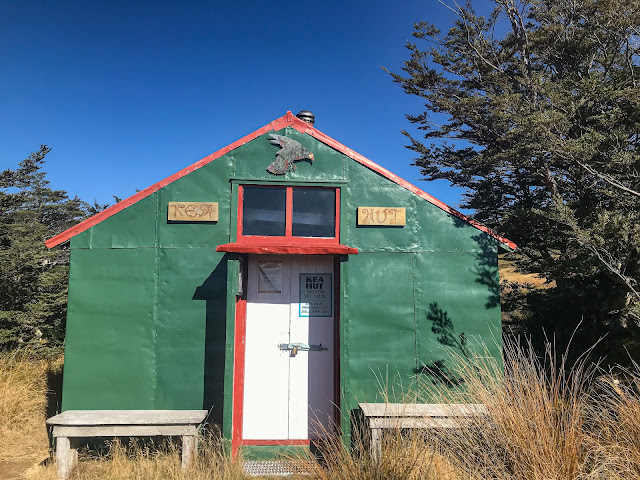 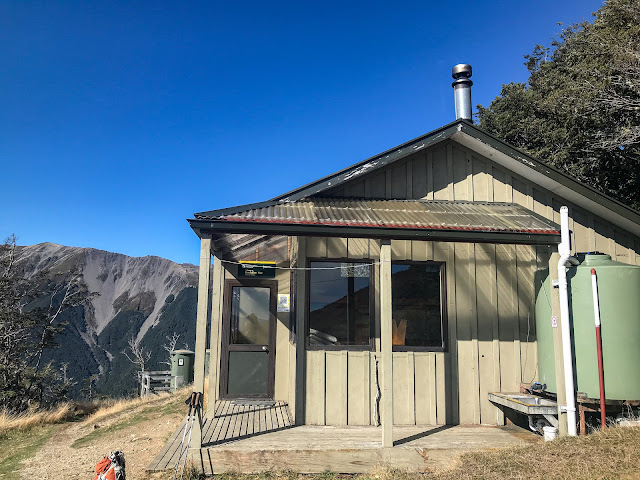 I enjoyed lunch in the sunshine before making the descent and sidle high above the lake back to the carpark. A very pleasant half day amble. 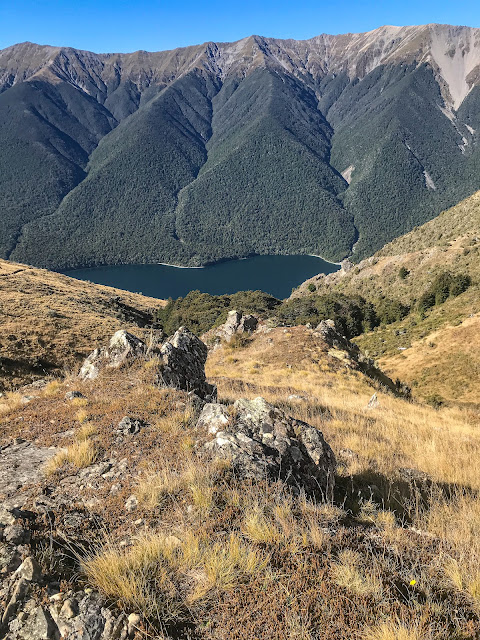 With a few hours of daylight still available I decided to go bag a couple more huts, in particular a rather dilapidated old relic a little west of St Arnaud. From the carpark a very pleasant forest track climbed gradually along a stream, which had relics of gold mining along its banks. There was even someone dredging on that day, possibly illegally given the signs prohibiting it!! 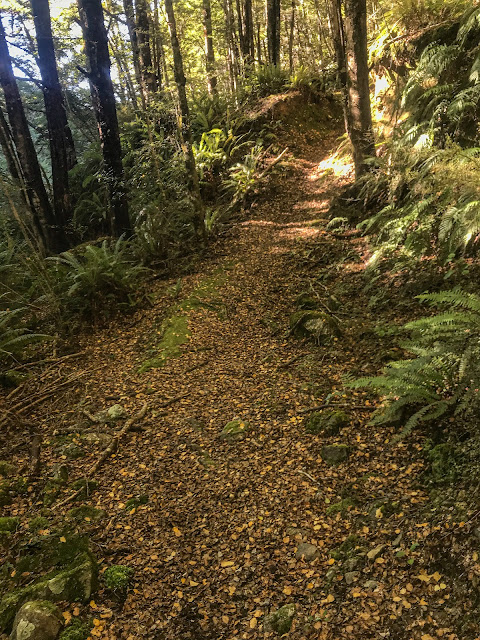 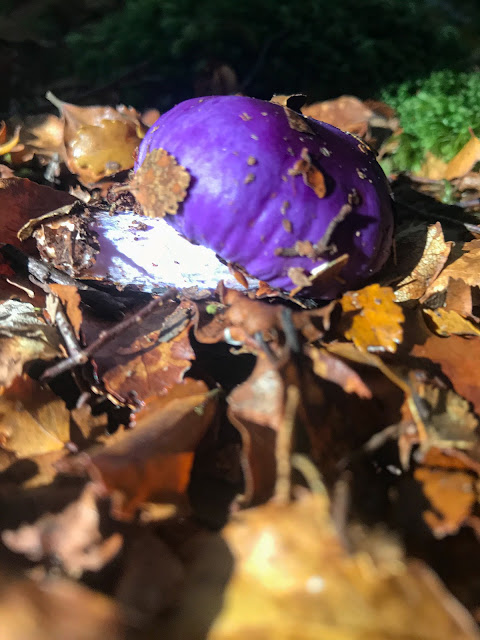 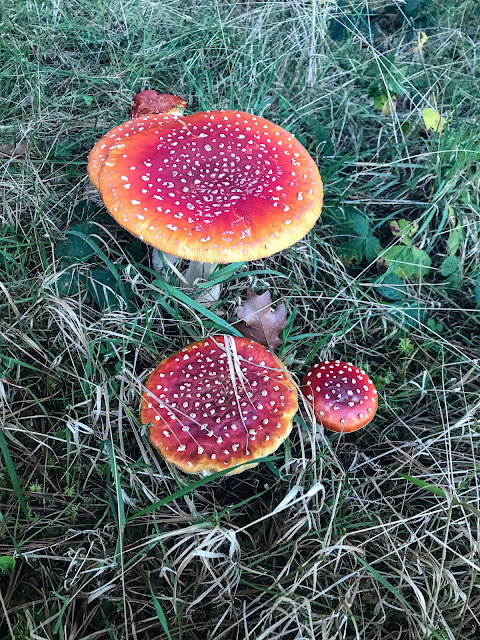 Up at the hut the atmosphere was sober. Said to be haunted, this old house, lined inside with hessian sacking, smelt of dust, mould and decay. With a distinct feeling of being watched I took a few photos and then headed back. Definitely creepy.... 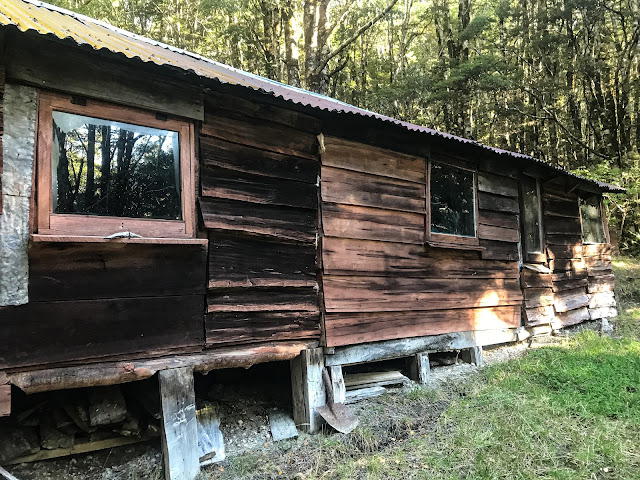 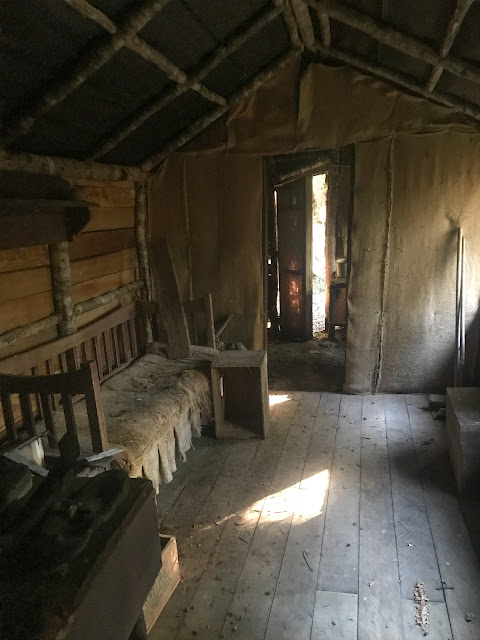 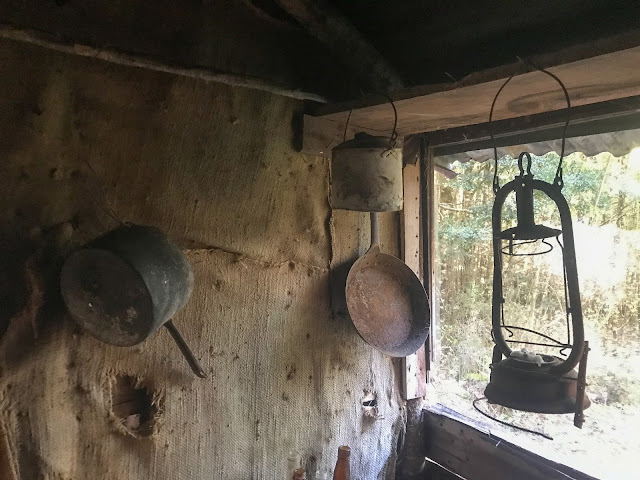 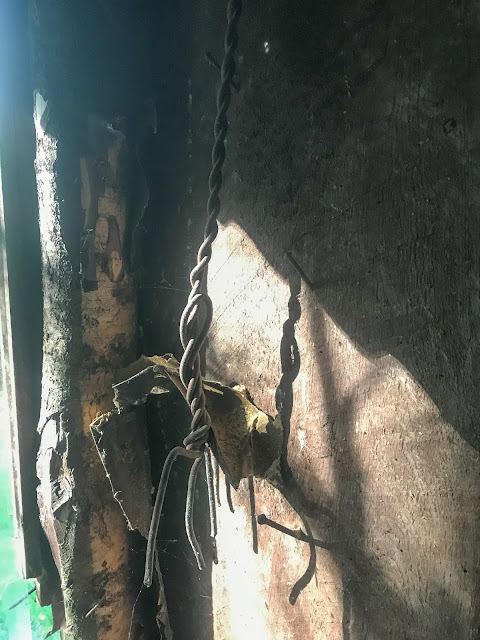 That evening back in St Arnaud I caught up with Renee and Billy again, who were having a zero day on their TA northbound trip so we enjoyed a few beers and pizza before driving them out to the trailhead the next morning for their tramp through the Richmond Ranges. I was sorely tempted to join them, but I had an appointment in Hokitika catching up with an old uni friend, so I bade them farewell and headed west.