Before you know it, it's April! The weather is much milder now, sometimes I put a long sleeved top on when out in the garden first thing in the morning, and we haven't had a day over 33 degrees Celcius for a few weeks. I think I even wore trousers the other day.

The garden has been much happier and able to switch from survival mode to sprinting new growth. All the citrus plants are putting out loads of new shoots and leaves, and the passionfruit vine has reached the top of its pole and will soon be spreading out over the canes. 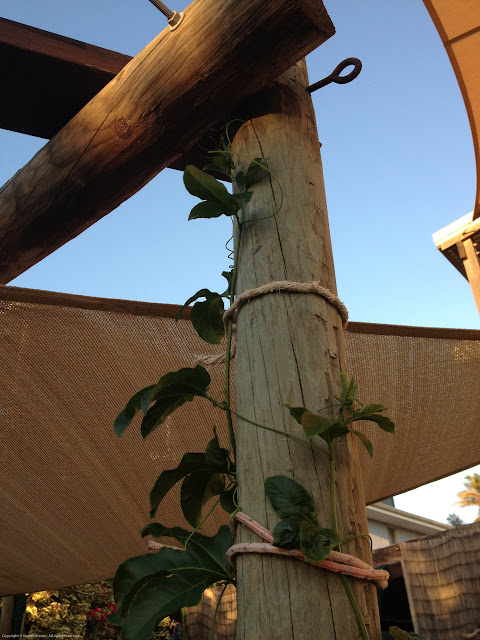 I at last did a little garden project I'd been contemplating for some time, which is to make a fence from some of my old windsurfing boards. Each board tells a story of my progression over the years, so besides looking quite nice and beachy, it's also very personal. 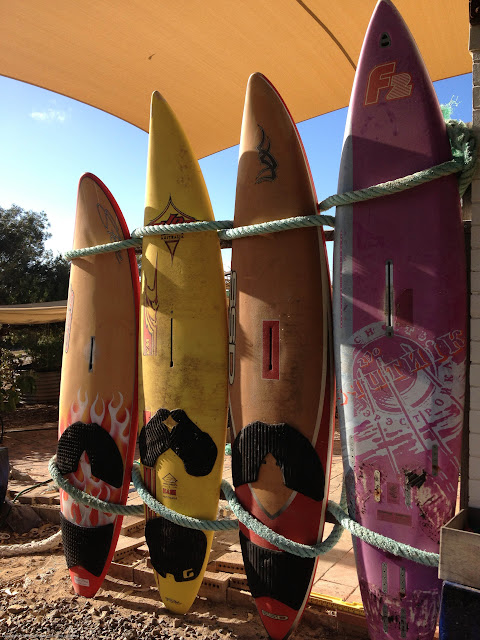 Before Xmas I found a huge amount of rope and netting which had washed up on the beach, and so I've been untangling it and incorporating into the garden design ever since. I think it ties the boards together quite nicely, and there's no mistaking my place for a bog standard unimaginative home. As much as I like the clean lines of houses and gardens you see on lifestyle and design shows and magazines, I love quirkiness and personality more. 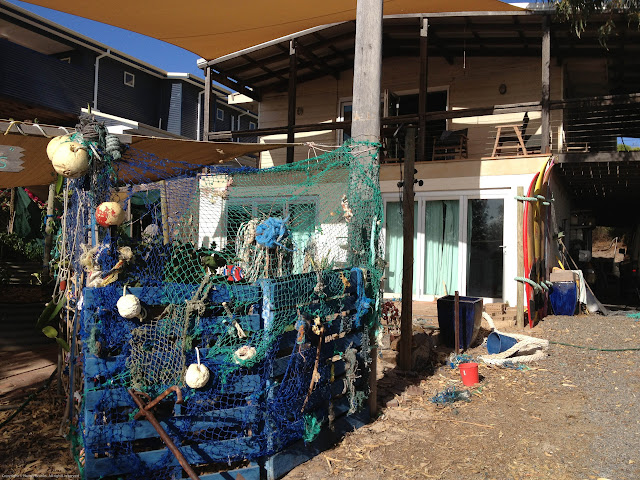 I harvested my first dragon fruit which was more sweet and juicy than I ever remember any I've eaten in Asia. I'd always thought of them as pretty, but not very tasty, but my home grown one was delicious. They start off as a little bud that emerges phallically from the side of the cactus. 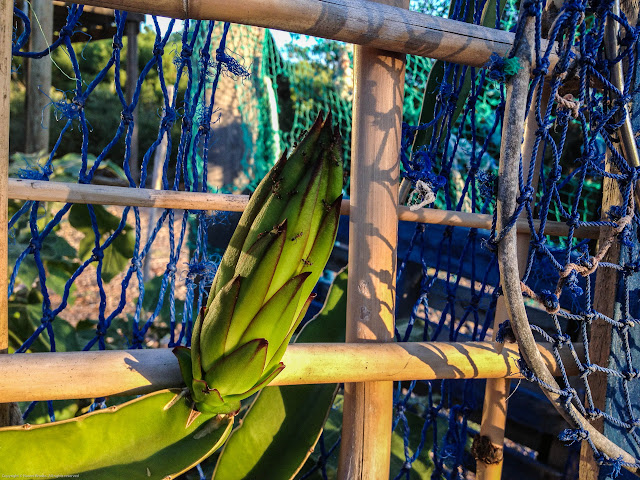 This one is now about to flower 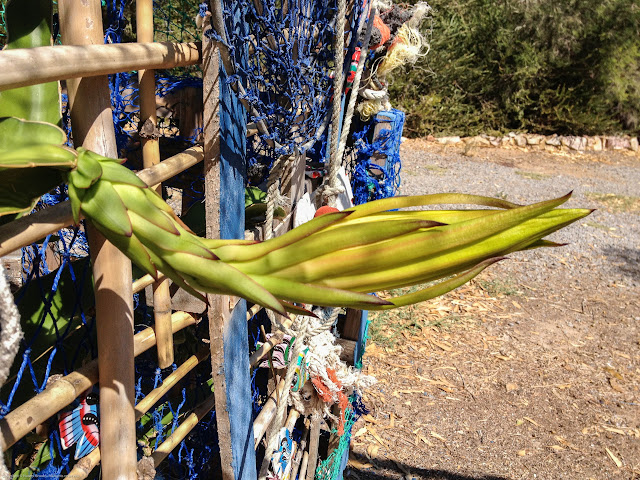 Seriously crazy flower but it only lasts the one night, then the fruit takes another couple of weeks to develop and you know it's ready when the outside turns from green to pinky red. Then eat!! 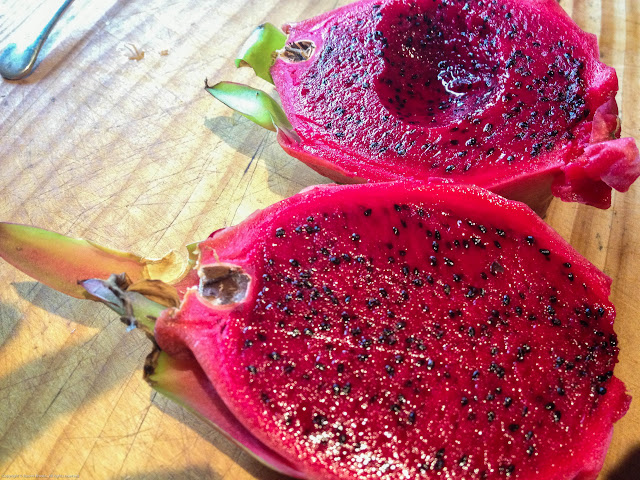 The pumpkin plant has put on new growth and new little babies are developing, as are the eggplants and tomatoes. 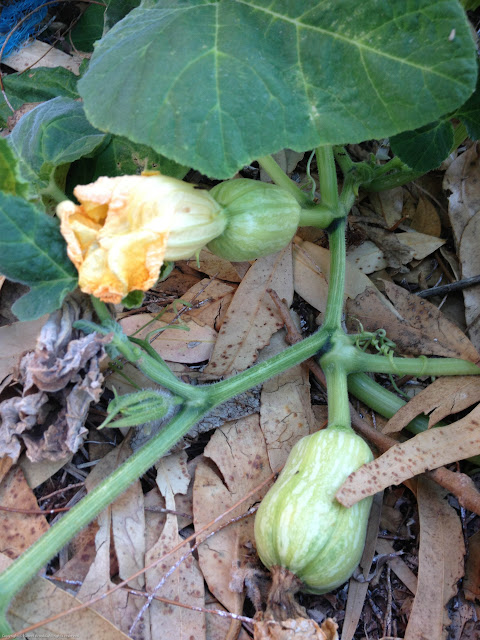 The okra plants (down to 2 plants after starting with 6) are thriving, as are the capsicums, which are fruiting madly and likely to give me quite a surplus. 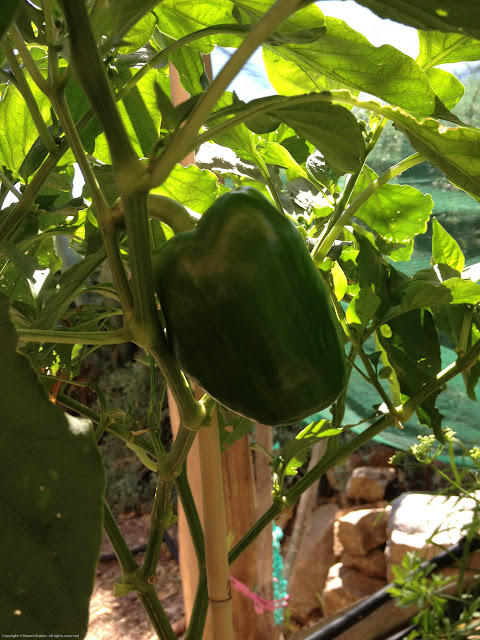 I've new cucumber seedlings coming on, as well as carrots and lettuce, I've beans and snow peas, and also broccoli. And I've got a freezer full of red chillies, just waiting to end up in a recipe.

I've also planted some mulberry cuttings that I struck last year. It's likely I may need to remove the original mulberry tree as it's a bit intrusive on the area where the retaining wall and new pizza oven will be, so I thought I'd get in early on some replacements. I also want to source some more fruit trees this year for the side and back yards. Gardens are such a long term commitment...

But I love every minute! 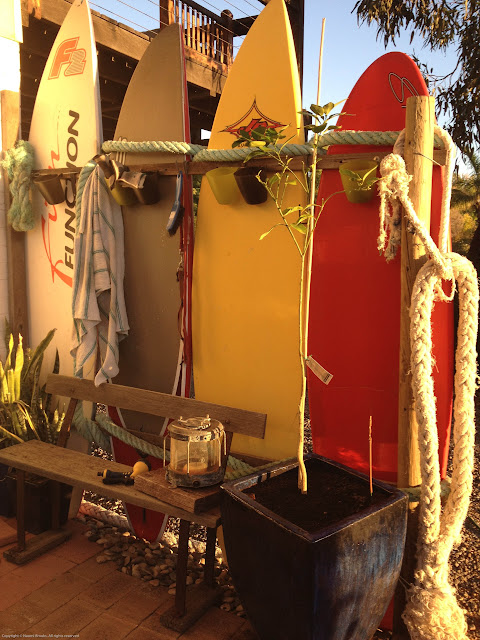