I've never done this before, talked about how much money I spent on a holiday or trip, but I thought it would be remiss of me to not get back to you all on what my recent ski trip to New Zealand actually cost. Given I did write a post about how to do a ski trip on the cheap. All prices quoted unless indicated are in Australian dollars, as that's what my credit card bills are in!!

In case you haven't been following, I went to New Zealand for 2 months in total, give or take a day, and on the way back I hired a car for a week and visited mum in Canberra. I deliberately haven't included the Canberra week, and since I flew in and out of Sydney on the way through it's pretty easy to excise it. Except to add that there would have been an extra night's accommodation in Sydney enroute. I got to stay with my gorgeous sister Vanessa so no added cost for me!!

Let's start with transport. I took a bus from Geraldton to Perth, flew Perth to Sydney to Queenstown, then another bus to Wanaka. This took about 36 hours but it was well arranged so I had lunch and dinner with friends in Perth before doing the redeye to Sydney which arrives in time for breakfast and a shower before the next leg to Queenstown. I was lucky to get a special introductory offer on the price of the bus to Perth (only $42), and used frequent flyer points for the flight but needed to purchase an extra baggage allowance ($35). On my return I flew from Christchurch to Sydney with Emirates, using a really cheap deal ($150!) with the bonus of a 30kg luggage limit rather than the usual 23kg. Flights from Sydney to Perth and on to Geraldton were using points again, extra baggage $20. From Wanaka to Christchurch I drove, using a car I had hired for 10 days at the end of my trip. I could have hired a car for less days it turned out, as instead of sightseeing as I had intended, I stayed to ski in the late season powder that dumped 120cm within 2 weeks. I alternatively could have hung on for some of the car relocation deals that come up in September towards the end of the ski season, though that may have given me less flexibility. I could have taken a bus, but then I wouldn't have got to Ohau or Mt Hutt would I?
So: Buses: $60.09
Flights: $348.38
Car hire including fuel: $223.05
Extra baggage: $55
This comes to a total of $686.52 for all my transport.

But what about ski field transport you ask? Well, I hitched and got lifts with friends. Too easy! Sure having to walk to the other end of town with skis got a little wearisome, but it wasn't too bad, and I met some awesome people.

Travel Insurance is always a must, as you never know when you might need a helicopter lift off a mountain, and although New Zealand has universal accident insurance it doesn't cover all the costs. I've been using TID for a few years now, they offer good all round cover at a good price, which for 2 months cover (including skiing) was $150.50

Accommodation at Wanaka Bakpaka, including purchasing internet access, plus hostel accommodation at Tekapo and Methvyn, set me back $1261.74. That averages out at just over $21 a night. During my stay in Wanaka I had the same bed (yes, the sheets were changed at least weekly) in a four bed dorm with ensuite. It was really warm, and my roomies were all awesome. I got a BBH discount (costs NZD$45 per year though I managed to get the discount on my not quite expired one from 2011) and in September they also reduced the rate for long stayers by another few dollars per night.

Lift tickets cost me $971.08. This included a season pass at Treble Cone bought on the internet in February at early bird prices, which is almost half the price of the pass in season. Even better is that the internet option allows you to make one third of the payment in February, and the other two payments in March and April. Doesn't hurt so much that way, and it's well and truly paid for before you arrive. I also purchased a one day ticket for Ohau - for which TC season pass holders receive a discount - and a day pass at Mt Hutt, where the passes just so happened to be half price!! I wasn't complaining!! One more thing about the TC season pass: it included NZD$100 to be used on the mountain. It paid for alot of cafe lattes!! Since I skiied 42 days at resorts (oh yeah, I also got a free ticket at Cardrona from one of my hostel roomies, thanks Edwin!) that works out at just over $23 per day! Awesome!

In this day and age a girl can't be without a phone and easy access to Facebook, so a local SIM and data plan is pretty important for those lush photo updates from the summit that one needs to tease one's friends back home with. I had a 2degrees SIM from last year (they only cost a few bucks) which I had cut to size locally here in Geraldton before I left. Yep, a normal SIM can be easily cut down to a microSIM to fit into an iPhone, at no charge. I then just added credit and a prepaid data plan, which was actually quite expensive. I spent $112.40 in 2 months. 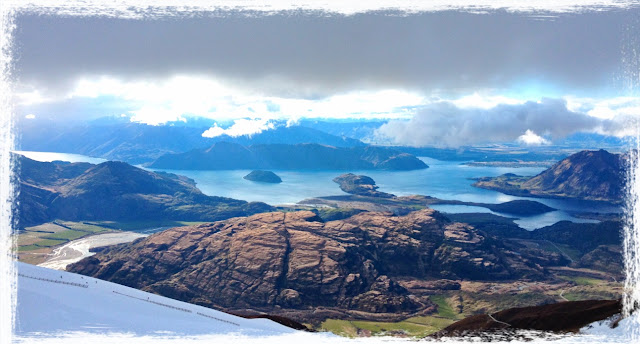 Food, beverages and fun. This is all the unitemised costs, like eating out, ATM withdrawals including fees, an internet account at the cafe in town, food and wine, chocolate and ice cream, plus a few items of clothing. A massage, 2 hours soaking in hot pools at Tekapo, some very nice wine from Rippon Vineyard, and ingredients for sticky date pudding (4 times!!) It came to $2065.54 or a daily cost of $34.43 which doesn't sound too bad at all does it? I didn't really budget when it came to the food I bought, buying nice cheeses and bread, ground coffee beans and wine, organic veges and free range eggs at the farmers market. I could have spent less, but I didn't party much, or eat out often, so I guess it evens out in the end. 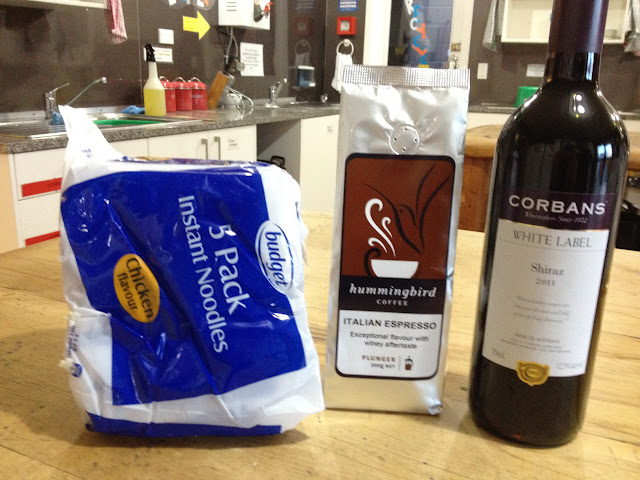 OK, so if we add all that up, I spent $5247.78 on my ski trip, using frequent flyer points, cheap accommodation, home cooking, earlybird lift tickets and hitching up the mountain. This was for 2 months, which means I spent approx $87.50 per day. Of course this doesn't include ski gear because I already have it all - in fact after all the goddess hijinx I never did ski a single day in the onesy this season! I blame it on the weather being far too warm, maybe it'll see an outing in Japan next year!

Now anyone who has been following my blog will know that that isn't actually what I spent overall, because I also had private ski lessons, went heli-skiing, and bought new skis. Ooh I do like my new skis!! I haven't included those costs because they would be considered unnecessary extras by some people, and what I really wanted to show was that you could do a ski trip to New Zealand on a low budget after all. In my defense though, I believe I got lessons at excellent value for money (at just over $38 per hour for private lessons including video analysis), got a 20% discount off the heli-ski day, and bought my skis at 40%off RRP. I'm kinda shocked at how much I spent on lessons, but then again, I'm now skiing so much better and have Guenther, Klaus and the wonderful Heidi to thank for that. Money well spent!! 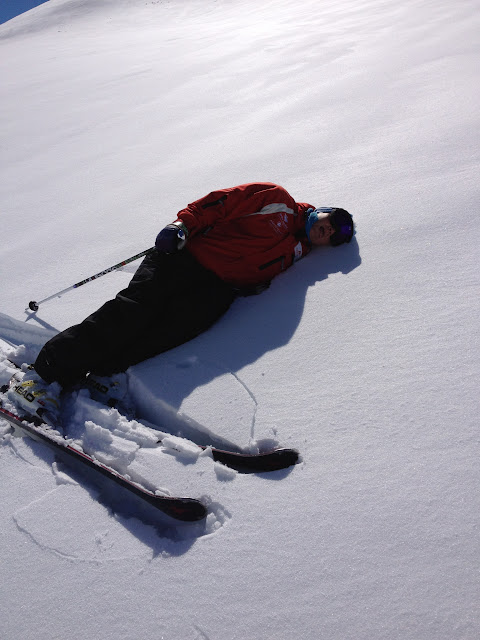 So there you have it. It's possible to ski New Zealand on a budget!!

And also possible to blow it!! 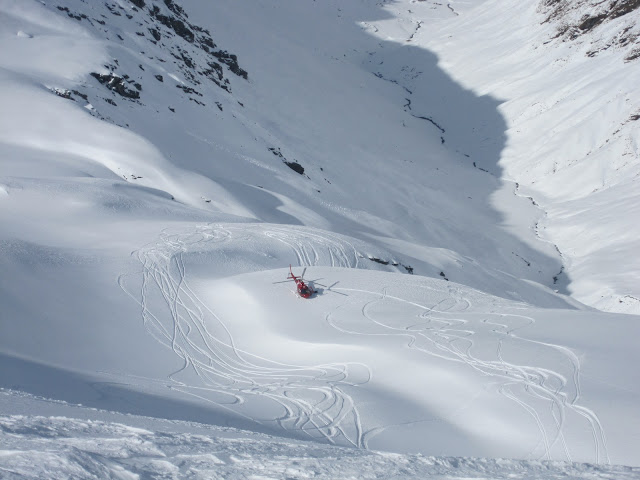