After the awesome day on Tasman Glacier, the next day was likely to be a bit of an anticlimax. It was time to move on south to the next ski field, this one not being on the Chill Pass, but still worthy of inclusion on the Ski Goddess' guide to the South Island. 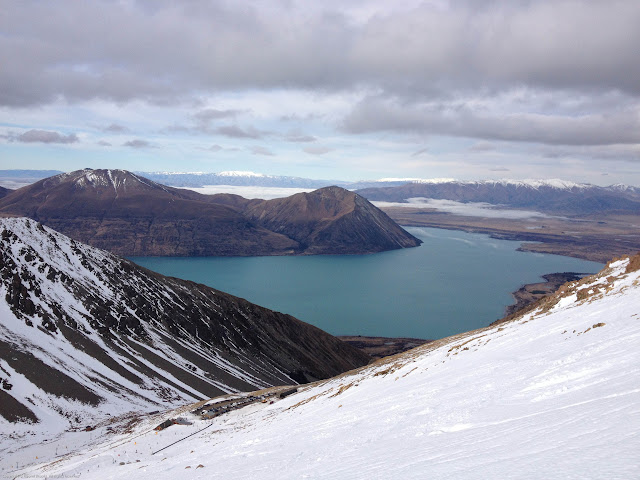 Ohau ski field sits in a valley high up above the eponymous Lake, and had begun the season with a stonkingly huge snow fall which was now melting rapidly by the day. Warm days and cold nights was creating typical spring conditions, making early morning skiing more like ice skating. But once the sun softened the hard pack, it was a pleasant enough day, although avoiding rocks wasn't always possible. First task on arriving in Wanaka is to put the skis in for a little patching up! 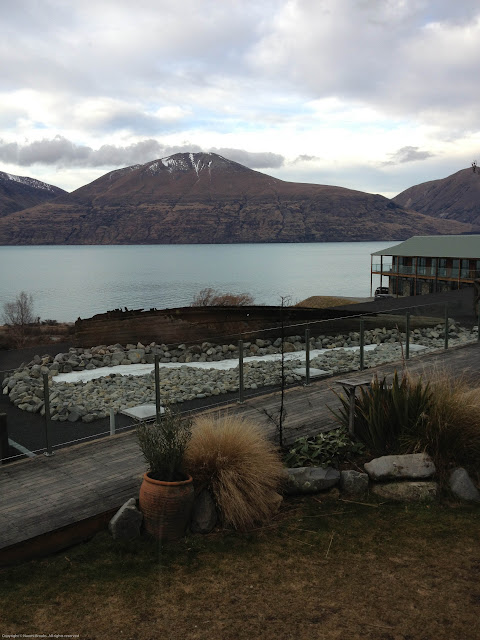 Having heard so much about the Ohau Lodge I'd booked a night there, but in the less salubrious rooms where you need to provide your own sleeping bag. The view, the company, the delicious dinner and huge breakfast are well worth it. There's hot tubs as well. But what totally takes the cake is, ahem, the soap cake! 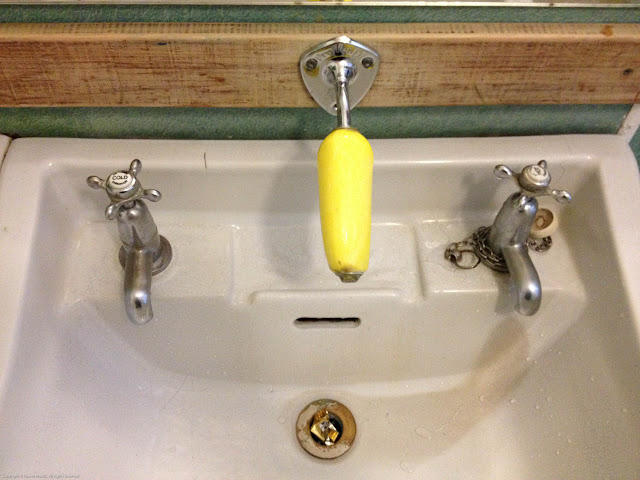 Due to the ski field conditions being pretty ordinary I decided not to spend a second day skiing, but headed off on a roundabout way of getting to Wanaka. Rather than head straight over the Lindis Pass to Tarras, I turned left at Omarama and headed for the coast. 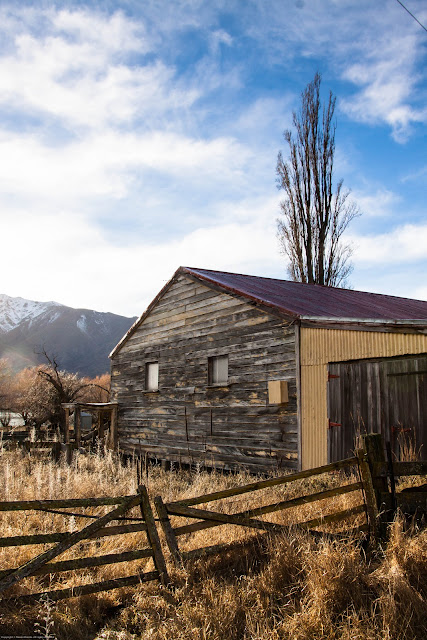 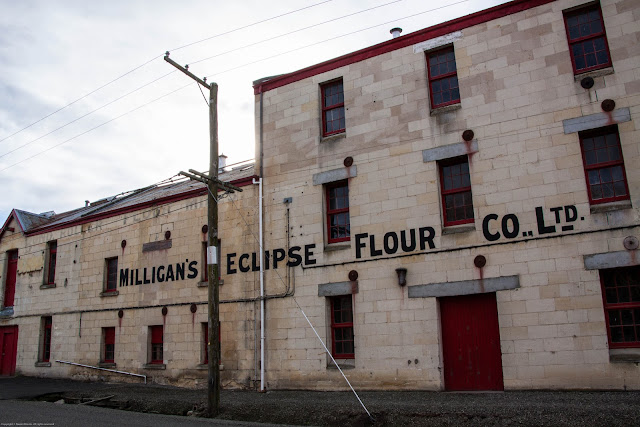 The road skirts a couple more lakes before making its way down through farmland to Oamaru. This is a town known for its beautiful stone buildings, famous cheese factory and a penguin community. Somehow I missed the town completely, taking a more scenic approach road which joined the main highway just south of town. But my main object was to see the Moeraki Boulders, a bunch of large round pebbles on a beach nearby. Not really worth the detour unless low tide and the right light for a great photo, but nice to see a little ocean again after 2 weeks in the mountains. 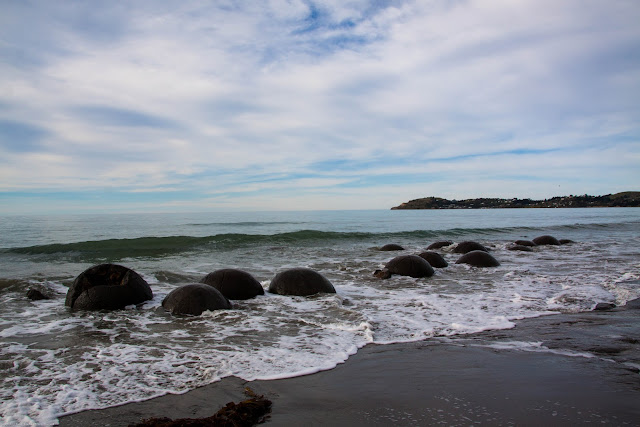 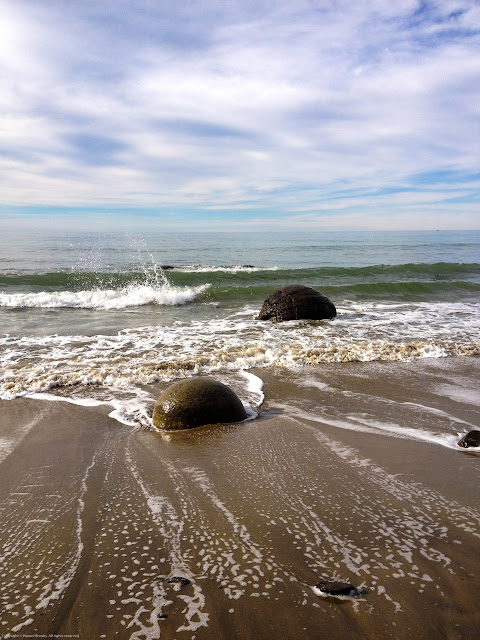 At Palmerston I headed north again along the strangely named "Pigroot". This ascends into a tussock covered plateau surrounded by more snow covered peaks and scattered with small villages and pubs which service the Otago Central Rail Trail and possibly a few sheep farmers as well.

The Pigroot joins the main Queenstown to Dunedin road at Alexandra, where the road skirts yet another hydro lake or two before crossing the bridge at Cromwell and joining the Wanaka road. Half an hour later I am at my home away from home for the next 2 months: Wanaka Bakpaka. It's great to be back. 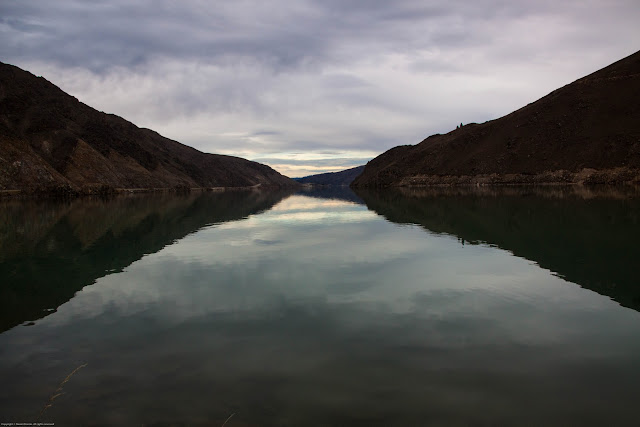 The skis get taken in for a full tune and I prepare for braving the school holiday crowds in the morning.....