Here's the first in a little series I've been meaning to do for some time, featuring some of the plants I grow in my garden. I thought I'd start with the dragon fruit, because seriously, this plant rocks!!

I first encountered dragon fruit in the Mekong Delta in Vietnam. It was a strikingly colourful fruit with not a lot of flavour, but when I discovered someone selling plants at our local Farmers Market I thought I'd have a go growing them. 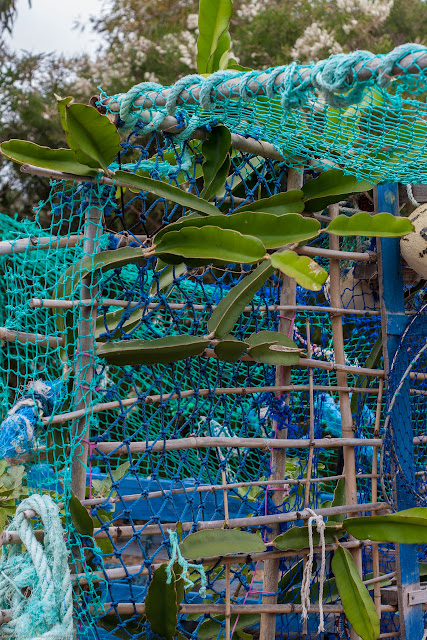 Dragon fruit is a succulent, originally from Central America, and not dissimilar to a zygocactus, which means it makes for a strikingly ornamental plant even if it didn't produce anything of substance. It thrives really well in a frost free environment, puts down deep roots, and loves the sun. Perfect for Geraldton weather!

Once a year it begins to put out flower spikes. They start out as little buds 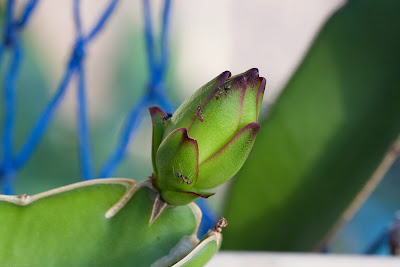 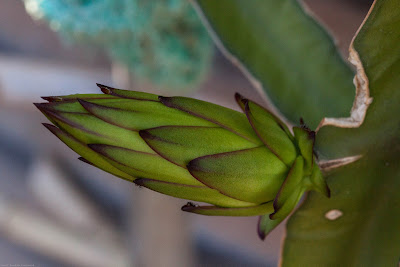 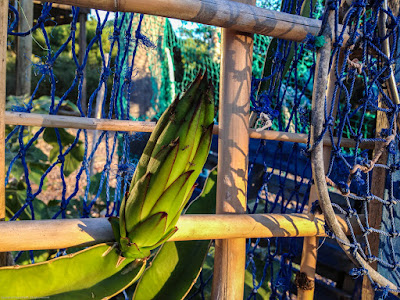 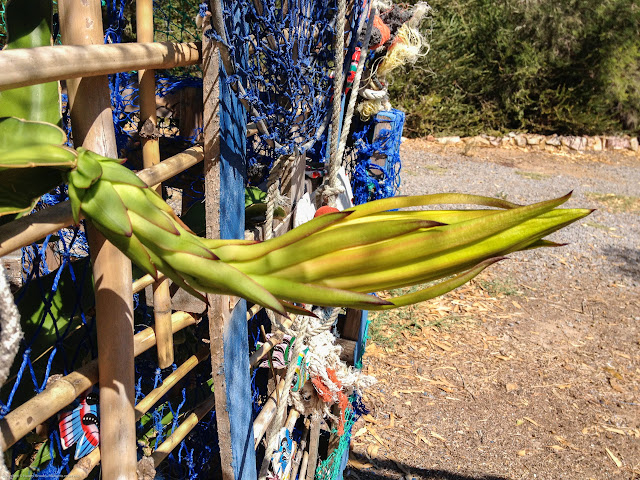 And then in the dark of night they do this: 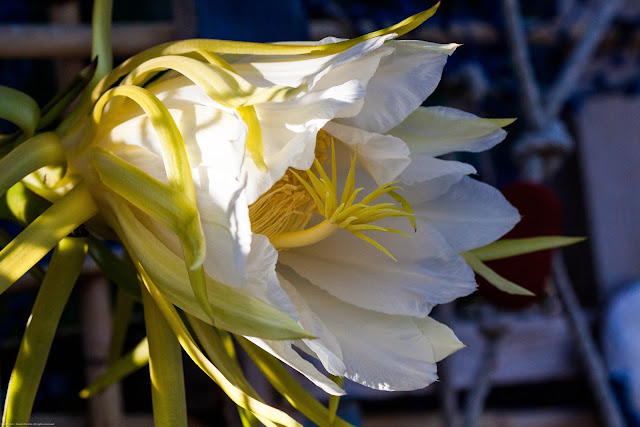 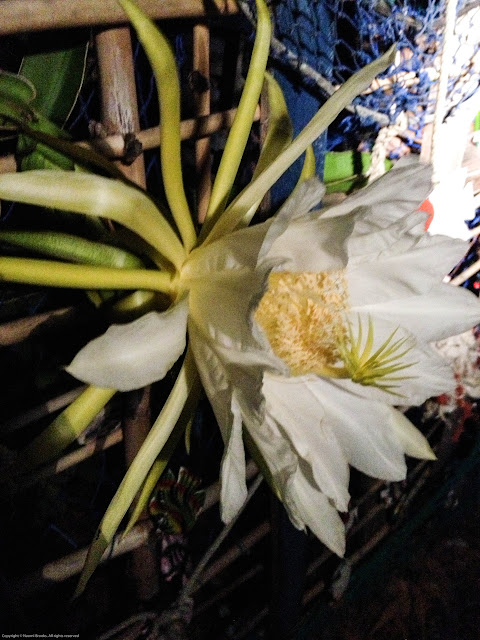 If that isn't a dragon breathing fire..... 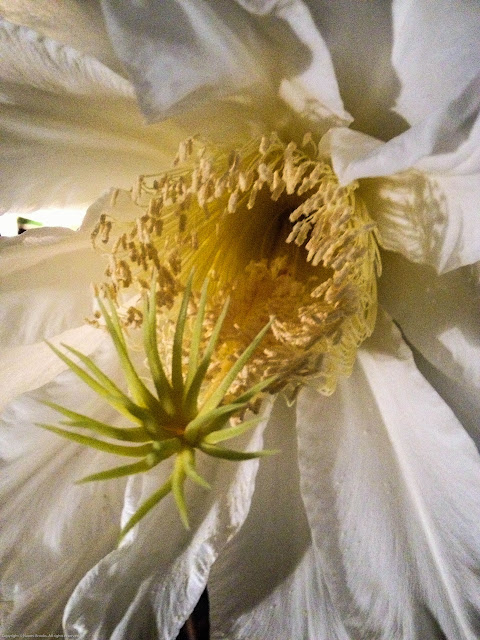 By the morning that beautiful ephemeral vision has gone 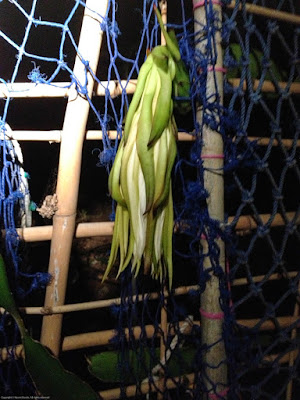 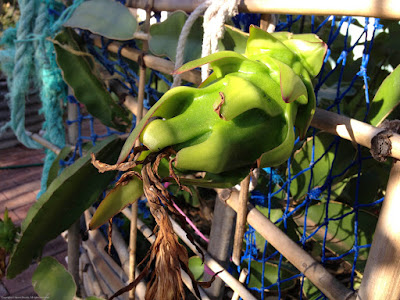 Then pick, slice open and tuck in! 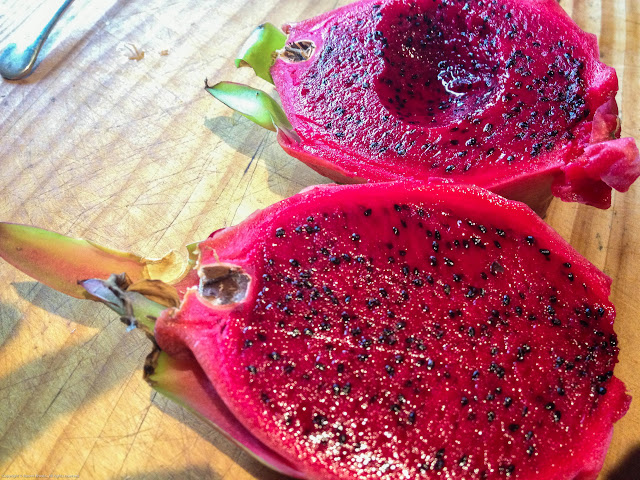 It's not an excitingly tasty fruit, a bit of a cross between a passionfruit and a kiwi fruit, but it is juicy and quite refreshing.

And what a journey!