Tramps, helicopters and jet boats - an impromptu trip into the Waitutu

The Humpridge Track is a 62km loop tramp on the southern coast of New Zealand's South Island. It detours off then returns to the South Coast Track, which is a much longer coastal tramp which heads deep into Fiordland. There are a number of DOC huts along the South Coast Track, as well as private lodges, but the track is remote, and very muddy. 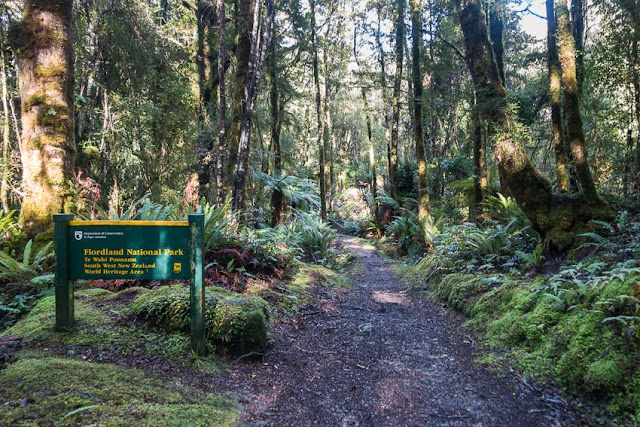 Three of the trampers I met on the Humpridge were from Marlborough. Rick has owned sawmills and continues to be involved in the forestry industry, so he was fascinated with the Port Craig history, and a good companion to go exploring the relics with. Rick and his wife Barb, and friend Marg, had planned to backtrack from Port Craig along the tramway and viaducts westwards to the Wairaurahiri River, absorbing more of the logging history enroute. They would stay at the privately owned Waitutu Lodge a night, then take a jet boat up the river to Lake Hauroko, and return by road to Tuatapere. 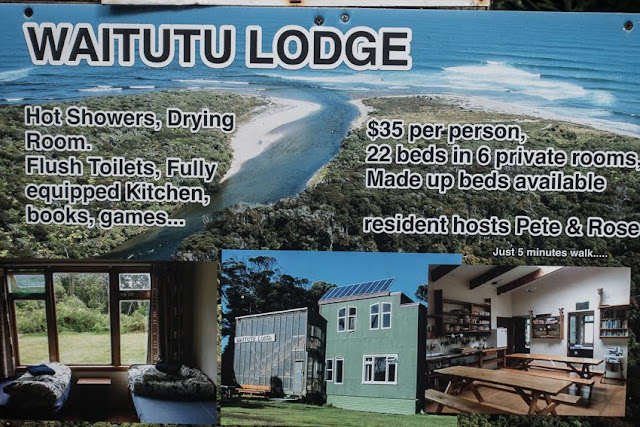 On the walk down from the ridge, Barb's knees had given way on her, so the three of them had hobbled in to Port Craig Lodge just as night descended. There was no way they could tramp back the 20km to Waitutu Lodge with Barb's knees causing her so much pain. She couldn't even make the trip down to the beach at Port Craig.

The Humpridge Track was closing its lodges down for the winter. Staff arrived at Port Craig by helicopter in the morning after they had closed down Okaka Lodge, and then helped load gas bottles and supplies to be airlifted back to Rarakau. This meant our hobbling trampers were able to hitch a lift on the chopper to Waitutu instead of walking! They suggested I join them, and after thinking about when an opportunity like this might happen again, I agreed. So I handed over my car keys to one of the Lodge staff to drive my car back to Tuatapere for pickup, and joined the trio. 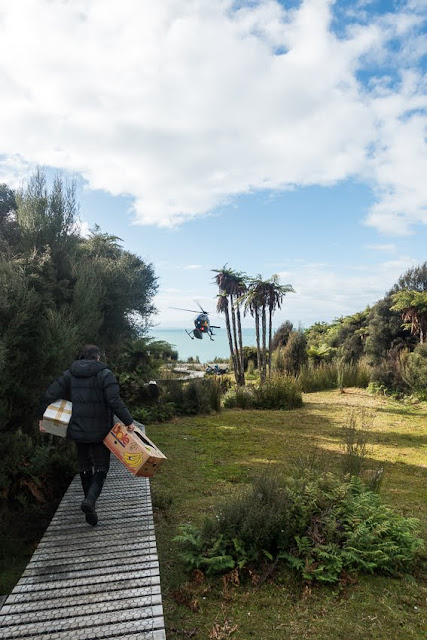 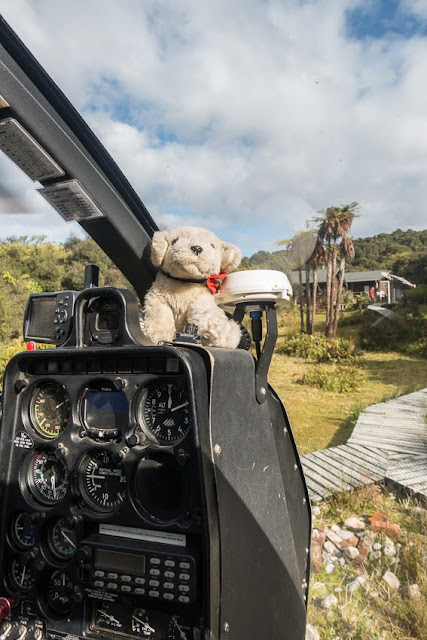 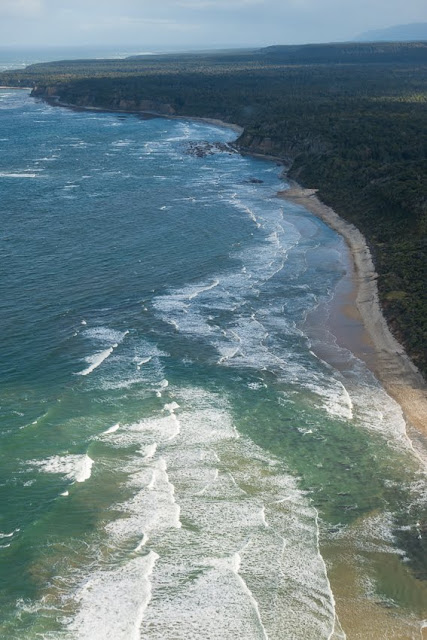 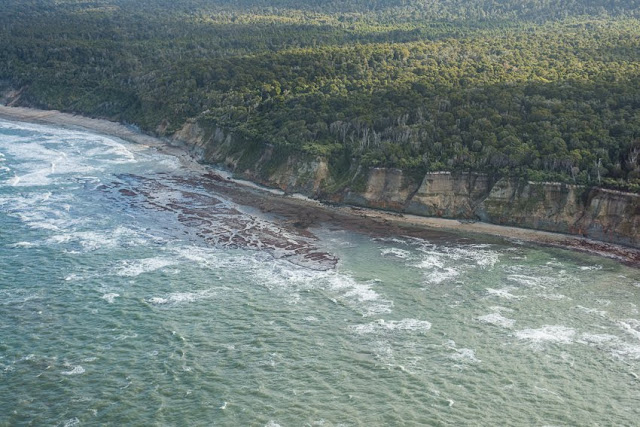 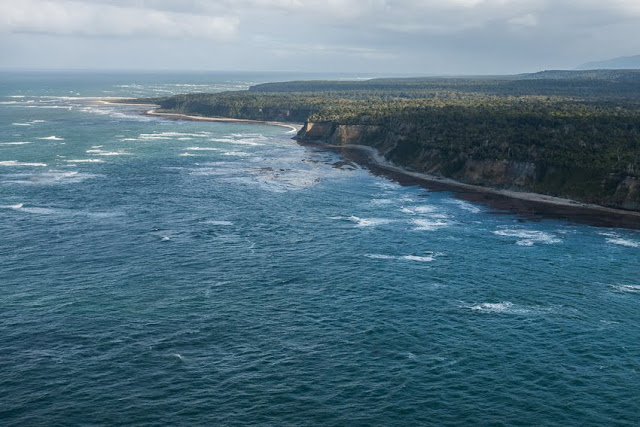 The four of us shared the cost of a 10 minute ride along the coast to Waitutu Lodge. It was well worth it for the aerial views as the weather was clear and sunny. We were warmly welcomed by Rose, and her husband Peter, who have been managing the lodge on behalf of the Maori owners for a number of years.

The rest of the day was spent wandering the nearby beach and pristine forest surrounding the Lodge. We also visited the nearby DOC hut on the other side of the Wairauhariri River. 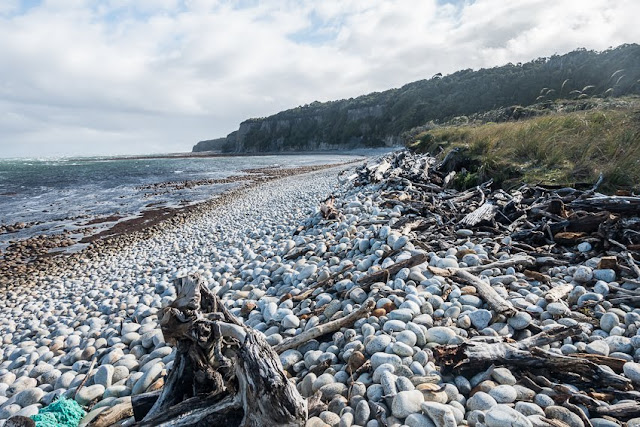 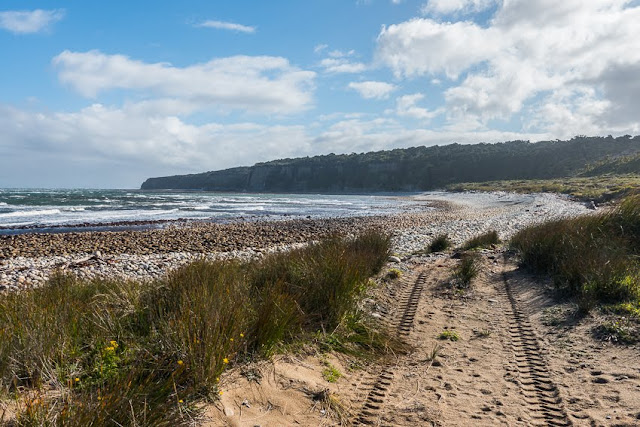 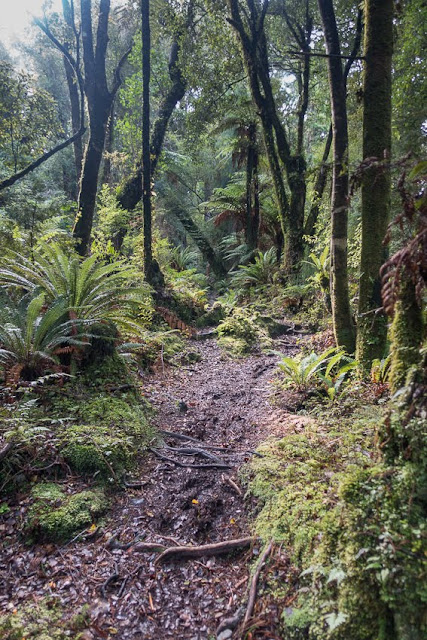 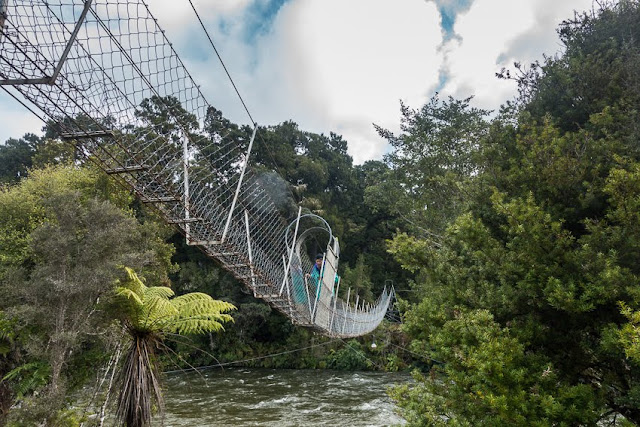 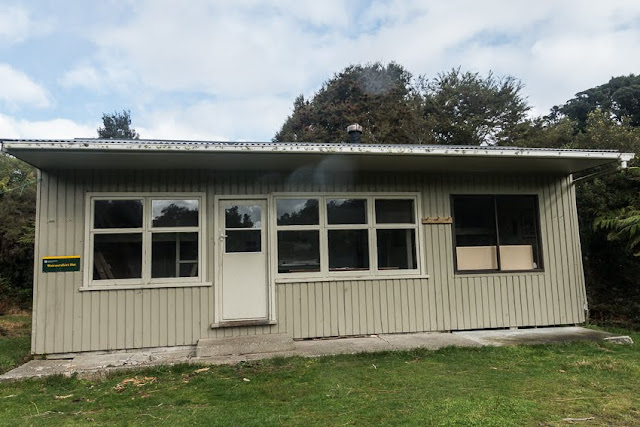 The next morning we all had a leisurely sleep in, before doing a little more exploring whilst waiting for our jet boat ride upriver. The Wairauhariri River is a true wild river, and drops 500m from Lake Hauroko to sea level, where we begin. The river is currently very high due to the recent heavy rain, so it is an awesome trip up 27km of river surrounded by pristine forest, and then a rather rough ride up Lake Hauroko to the boat ramp. 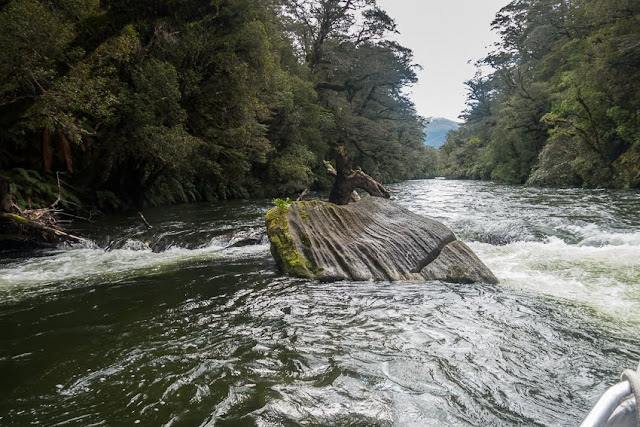 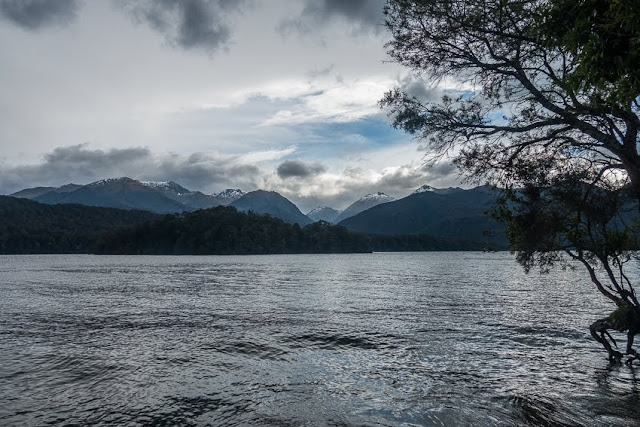 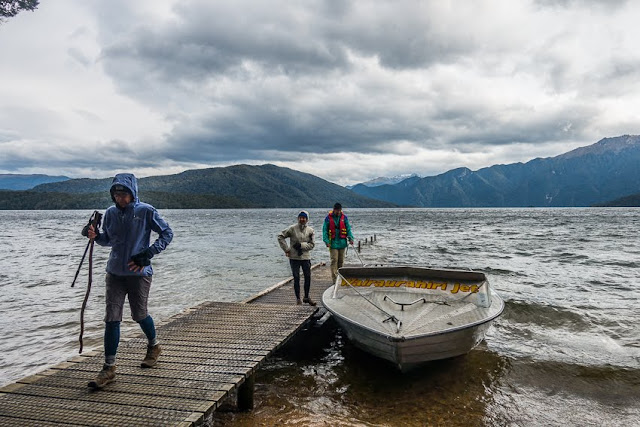 I would love to share some video with you of the trip, but unfortunately I have wasted too much time trying to wrestle with uploading it to the internet so have given up in disgust!

What an awesome Fiordland adventure I have had. Magnificent landscapes, interesting history, pristine forests, warm friendly hospitality and some novel forms of transport. And all of it on a whim at the last moment as a birthday treat. It sure delivered. 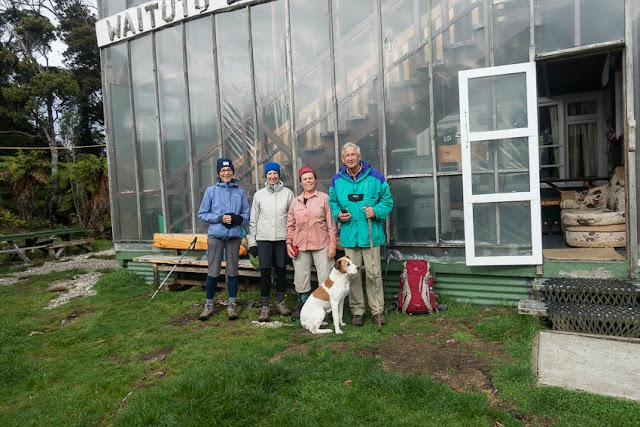 So where to next?