What an interesting season it was. I began mine by learning to cross country ski at Snow Farm, but then I began working at Cardrona for the season. And with COVID-19 meaning we only had a domestic market, we began the season with a drastically reduced number of staff. No-one knew what would happen. 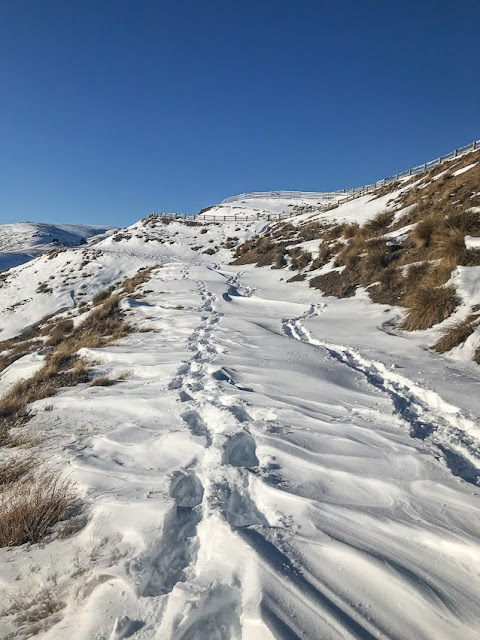 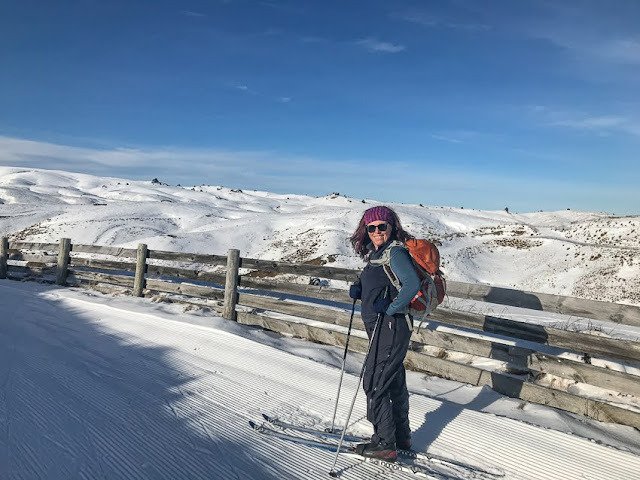 Well Jacinda came to opening day, and told Kiwis to come skiing. And since they couldn't go overseas this year, they did! 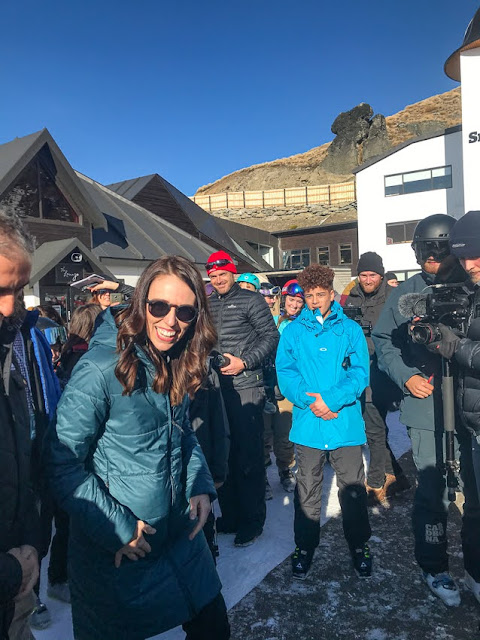 School holidays were mayhem. I ended up working 6 day weeks as the number of people requesting lessons rapidly exceeded the supply of instructors. People who hadn't worked as instructors for years were being contacted to see if they could lend a hand. It was crazy busy, but a lot of fun as well.

The work never let up until early October, although I reduced down to 3 days a week, mostly doing school programs and the local Sunday kids program. Skiing with the same kids each week was a whole lot of fun as they learnt new skills and explored new terrain. Not all my kids were fun, some had behavioural issues that required me to be on my toes the whole time keeping them engaged and not losing them, but they were all good kids, many of whom only got the chance to ski because of these cheap programs made available to local families. 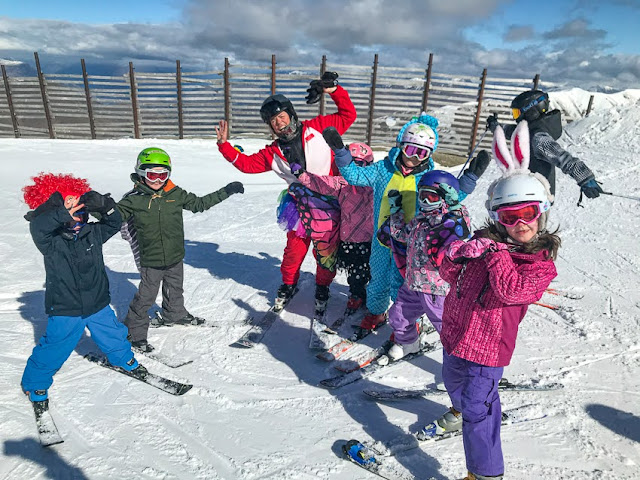 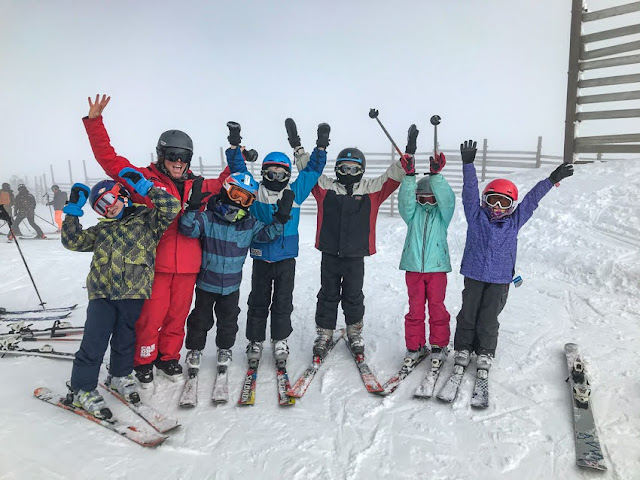 Unfortunately, I didn't get much opportunity to use my Adaptive qualifications this year, and nor did I have much time to do any volunteering. Despite there being fewer of the more experienced adaptive instructors here this year, the work just didn't come my way.

I didn't get a lot of free skiing in, but I did purchase new piste skis, and spent a bit of time working on my own skiing. Formal staff training was pretty thin on the ground too, because there just weren't any spare instructors available, to either provide training, or be free to attend. Most days I worked 6 hours, compared to last year when it was usually just 4. As things began to get slower in September, we got a few training sessions, and I booked in to attend the Level 3 precourse, however it got cancelled due to lack of numbers. Instead I spent the money on a full day private with one of the instructors who would have been taking the precourse if it had gone ahead. That was an incredibly useful day, with lots of video footage taken, and I really got to understand the weaknesses in my own skiing. And that it's time to get new boots!

By mid October I was over it, so stopped working and began preparing for a summer of tramping. Over the winter I had bought a new car, a Subaru Outback, and sold my old car. So new adventures beckoned. 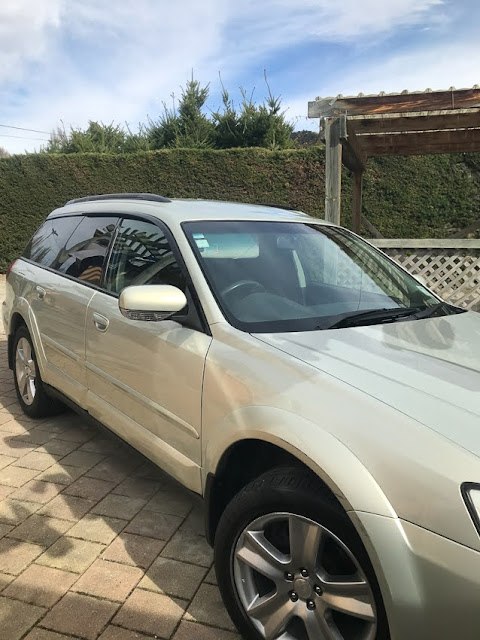