The west coast of the South Island is an incredibly wild and isolated spot. It's wet and lush and the ocean swells crash onto beautiful sandy beaches. The rock formations shaped by the wind and the sea make for spectacularly scenic vistas. Which makes it a great spot for tourists to visit, but what about the locals?

Between the ocean and the mountains is only a narrow strip of arable land, so there is a dairy and sheep industry, but the main employment on the west coast has been coal mining. This is hard, dangerous work and there are still mine accidents and fatalities, the most recent one being the collapse of the Pike River mine near Blackball in 2010, when 29 lives were lost.

South of the Mokihinui, on the way to Westport, is the abandoned town of Denniston, perched on a rich coal seam plateau a few kilometres inland, and about 600 metres above sea level. To get the coal down to the rail line to Westport, an ingenious piece of engineering was created in the 1880s, an incline with a vertical drop of 510m that used the weight of an empty coal wagon to control the descent of a full one. Of course there were accidents, and fatalities, but surprisingly few given the working conditions and the lack of safety regulations like today.

My visit to Denniston coincided with a humid misty day, which gave the ruins and relics an appropriately moody atmosphere. Over 1600 people lived up there on the plateau at it's height, living in pretty challenging conditions, through cold wet winters and summers. It's worth a wander, here's some pictures. 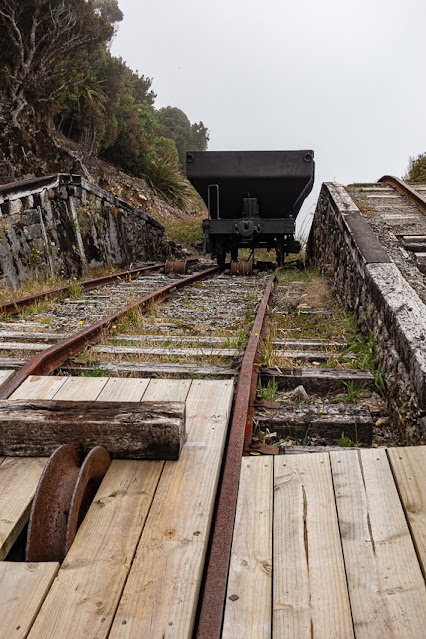 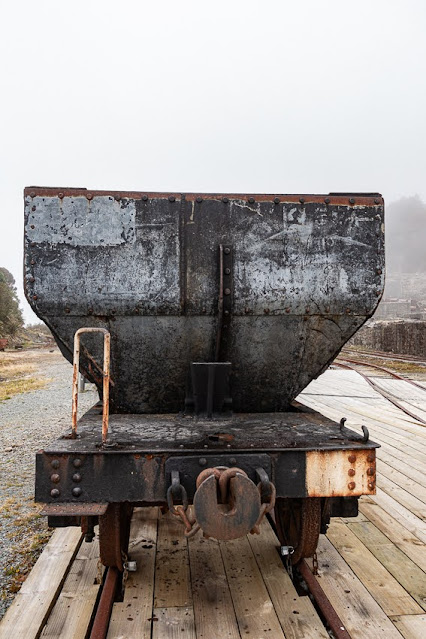 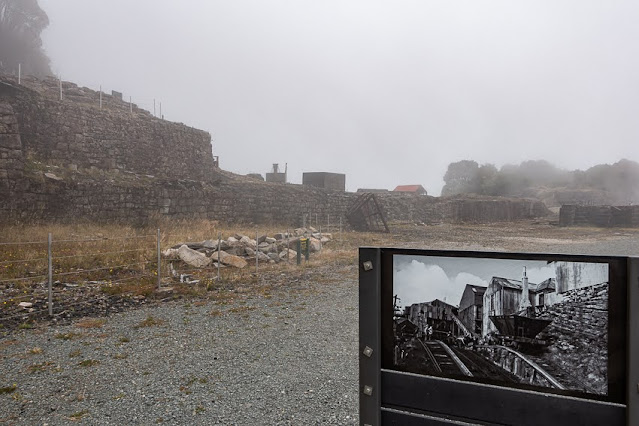 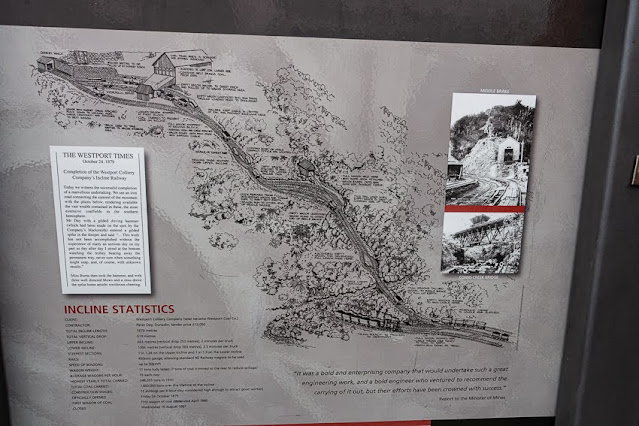 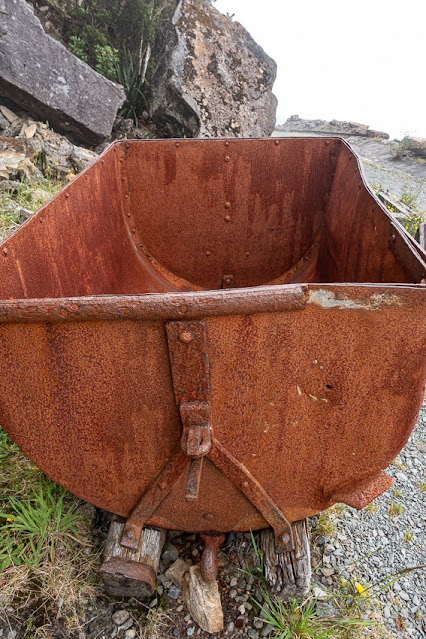 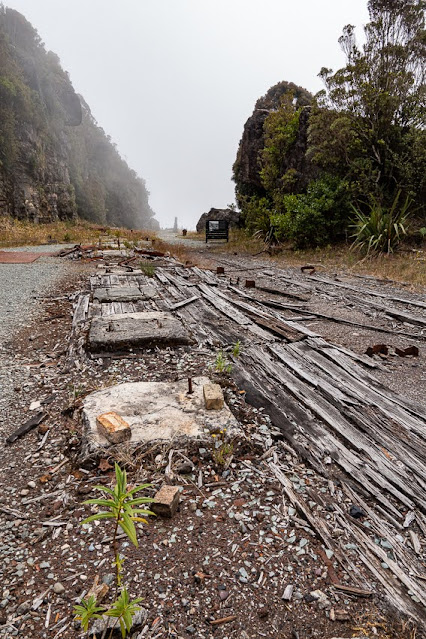 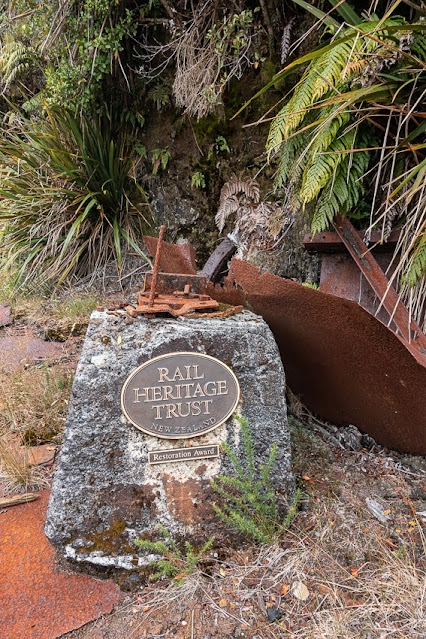 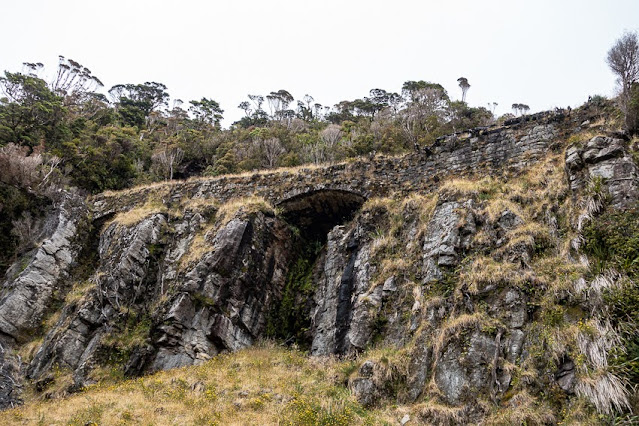 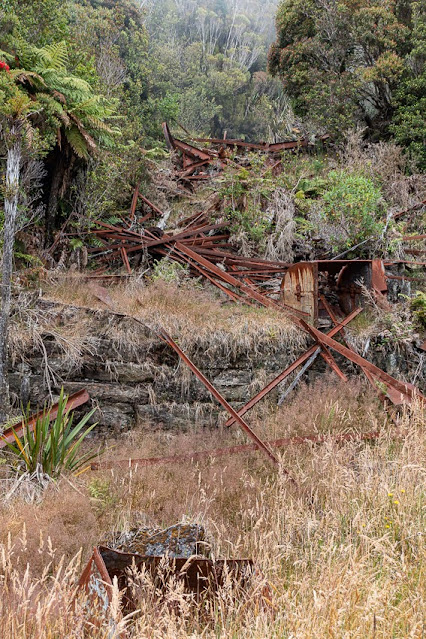 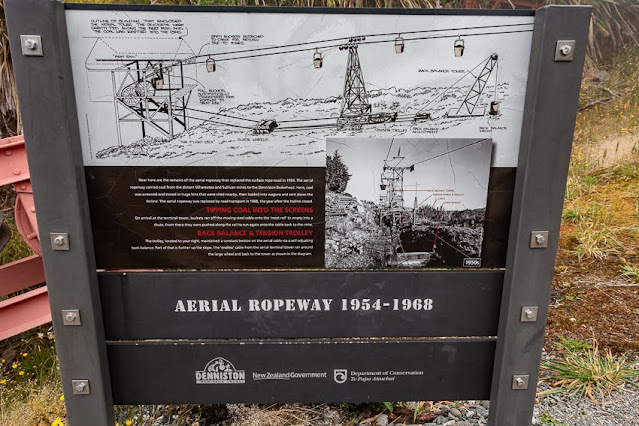 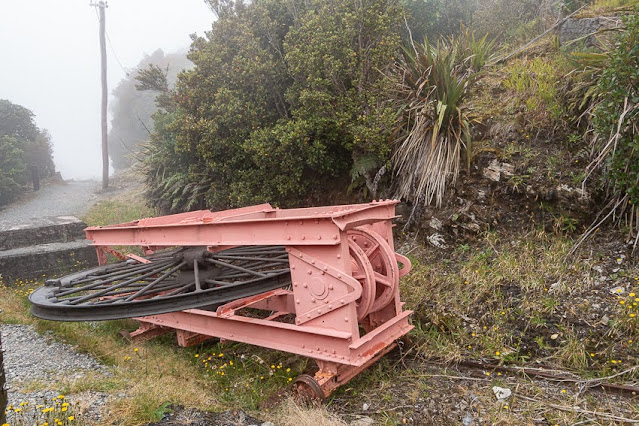 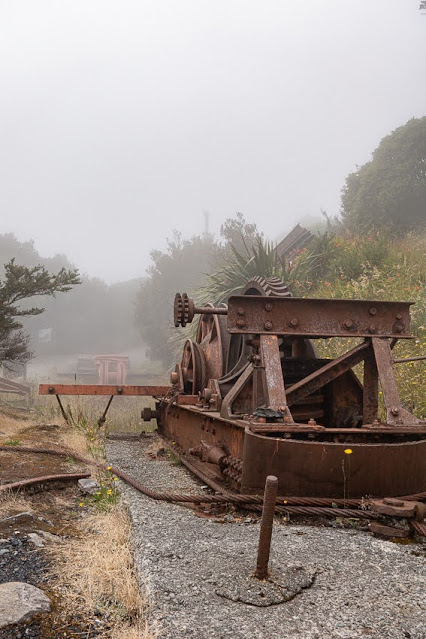 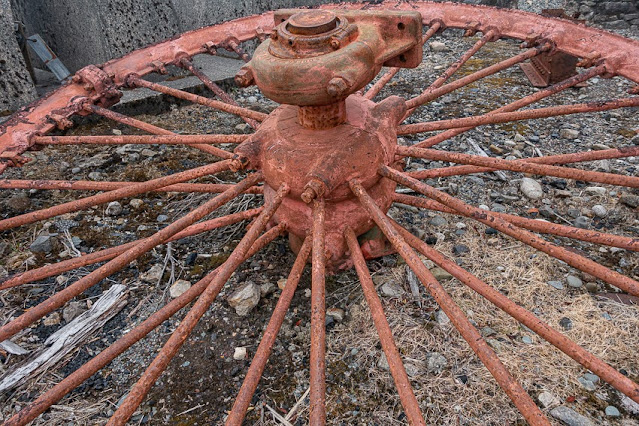 After Denniston I headed down to Westport and back up to Lyell, where the sandflies were still biting, to go exploring up the Lyell Creek for an old hut. Once off The Old Ghost Road the track is unmaintained, but its stunningly beautiful forest to walk through, seeking out a relic of the old gold mining era. 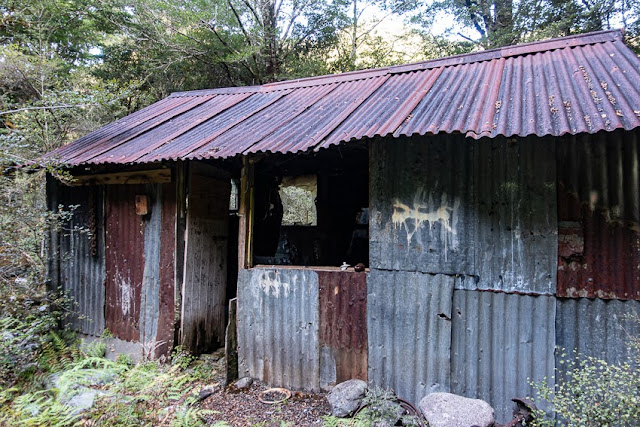 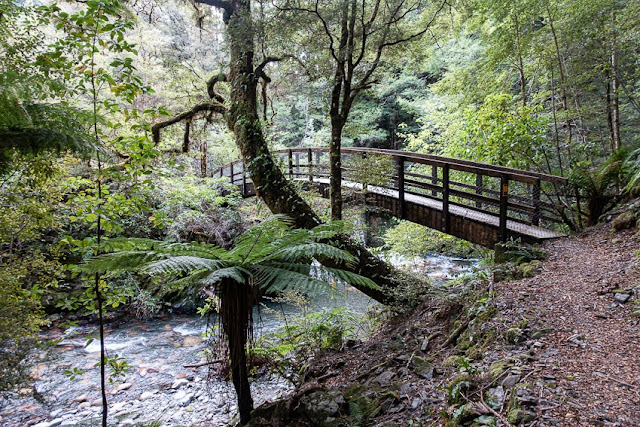 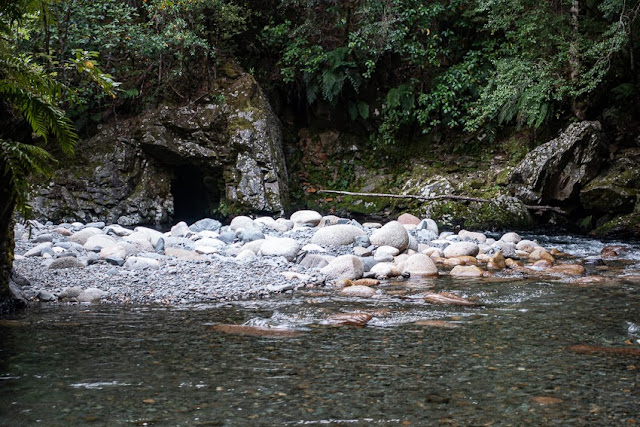 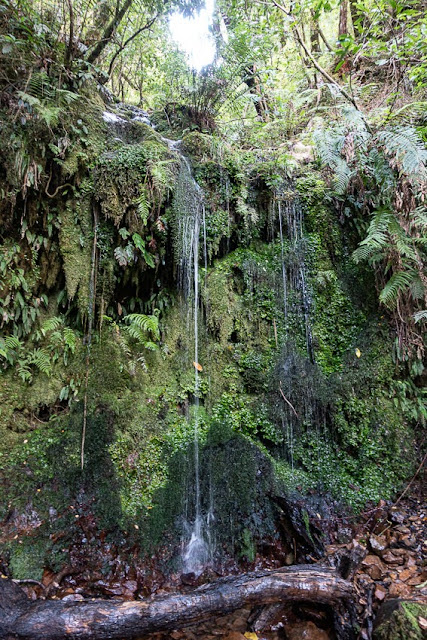 From Lyell I headed back east, to better weather and a few days exploring the Marlborough Sounds.