The Ski Goddess has landed

What a mammoth effort it is to make the trip across the ditch. Not a simple affair like the east coasters, it's a good 36 hour trip from regional WA.

First a bus ride down to Perth. This is a nice relaxing way to begin the long haul trip, and saves a considerable amount of money. Short regional flights are expensive! This is the second year that I've taken the trip, and it really is a pleasant way to spend a few hours. 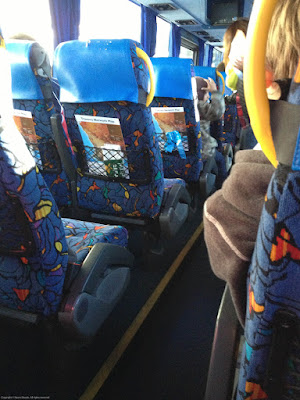 By mid afternoon I find myself in Perth. Having failed to catch up with my mate Naomi last week (some labouring woman got in the way of a leisurely lunch) and with the kids on school holidays, we spent a few hours having fun together before the inevitable schlepp out to the airport for the red eye to Sydney. 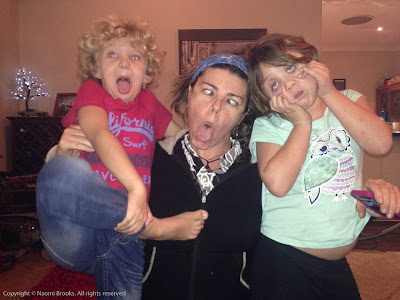 An eyepad and earplugs, add a neck cushion, and an overnight flight isn't too bad. Ignore stupid food offers (who eats at 2am??) and get some snooze time. Only woke up once! 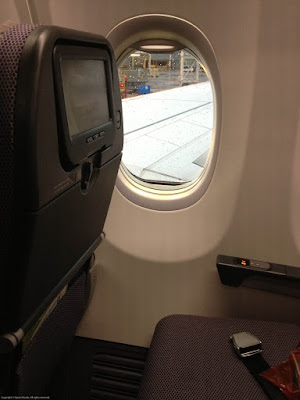 In Sydney the changeover was a little hectic. Not only did we have to wait to disembark due to a plane still in our landing bay, but we had to transfer to the international terminal, all in less than an hour. Turns out that half the passengers on the Christchurch flight had also transferred with me from Perth meaning we all made a mad rush to board, then had a half hour delay whilst our baggage caught up. So all my worries were allayed, and the luggage arrived intact. 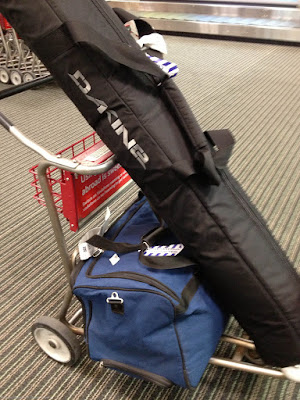 Next step was picking up the cheapy hire car, complete with snow chains and roof racks, then supermarket shopping and an hour drive up the Arthurs Pass road to Springfield and my accommodation for the next 3 days. A quick dinner and crash for the night. Jet lagged and down for the count!

This morning the ski goddess actually feels human. I even got up early, cooked porridge and headed off  early up the hill. An attempt to fit the snow chains became an impossible task and back down the mountain went I. Back at the hire car place the chains fitted perfectly - guess who's a little red faced now? Back up the mountain again, now 3 hours behind schedule. A stop at Sheffield for their "famous pies" then up the snow covered road to Porters for my first day back on skis. And yes, the chains fit fine! Duh!!! 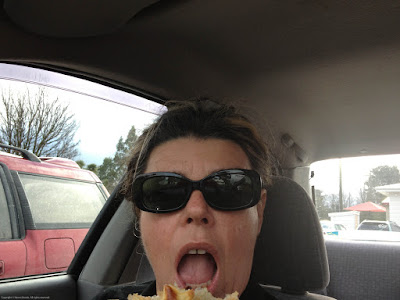 Porters was cloud enshrouded with poor visibility, something this ski goddess finds rather challenging. At the bottom of my first run I did the whole dizzy spell fall over routine then hopped back on the T-Bar for another go. After a few runs the cloud began to clear. Luckily this coincided with my legs getting back into gear, so I braved the second T-Bar up a little higher. I found a lovely little bowl full of nice snow, even carved a few freshlines given today was Porters opening day and discovered I can still ski. A little wobbly, a little weakly, but still with a little style. 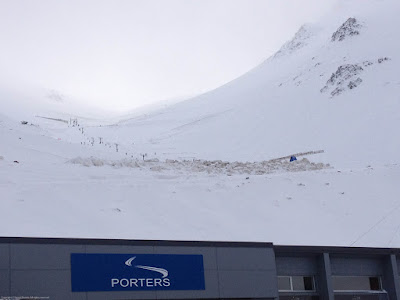 And then I called it a day!

So just a short sweet 2.5 hours on the legs today - they need a little getting used to this ski palaver.

But tomorrow the sun comes out and I'll be able to see where I'm going. Wonder where I'll go.....