Here we are in the final few days of 2013. The silly season is in full swing, when we all spend far too much money on presents and food, then even more money at the post Christmas sales.

My 2 treats for myself this Christmas (well nobody else except my lovely neighbours gave me anything) are a new Kindle Paperwhite and a $500 Qantas voucher. I bought a voucher last year too, it's a nice little bonus that Qantas offers every year where you get 10 frequent flyer points for every dollar spent, plus the points you'll get for flying. Since I bought it with my Amex, I also get another 500 points, so that's 5,500 points before I've even flown anywhere. I now have 12 months to spend the voucher...

The new Kindle is nothing short of awesome. I got on the Kindle bandwagon fairly early on, seeing the huge potential in being able to carry a digital library with me when travelling, in such a compact form. I'm a great fan of the simplicity of it, just black ink on white paper, only the electronic form of it. But my older generation Kindle was larger, and just that little bit too bulky to feel comfortable reading in bed. Plus my old eyesight isn't what it used to be... The Paperwhite is not only smaller (the screen is the same size but the keyboard is on the touchscreen) it's also backlit. It is absolutely perfect for whiling away hours reading a good book, in fact it's so good at fooling me that I found myself trying to turn the pages like a traditional paperback!!

In further news, it is 12 months since I started tracking my finances to see how much I spend. Not only did I wish to stick to a budget (I failed miserably) but I wanted to see just exactly where I was spending my income. And how much of it I was saving.

Doing this exercise definitely affects your spending habits. You think twice about impulse buying. I am not in a situation where I have to budget out of necessity (thank goodness) but from a very conscious decision to save rather than spend. As a result I managed to save just less than 40% of my income. And all of that went into debt reduction.

So what did I learn?

Let's just say that not working for 3 months and going on a ski holiday to New Zealand makes a dent in the savings. But since this is exactly what I plan to do in just over a year (not work), tracking these sorts of expenses allows me to determine whether I have the financial flexibility to retire. Turns out a ski holiday doesn't really cost me that much more than living here at home...

I continued to donate to charity. I will continue to do this forever, and one of my plans for retirement is to set up a not-for-profit charity myself that I can use to help people I meet in my travels. And yes, I'll invite others to give too.

I spent very little on clothes, shoes, hair. I only bought new shoes because I had to cover my toes for work and my running shoes were giving me electric shocks from the static electricity they'd generate. I went to the hairdresser twice in the last 12 months - the advantage of growing my hair - but it would have been no visits and $400 saved if I was ready to give up the foils. The price of vanity... As for clothes, aside from some specific travel related items and some badly needed new bras, the only new clothes bought this year were on a Target voucher from my Visa Rewards program.

The car cost me $5000, including fuel, registration, insurance, a nasty little $700 speeding fine and a little electrical work done to connect the alternator up to a plug at the back that I can use to charge the camper trailer battery when on the road. It needs an oil change and service - that'll be next year!

I spent a lot ($3300) on computer stuff. This included upgrading my entire storage system after 3 hard drives crashed last Christmas and purchasing a thunderbolt dock to run all the hard drives off. Although I expect to have to continue to purchase a few hard drives over the years I think most of my big expenses were this year. I'm hoping I still have a few more years left with my current 2011 MBA. I'm waiting till the SSDs are 1TB!

I spent $400 on photography purchases. This includes books, Apps, video courses and some snazzy filters. I included my Creative Cloud subscription (currently $30 a month) in my computer expenses. 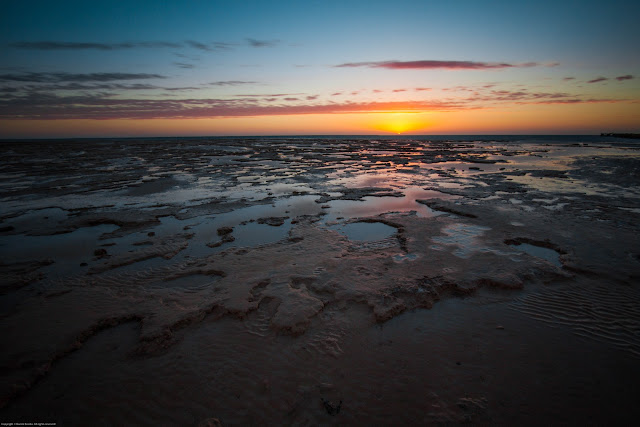 I spent $1600 on food, not including that spent during my 3 months in New Zealand. I spent $11,000 on my house and garden. That's all costs, including insurance, maintenance, pest inspections, phone, electricity, water, rates and gas. No mortgage payments, just day to day living. It's a lot isn't it! 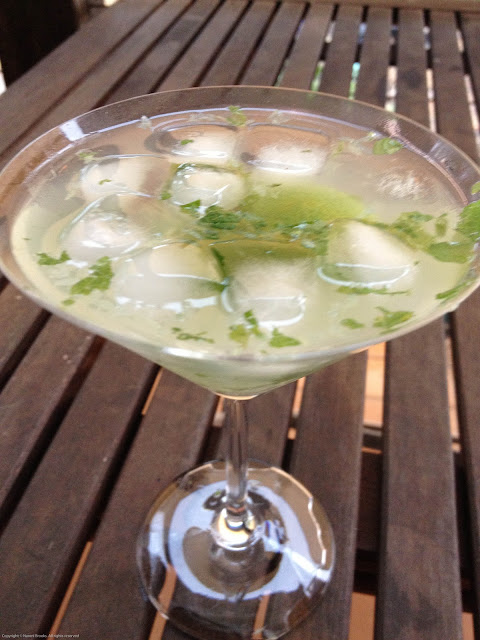 The job cost me $5200 in medical registration, college membership, and indemnity insurance. This was a lean year as I already had all my continuous education points for the triennium so I went to no conferences and paid for no courses, but next year a new triennium begins so I'll have to cough up for more training courses to get my education points.

I spent $1500 on travel specific purchases - like a tent, a new sleeping bag, a new pair of trousers, a solar travel pack - that I expect will be lasting me some time. Given the last tent/sleeping bag/stove I purchased was over 20 years ago I figure I might just be right! I bought good quality items that were lightweight, supporting the adage that you can only ever have 2 out of the triad: sturdy, light and cheap. 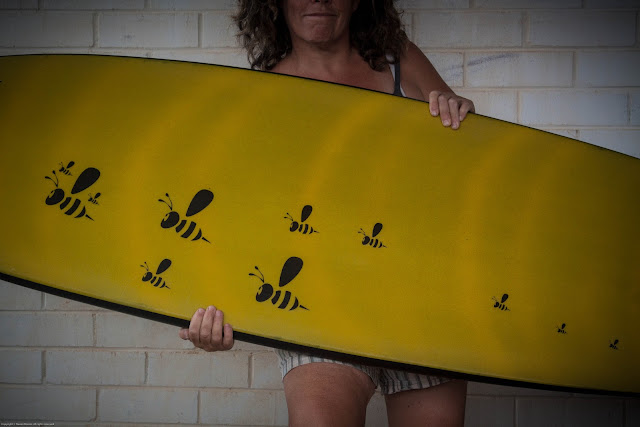 There was the weekend trip to Canberra to attend mum's 80th birthday celebrations, and a few once off purchases. There was a carefully budgeted, but not cheap, ski trip to New Zealand. 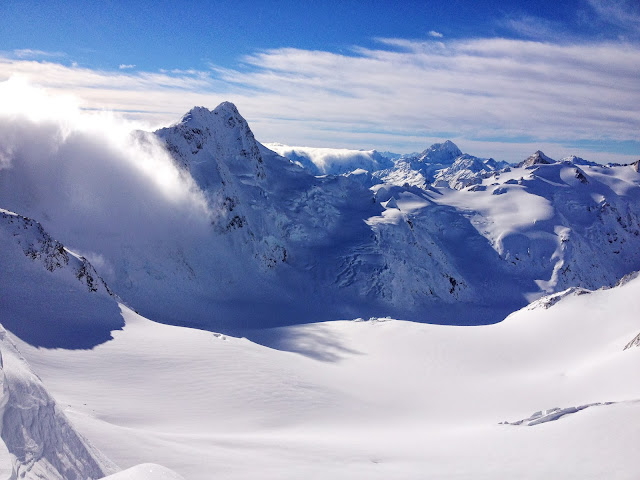 All up, my personal expenses for the last 12 months were $46,000. This was a lot more than I was expecting but actually around about what my superannuation website says would be the expected required income for a single person to live comfortably in retirement. If we remove the work related expenses we're spot on!

So, we've done the expenses, what about the income? I won't have that sort of income coming in after 2014. Once I sell property to pay off my debt I can only hope to bring in a half of that, and that includes if I rent out my current residence. I will have some positive cash flow though - a debt free existence will be quite a novelty!

My plans for my first 10 years of retirement are to mostly travel. At this point in time Australia is probably the most expensive place to live on the planet, so living almost anywhere else is likely to be cheaper. If I choose to travel in less developed countries most of the time I can reduce my expenses hugely. I can likely live within my means!!

But at some point in the grand plan I will be back in Australia, and I will need money to live on. And that's what I need to plan for. Sure I can access my Super once I get to 60, but I'd like to see whether I can live on a lot less right now.

After this first year of tracking my spending, next year I start grinching. How much can I really live on over the next 12 months? I've made almost all of my major purchases for the foreseeable future and I have a cheap holiday in Indonesia planned for 2014 rather than a ski trip. Can I reduce my spending by one third? By a half?

There is one rather large expense still to pay. Next year my house is getting a new roof. This blows my entire budget out of the water, but is a house maintenance necessity. Aside from this one off blowout, I'm going to give it a try.