Where Bogans go for holidays

It is a sad fact of life that Bali is close to Australia, easy to get to, and cheap. This means every bogan either side of the black stump can afford a holiday there, and they come here in droves. And have a wonderful time. 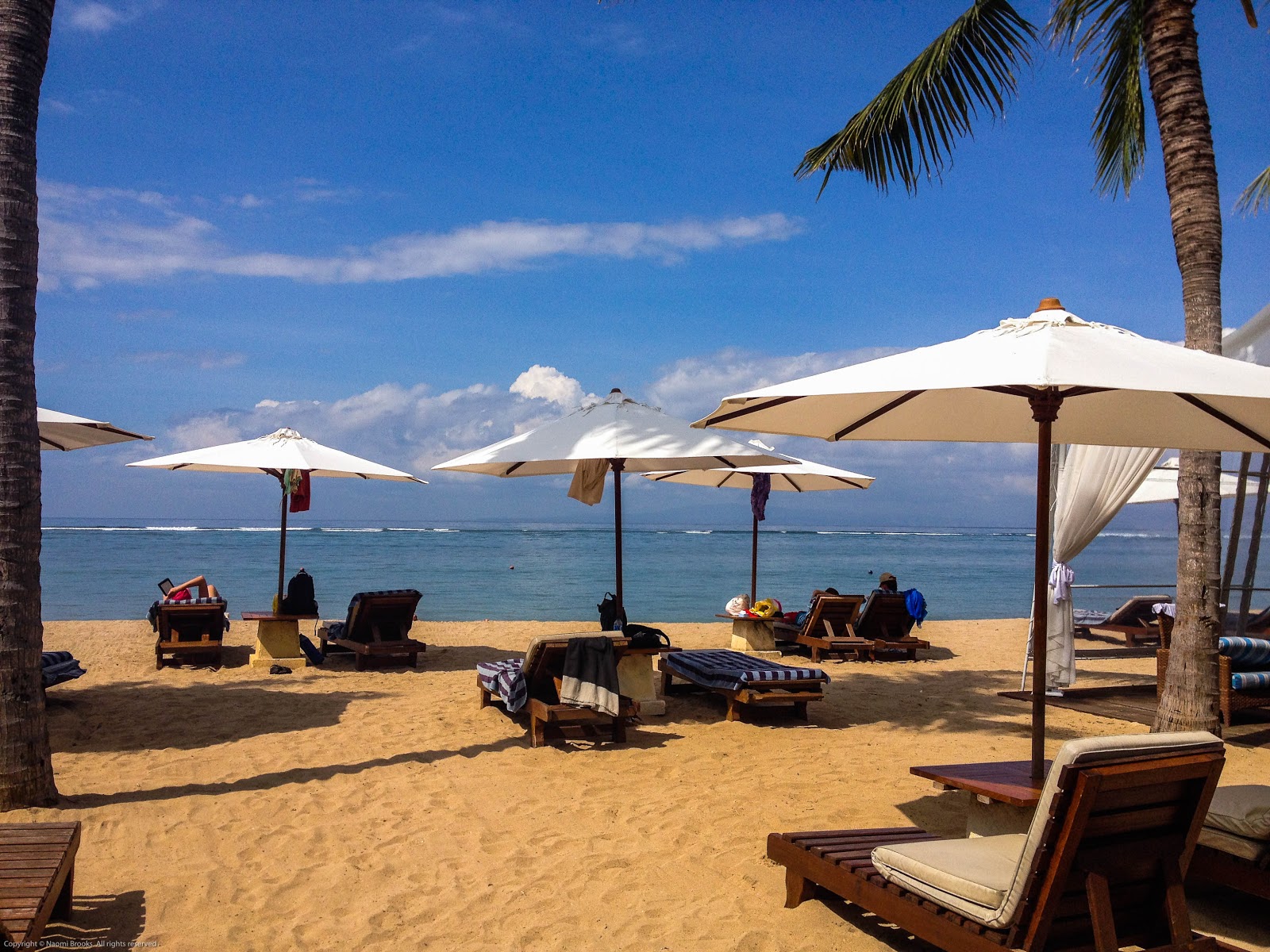 In my 2 months in Java I often had conversations with locals about Bali, about why I was taking so much time seeing their patch of the woods and not hightailing it to the island of hedonistic pleasure as soon as possible. My response was the same: too many bogans.

Actually, I don't know the word for bogan in Indonesian, so I had to be a bit more long winded. And for the benefit of everyone else, we'll explore my prejudices shall we?

Bogan has some great urban dictionary definitions, go on, go look it up, but is essentially a derogatory or self deprecating (Aussies don't mind taking the piss out of themselves and some bogans are loud and proud) description for a not particularly well educated white person, from Australia, but Kiwis sometimes use it too, who dresses in a particular way. It's the Aussie equivalent of "trailer trash" or "Essex lad/lass" I guess.

I have quite a few friends who are bogans, and they are really nice people, not that much different from anyone else aside from their appalling fashion sense! The trouble with the bogan on holiday, is he/she behaves exactly the same way as at home, with zero regard for the culture in which they are placed. Only with more money to spend...

So, transport a large number of bogans to Bali. It's by far cheaper to spend a week on holiday there than anywhere in Oz, hence the numbers. Perth alone has at least 8 flights a day.

Accommodate them in nice hotels/villas/homestays with pools, air conditioning, nearby restaurants and shops, and access to cheap alcohol. What will they do? Shop and party of course.

Nothing wrong with that until you take off your clothes and walk the streets like you are at the beach. Even in Australia there's the convention as to when brief swimwear becomes underwear and it's appropriate to cover up. Men don't go to bars and restaurants shirt-less in Australia, not even where I live! So why in Bali, a conservative Hindu island, where the locals value modesty, do they spit in the face of the local culture? Because bogans don't grasp the concept of respect for others.


I have many friends and acquaintances who visit Bali often, and most are very respectful of the culture, but the truth is that the vast majority of visitors to this island have no interest whatsoever in the people or the culture of the location they have chosen for their cheap holiday. They hardly ever leave the south Bali tourist enclaves, they almost always eat in expatriate owned sports bars and restaurants and wouldn't go near a warung for fear of catching something nasty - like an appreciation for tasty local cuisine! The women purchase large amounts of cheap clothes and souvenirs, have daily massages, hang by the pool every day and get their hair braided and nails done before heading home. The men go to sports bars to watch football games on cable TV and drink copious amounts of beer, the youngsters party all night at the nightclubs, sleep all day and maybe take a surf lesson in the afternoon. Sounds like an awesome holiday doesn't it? 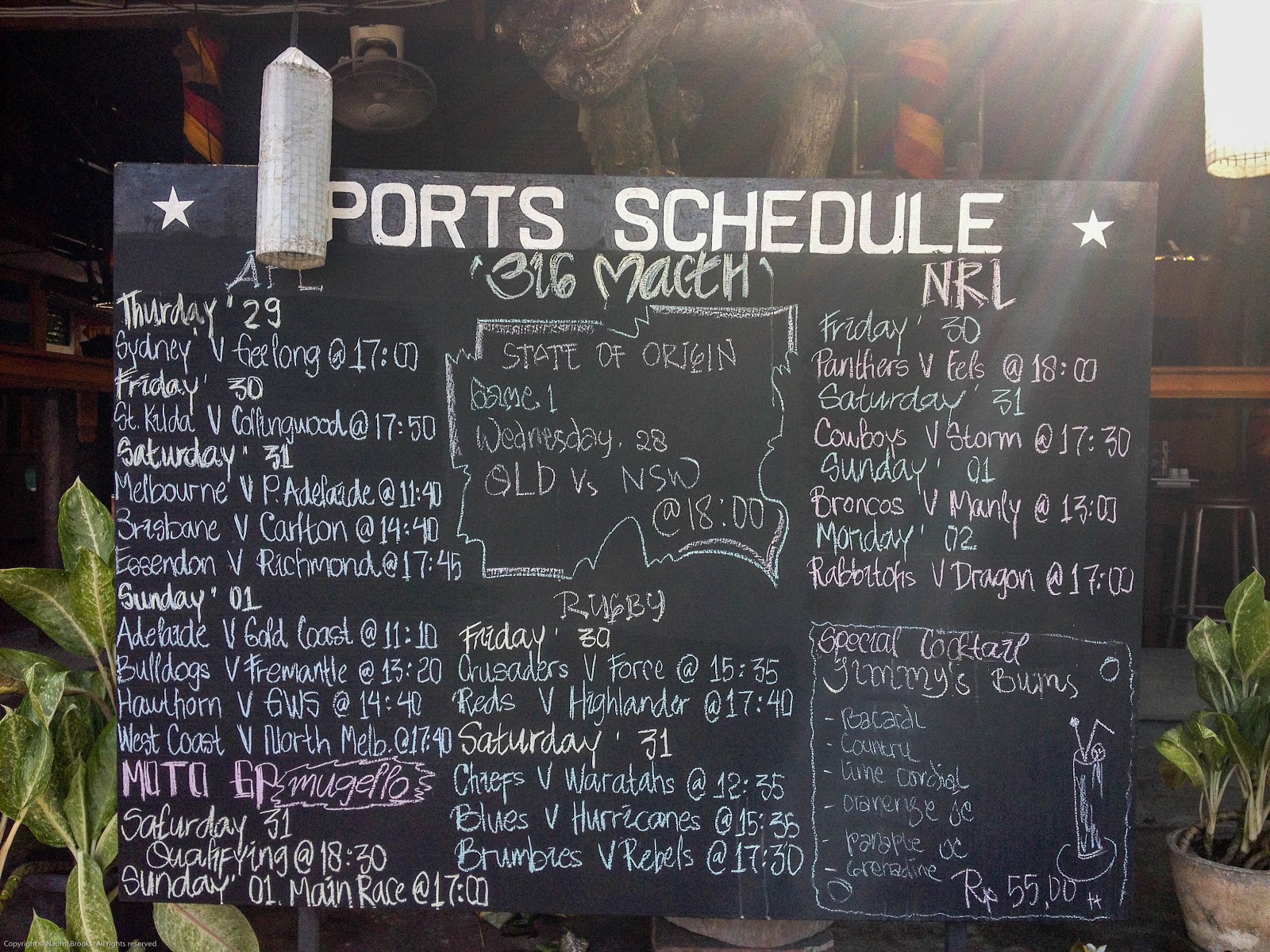 There is NOTHING WRONG with that sort of holiday, in fact I almost always have a few days at the end of my trips chilling in Bali and especially getting some massages after all the walking I've been doing. But it's not my choice for that to BE my holiday, like it is for myriads of Aussies. Of course there are many other nationalities in Bali too, but the Aussies far outnumber the others.

I overheard a conversation at the massage place whilst I was being pampered, between a retired Australian couple and the proprietress. They were moving on to Legian after a week in Sanur so wouldn't be returning for their daily massage the next day. They explained that they always tried 2 new places each trip and this was their eighth visit to Bali. I wondered whether they'd made it out of south Bali yet....

It's actually not that hard to find Balinese culture to immerse oneself in, one doesn't even need to leave the tourist enclaves - there are temples everywhere, offerings at every shop, restaurant, hotel. In fact Bali is in the middle of their 10 day Galungan-Kuningan festival at the moment so there's bunting out everywhere. But you have to wade through the westerners, get charged triple or quadruple for transport, and deal with continual hawking for business. You really could be at any tourist resort in the world. 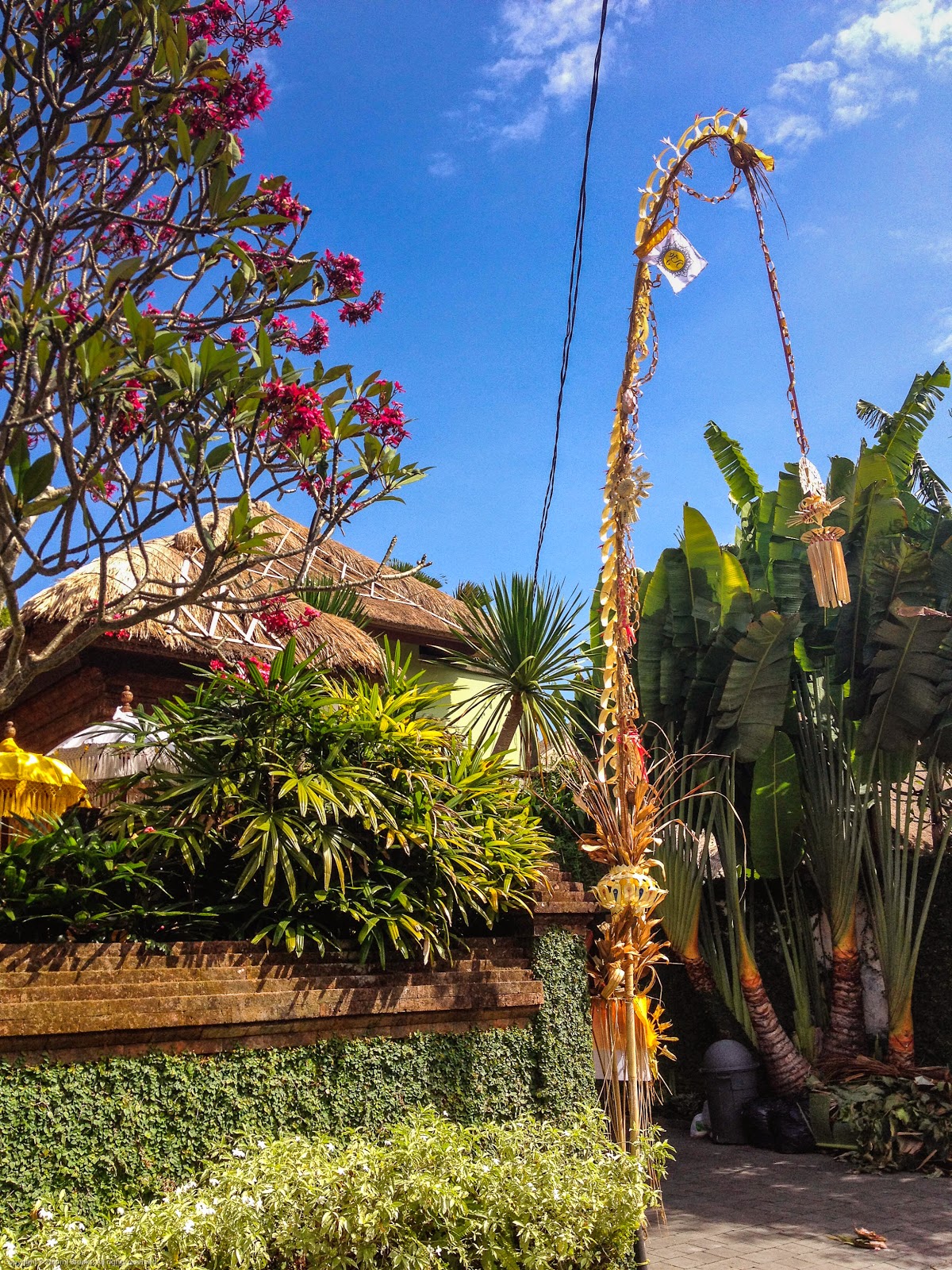 So that's why I choose not to spend much time in Bali, because hedonistic relaxation and retail therapy is not really my thing. Well, a couple of days is OK, but truthfully, I would rather spend a few weeks on Karimunjawa than on Bali. And not be offended by my fellow patriates with their appalling dress sense or lack of respect for the local culture.

There should be a sign at the airport, along with the one about drug trafficking attracting the death penalty, that suggests that hair braiding have an age restriction. It looks cute on little girls and great on younger women, but there's a point where pulling all your hair back into tiny plaits and beads kind of accentuates rather than flatters the wrinkles.....Unless you're a black woman and then you look hot with braids at any age!


Loud and proud, are our Aussie bogans, and a Bali holiday just isn't complete without a mani, a pedi, hair beads and a couple of bags of cheap hippy clothes and souvenirs to bring home.