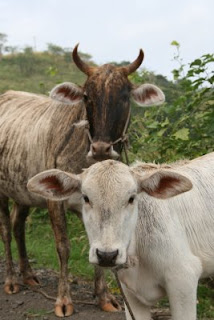 10 days, 15 Americans, 2 Aussies, and a luxury dive boat in tropical Fiji. Will it all end in tears, and if so, whose fault will it be?

Being one of the Aussies, I always approach these trips with some trepidation. There are afterall only 2 types of Americans: really nice ones and absolute pains in the arse. There is never any middle ground, and in the strict confines of a dive boat, even one of the latter can ruin a trip. Trust me, almost every trip has one.

Yes, although there are lots of painful aussies, they rarely cough up the cash for an expensive dive trip so the likelihood of meeting one on a boat is pretty remote. Luckily, most divers are on the democratic side of politics (or smart enough to keep their conservative mouths shut) so there are rarely alternative opinions voiced about the fool currently holed up in the White House.

Having a fellow Aussie on the trip allowed us to undermine the american lingo so that by the end of the trip we had them all speaking in a passable strine accent. "Best trip evah" became the catch phrase after Eleanor returned from one of the early dives ecstatic over the beautiful coral and fish life to exclaim in her best strine: "best dive evah!!" The dive sites only got better and better, so you can imagine the increasing refrain as we returned to the boat after each dive. There were declarations over which schiff driver was the best evah, that the crew food was the best evah, and of course that the kava was the best evah. Occasionally Eleanor had to be slapped for descending into a poor imitation of a yankee accent but she otherwise did a fine job of our plan to take over the USA as the new superpower (under King Kevin ha ha!!).

The diving was an eye opener for me. Having spent the last 3 years diving in Indonesia where the biodiversity is amazing I wasn't expecting too much. I've dived the Pacific (GBR, Vanuatu, Lord Howe Island) before, unlike most of the Americans whose only diving has been Cozumel and/or the Carribean. But the coral reefs were so healthy, so colourful and covered with fishlife, and the sheer enjoyment of every new discovery by my diving buddies made this a really memorable trip. 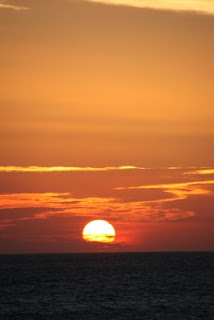 Then there was the boat and crew. What an amazing family the crew of the Nai'a are, I feel like I made so many new friends and was made to feel so welcome. They sing like angels, they have fierce kava faces, and at the end of a kava party when only the australians and fijians are still going strong, all conversation turns to football - rugby union and league that is!! 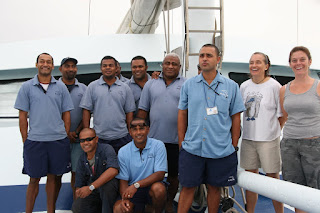 So did it all end in tears? Yes, lots of them. Tears of farewell, tears for new friendships, and tears for the wonderful warm hearts of every Fijian I met in those 10 beautiful days in that little piece of paradise in the Pacific. I'll definitely be back!!
PHOTOS
You may have to wait awhile for the underwater video though........