Two days ago a friend of mine went out on a bike ride with friends and died. It was a shock, but not totally unexpected as she had a dicky heart, not that that ever stopped her from living an active adventurous life.

I first met Catherine in 2009 in the cafe at Treble Cone when she insisted on giving me her email address so I could tell her when the wildflowers in WA would be good so that she and her husband Phil could visit. Sadly, she now never will.

The next year we saw each other a few times, but I wasn't a good enough skier to hang with her and her posse, who over the subsequent years always seemed to be getting in my way and stealing my stashes. I'm talking about you Phil!!

In 2012 we spent more time together, mostly up the mountain sharing apres ski beers on the sun deck and becoming friends. We went out for meals and drinks and Catherine and Philip joined the Sticky Date Pudding fan club. They still skied past me and made me fall over.

2013 was a watershed for me in my skiing, having got over the paralysing fear and improved my technique. When I wasn't in lessons, my main ski buddies all season were Catherine and Phil, and this time I could keep up with them. Well, almost....

Catherine and Phil took me down the Motatapu Chutes for the first time, and because there was so much snow we even skied Hollywood Bowl and Sunset Boulevard right down to the creek and the inevitable walk out. We climbed the summit and skied down, and we shredded every single chute in The Saddle including countless runs down Superpipe. And we always finished the run back to the cafe with Gunbarrel, top to bottom.

I also went on a few walks around Wanaka with Catherine, to walk her and Helen's dogs, we went for drinks and pizzas at Francesca's new bar, and yes, there was more Sticky Date Pudding. I almost convinced her to come on the scenic flight to Milford Sound with me, but she decided to save that for a trip with her parents. Sadly, not to be...

I might have gone skiing in Canada with Philip and Catherine this year, but time and finances didn't allow. I'm now going to make the effort to get there, to at least honour her memory.

The last couple of years had been tough on Catherine, dealing with some pretty difficult family dilemmas and I hope I was a good listener and sounding board. In my few short months in Wanaka I felt we'd become good friends and I'm sure going to feel the void of her absence.

Catherine died doing what she loves best: being active in the great outdoors. My deepest condolences  to Phil and the girls, and to her parents and brother who I never met. Her heart was ginormous, but I guess it just wasn't tough enough after all. 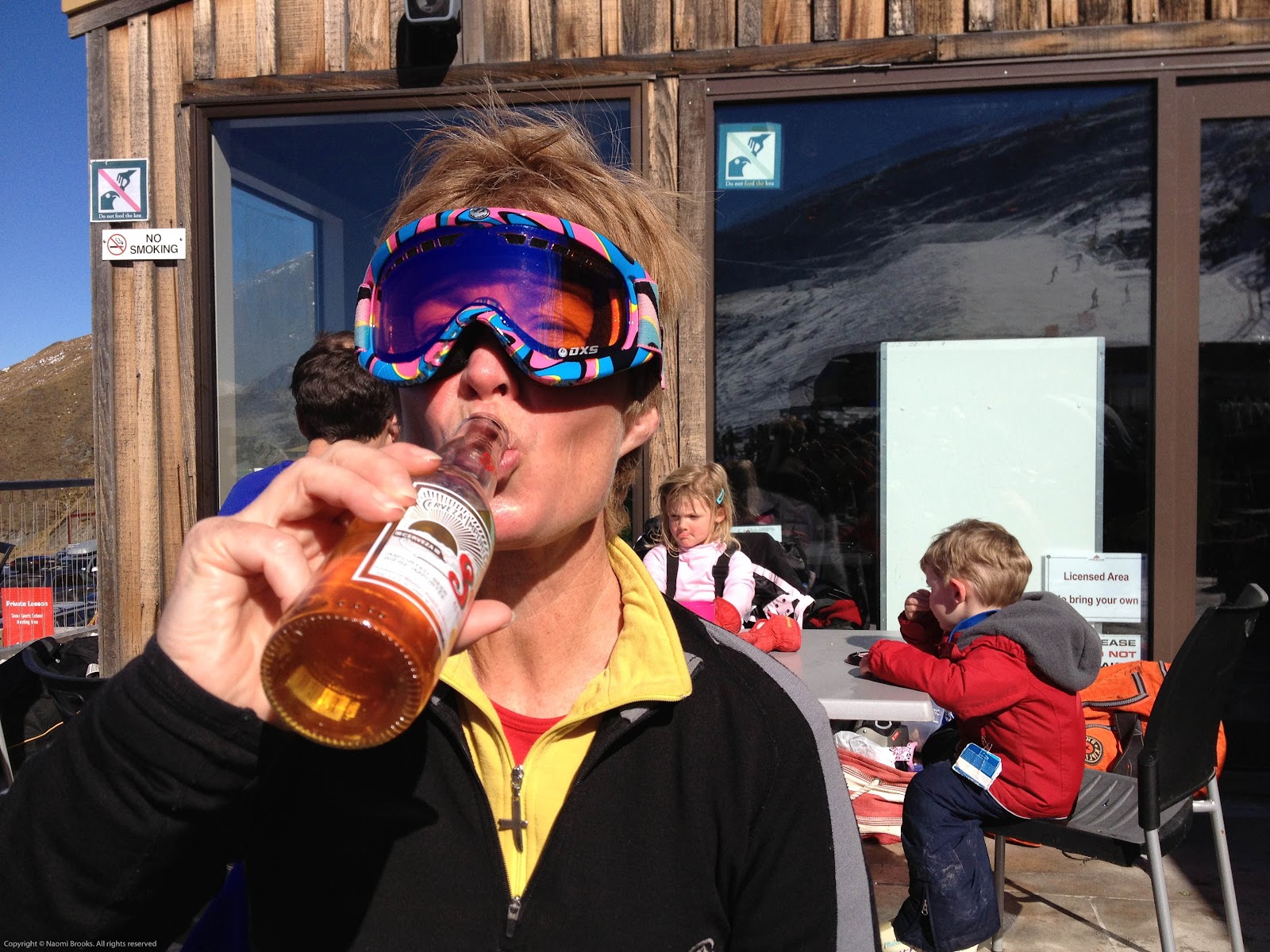