So begins Thomas H Reid in his book "Across The Equator" about his visit to Java in 1907. It seems very little has changed since!

Because I have a Kindle I get to take along an armload of old travel literature, written by adventurers more than 100 years ago, about places I plan to visit. It's a fascinating insight into the culture from the past, often through a rather paternalistic colonial eye, but still worth the ride. If you want to find some old travel literature, start here

One of the first books I read about Indonesia is Wallace's Malay Archipelago, and it's really heartening to see that this man is starting to get the recognition he deserves as the joint describer of the Theory of Evolution. I think there can be no doubt that Wallace's input was crucial in Darwin finalising the theory and publishing On the Origin of Species. I'm yet to read Darwin's tome, though it is on the Kindle and both can be downloaded for free.

Many people may not be aware that for a brief period in the early 19th Century Java was under the control of the British. Raffles, of Singapore fame, was the Governor during this short Interregnum, and there is a fascinating book and website that deals the dirt on just exactly what happened during his short reign. Tim, whose writing I've been following for some time, tells a great story and I highly recommend reading it if you're interested in history and great writing.

The Dutch, initially under the VOC, or Dutch East India Company, and then later the Dutch Government, ruled Java and other parts of the Indonesian Archipelago for over 300 years, capitulating initially to the Japanese during WW2, and then to Indonesia's independence in late December 1949. Not a lot of nice things have been written about the Dutch, mainly because what I've read has been in English, and the British were direct market competitors for their colonial products from their vast dominions. Both colonial powers exploited the native workers in their colonies and I doubt the British were any more humane than the Dutch.

In the 19th and early 20th Century a few hardy tourists made it to Java and travelled there, but because the Dutch actively discouraged tourism and travellers required permission to travel beyond Buitzenborg (Bogor today), the island remained somewhat of a secret. Even now, most tourists visiting Indonesia go to Bali only, with only a small percentage travelling to more distant parts of the archipelago.

Some people may be surprised to learn that I am planning on spending an entire 2 months on Java alone. I've already spent 3 weeks there, I've visited Yogyakarta, Borobodur, Prabanam, Bromo and Ijen. I even went to Madura. What else could there be to see?

Well stay tuned readers, because there's some really amazing stuff to see and do in Java. There's history, religion and culture, there's natural phenomena as spectacular as it gets, great food and of course lots of volcanos. 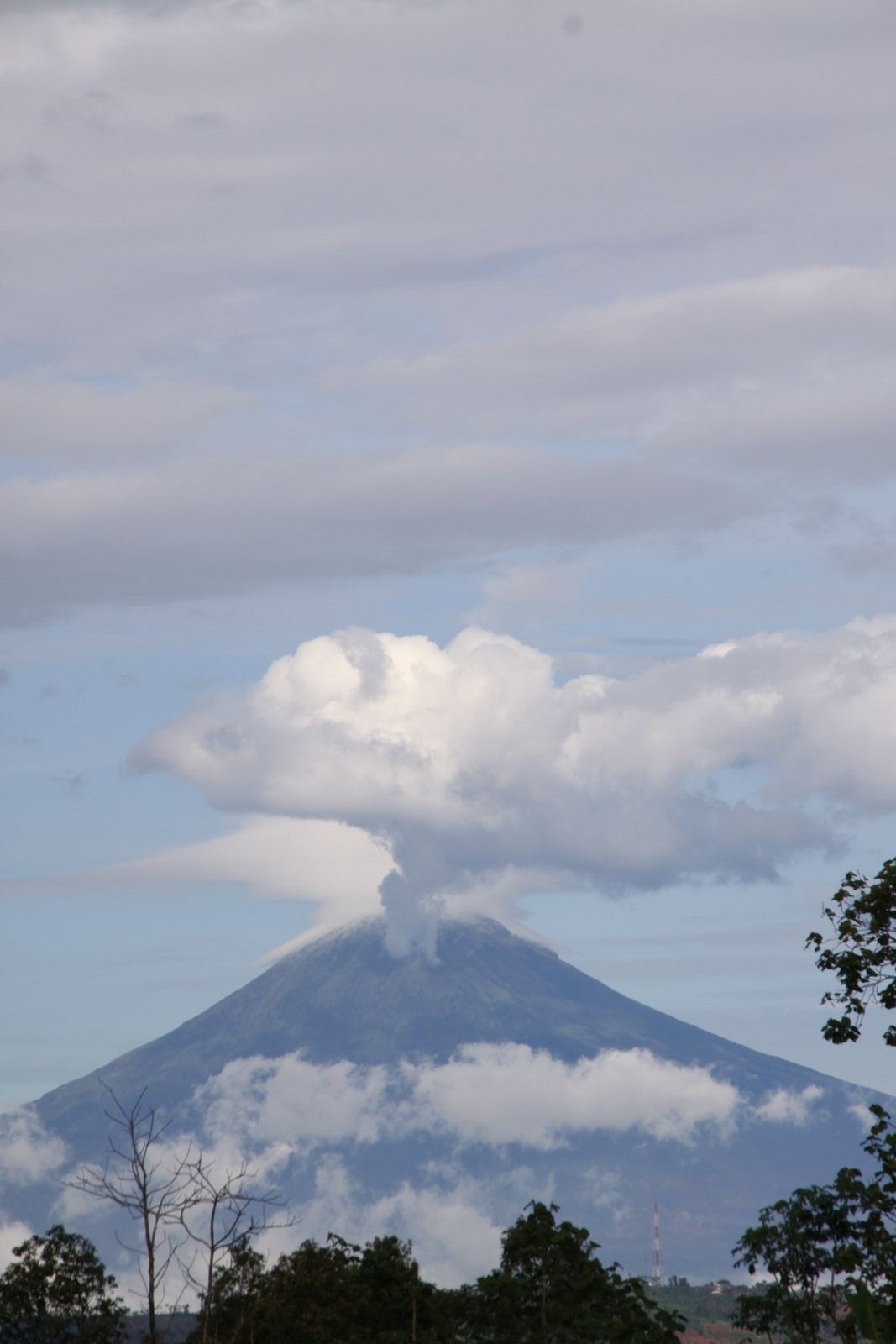 And then there's Atlantis.

Nah, I don't believe it either, but I'm going to go find out about it anyway....