So we got lost

Final day on our ski trip and we got lost.

We went to Sapporo Tiene, which is a nice little ski field on the outskirts of Sapporo itself. There hasn't been any fresh snowfall for days, and the piste slopes are getting hard and icy, but in the trees the snow is still good, so we spent all morning finding nice little runs, tracking back to the chairlift before we got too low.

Then on the run before lunch our guide Brian misjudged it and we ended up in the wrong place.
By the time we realised we had come far too low to make it back up to the chairlift (the snow was thigh deep, I tried to bootpack it and couldn't) we had no choice but to ski out. Yes we let the others know, and yes we gave them our co-ordinates (thank goodness for GPS and mobile phone coverage) but our only way was down, traversing down a valley until we hit a road.

The snow, by the way, was awesome, at least until the last bit when we got down to the creek. There we waited for our illustrious leader Jason, and Doug, who happens to be a patroller back home and this little rescue would have made his day. We stayed rugged up, shared around the chocolate and sweets, and were thankful the day was warm with little wind. I was pretty cold and tired by the time they turned up though.

The final bit was a struggle. We were all tired, and the snow was pretty gluey, plus we were just above an exposed creek, which we needed to avoid falling into. I very nearly did! In fact I was falling all over the place.

But we got out fine, and got to a road just in time to be greeted by our rescue vehicle who had driven by road for 40 min to get to where we were. Boy were we glad to get our skis off and into that car.

That evening I planned to have a few beers and a quiet night, but ended up going to Round One. This is a huge games place, full of vending machines, horse race games, girly chat booths, and a ten pin bowling alley. I can't describe it, even the pictures don't do it justice. Japanese are just weird.... 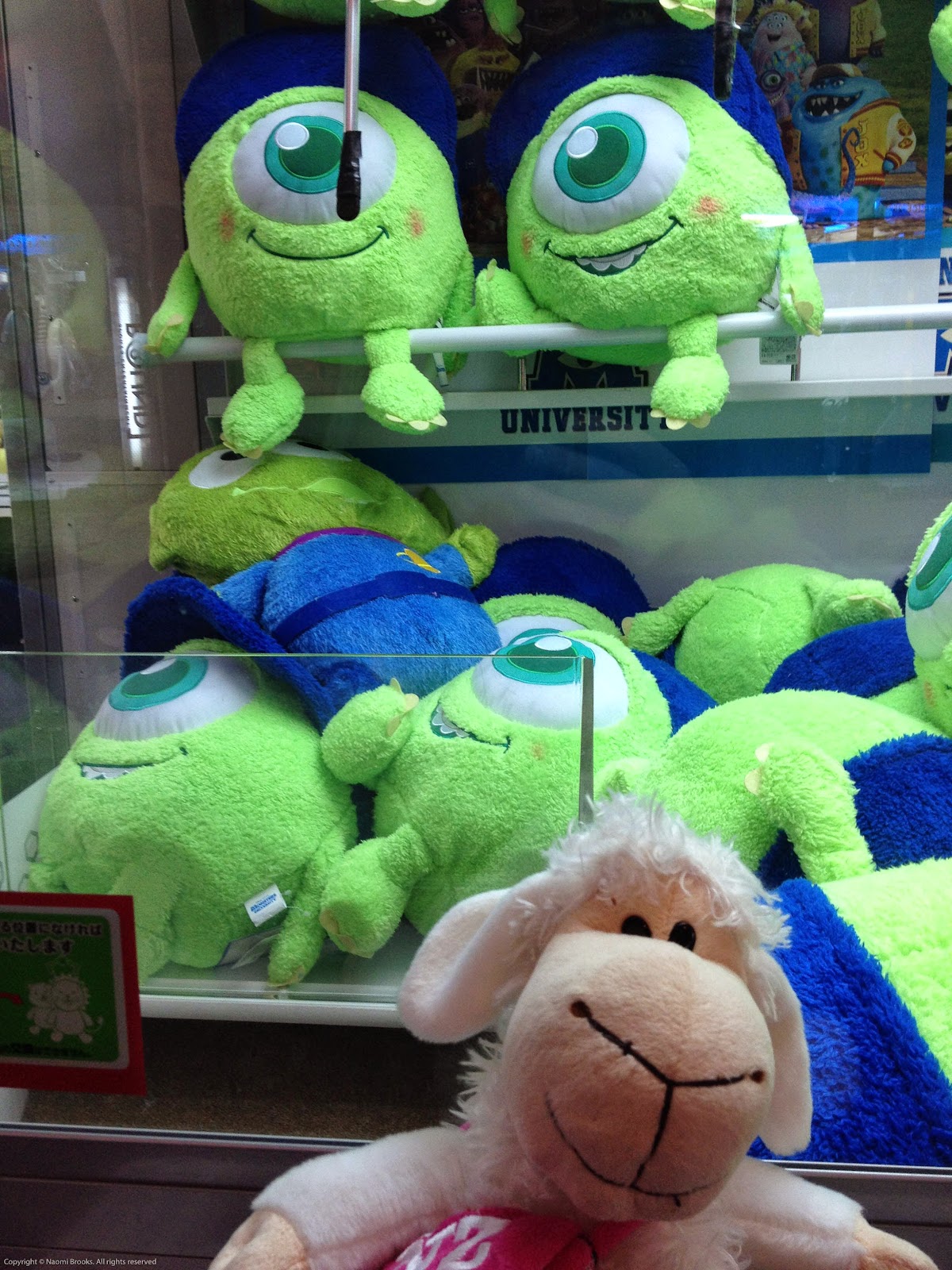 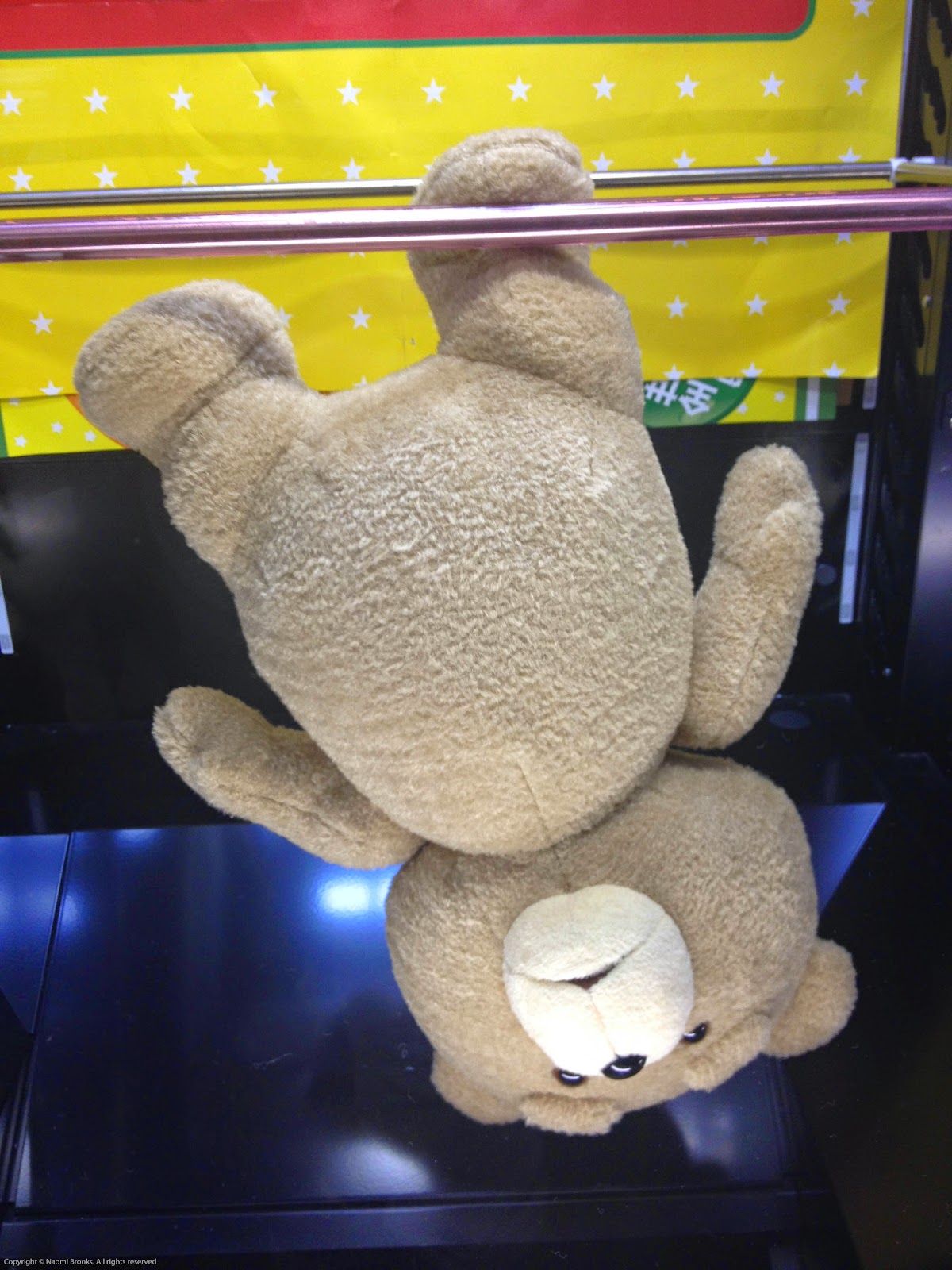 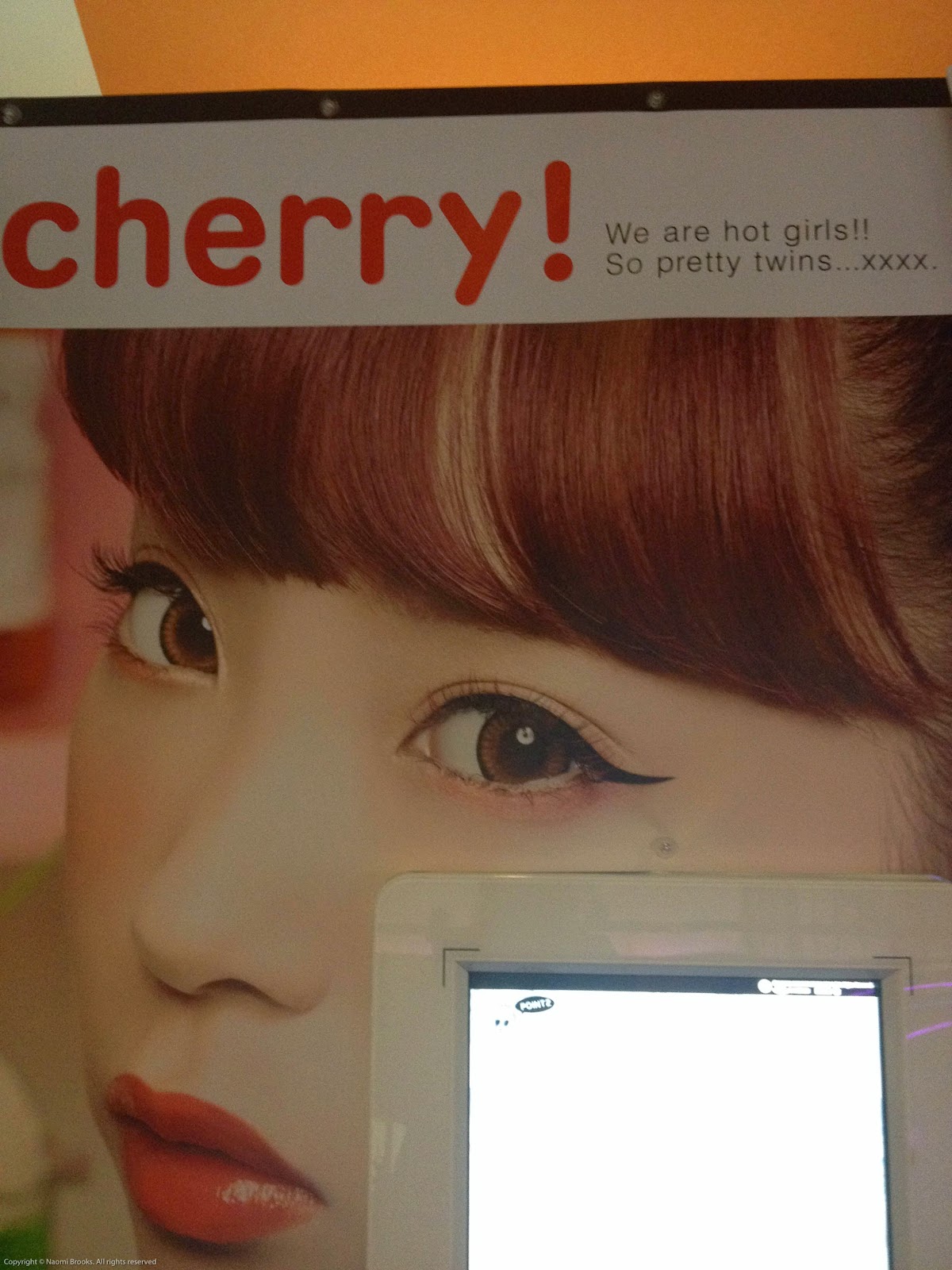 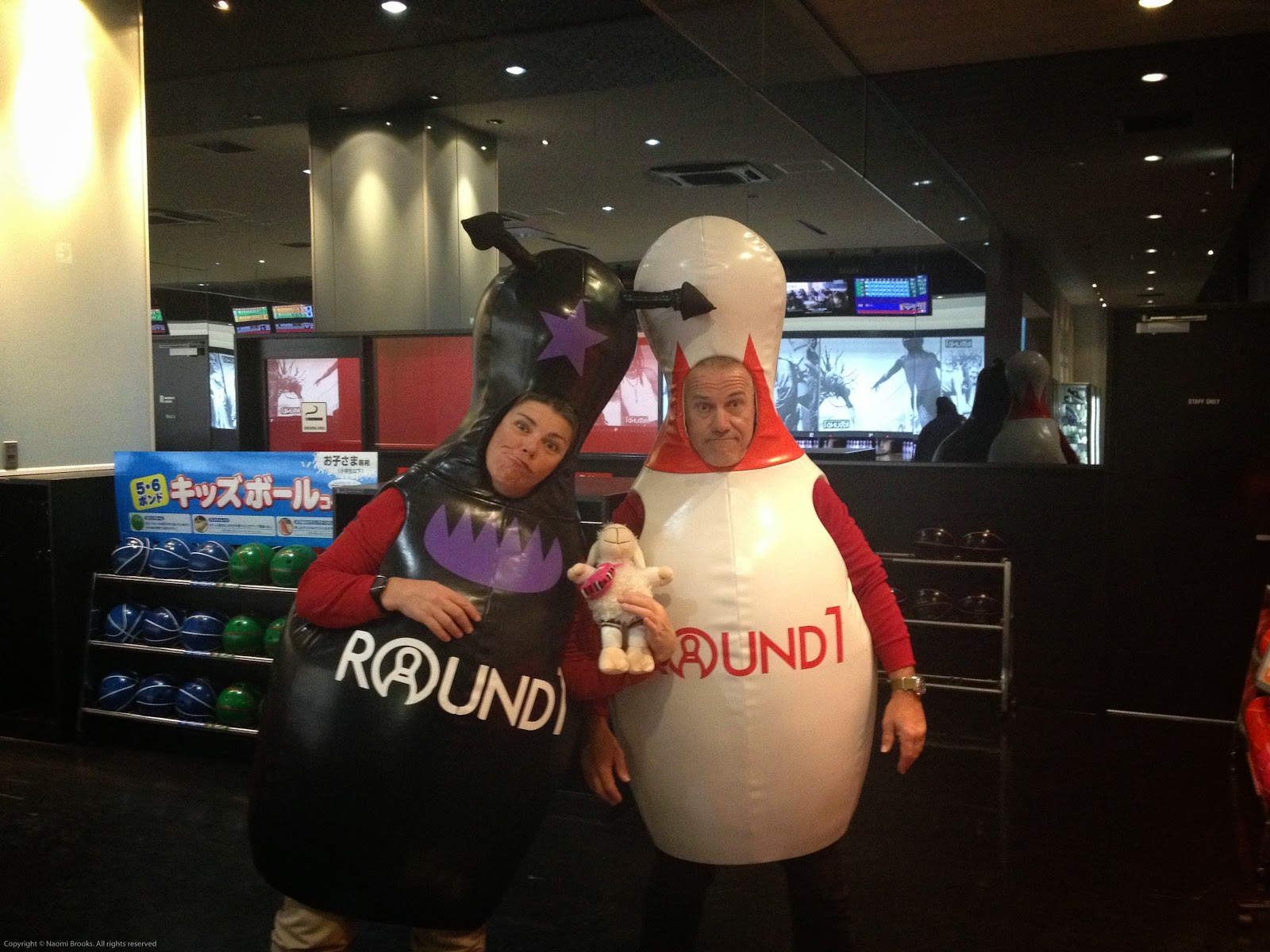 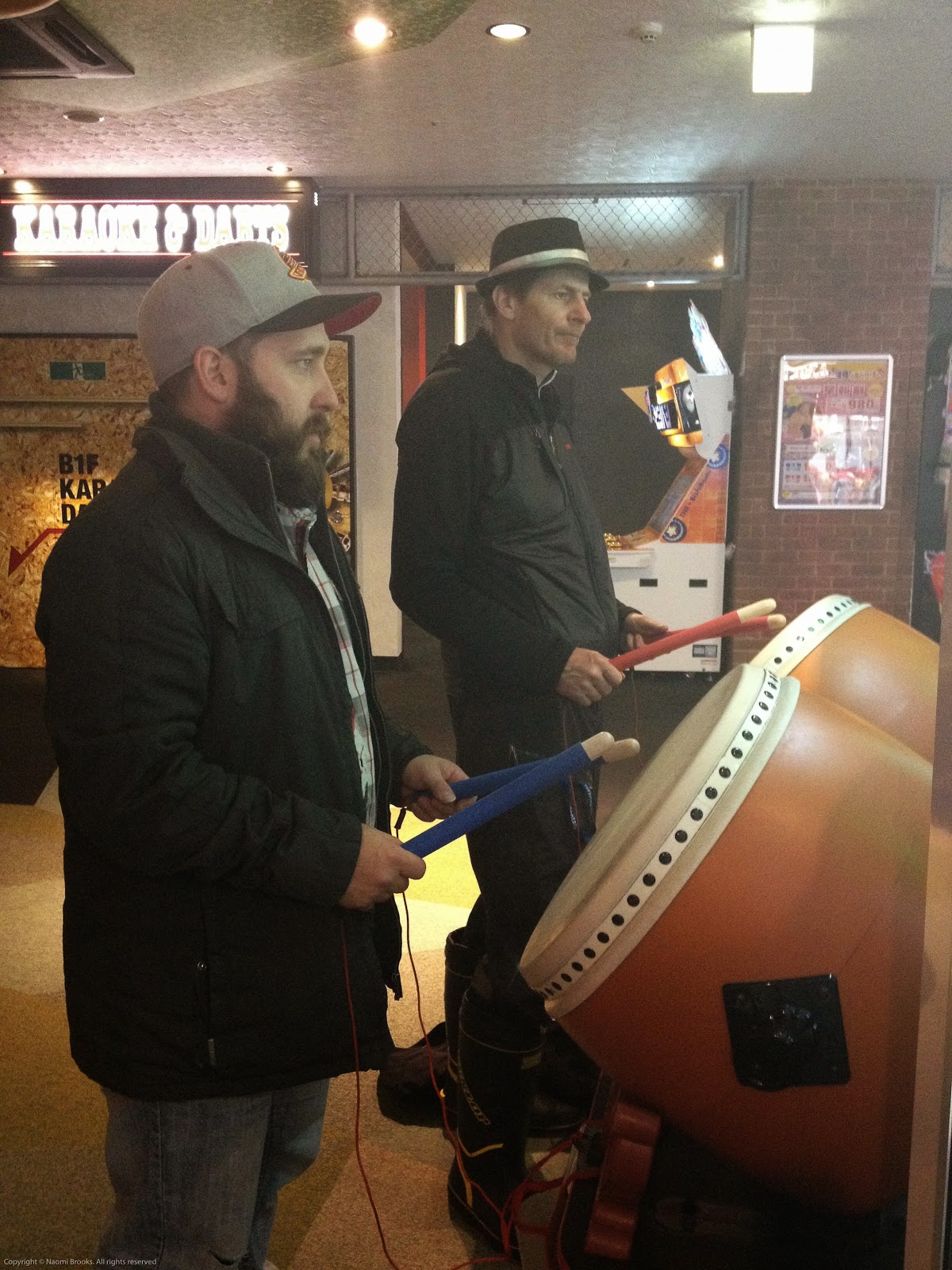 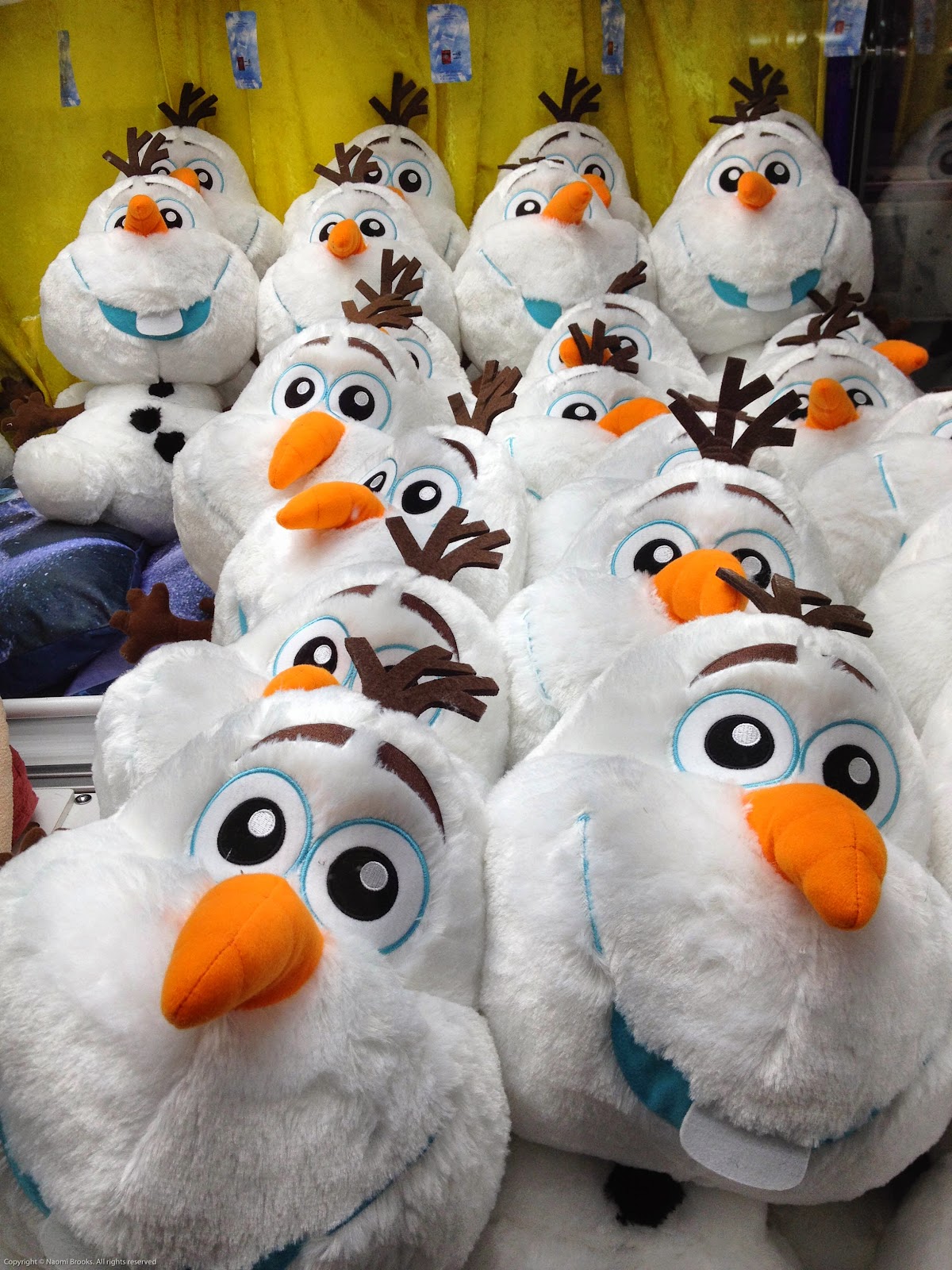 Then Kathy and I headed out to a cute little bar near the hotel for a beer and a meal. It's a barber upstairs, weird building hey? 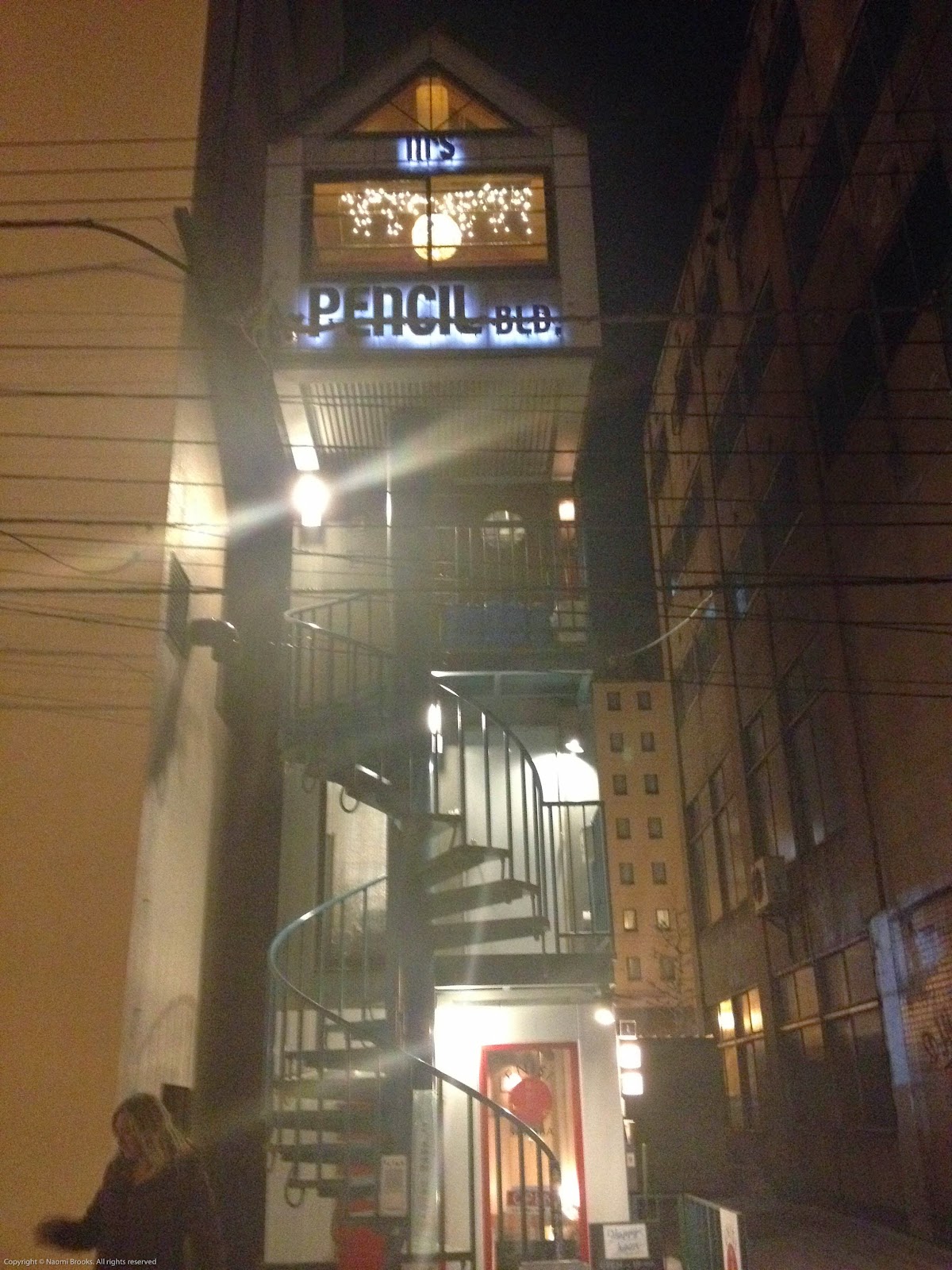 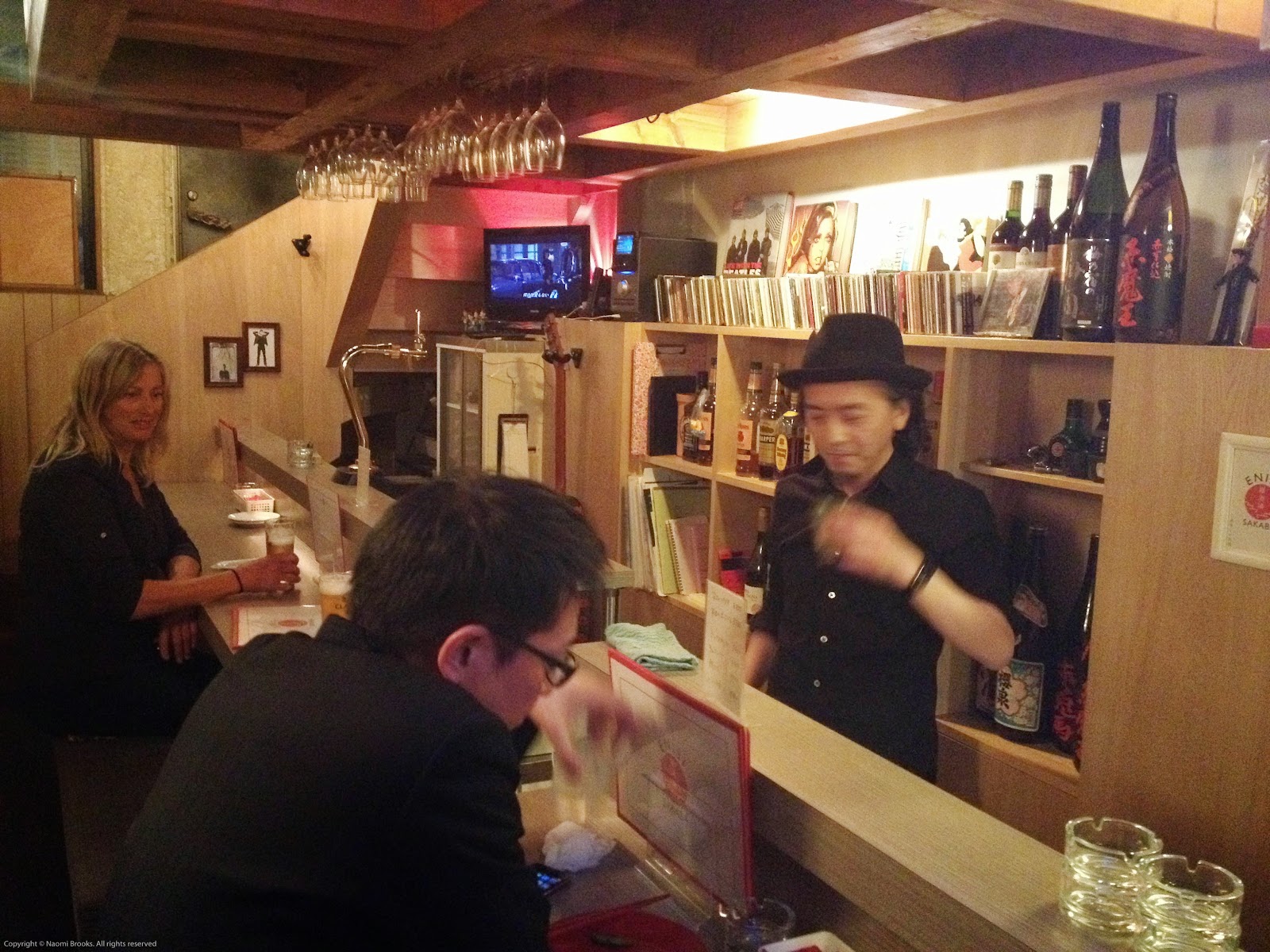 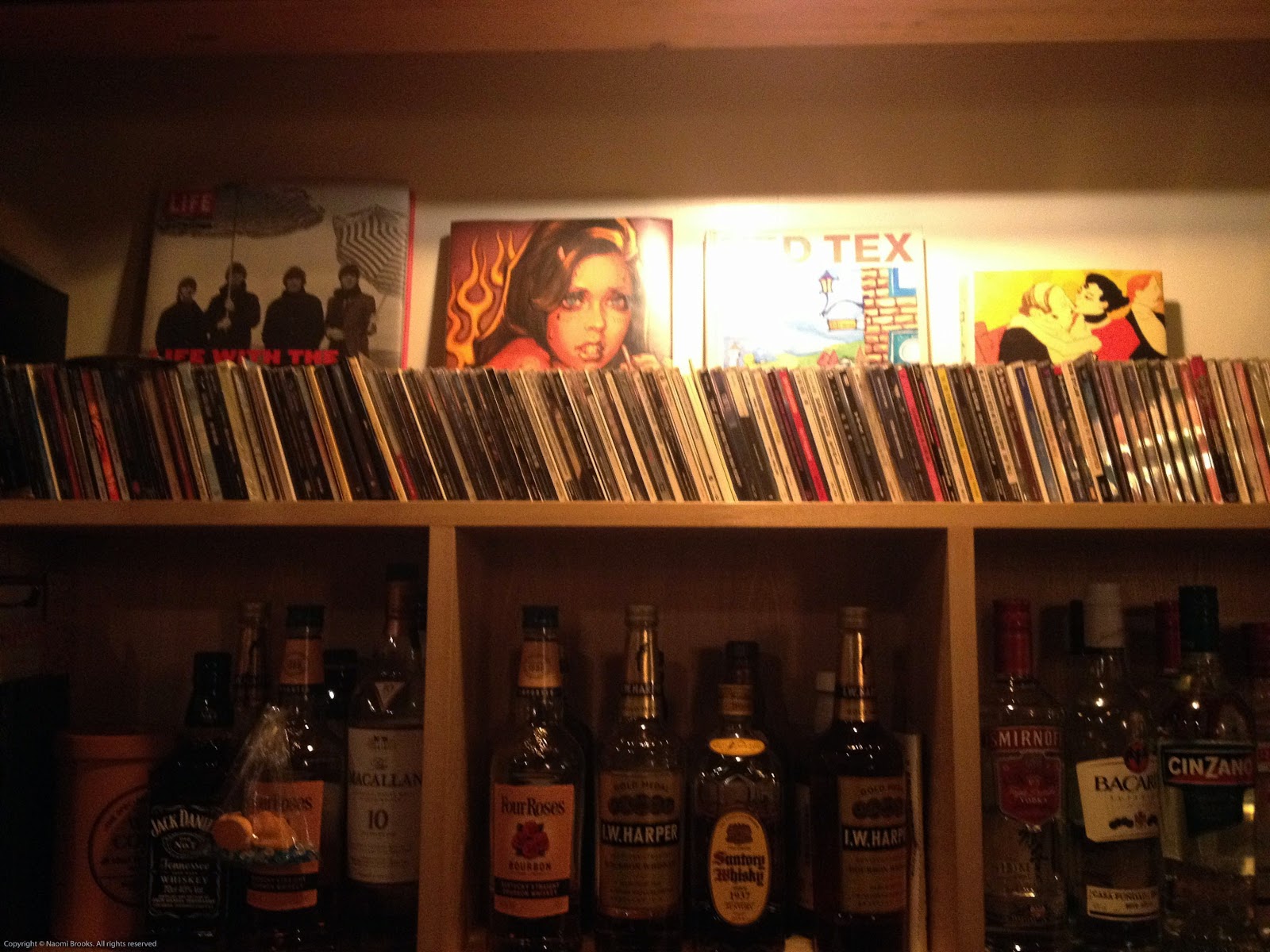 So that's it. Ski trip over, except for a quick 2 day visit to Niseko to catch up with some friends.

Was it a good trip? Yes and No. I liked the variety of places we went to, both ski fields and accommodation and meal options, and especially enjoyed the ryokans with onsen. But I wasn't able to take advantage of the trip due to my injury, and if I had been ski fit, I think Jason would have struggled to place me in an appropriate group. There was no way I could have kept up with the experienced skiers in the top group, and the group I was with were frustrating me no end at times with their stopping and lack of commitment to ski linked turns. It didn't matter so much because I wasn't that strong, but if I had been fit then that group were way too slow for me. I think there were similar issues in the snowboarding group, where much more experienced boarders were having to wait up for the weaker ones.

Would I do the trip again? Yes probably. The opportunity to go to lots of different places was the selling point for me, and in that, it delivered. Sure there were long drives, but that didn't really worry me. I'm usually exhausted by 3pm so don't need to ski till closing, or deal with late afternoon flat light. Would I go on a trip with Jason again? Yes and no. I thought the groups were too big, and the guides weren't knowledgeable or experienced on the locations we were skiing. The snowboarders had a skier as their guide, and he'd started the trip as a paying customer!! But Jason's a nice guy, and he values safety and running a tight ship, and he did come and rescue us!!

So next stop Niseko, to see what all that hype about knee deep powder is about. (I'm choking right now!!)