A couple of months ago whilst spending far too much time browsing on internet forums I discovered this nifty little item, yet another example of a successful kickstarter project. If you are a photographer who sees the value in using a tripod, but you also like doing lots of trekking, then this ticks a lot of boxes. 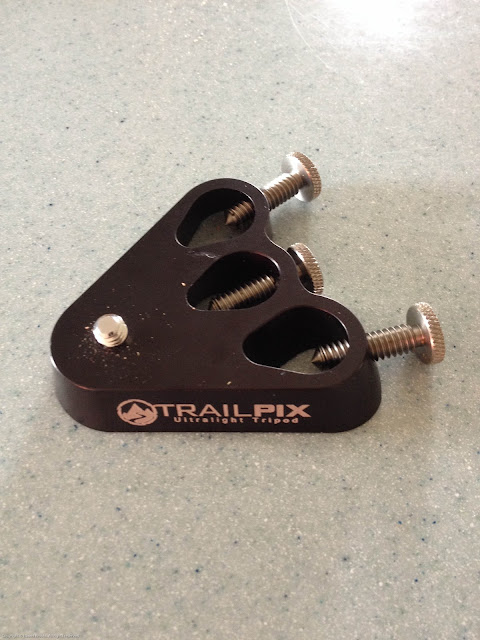 So my previous experience was to go off overseas with my big heavy SLR and a really good quality tripod. And because I'm not short of a buck I spent big a few years ago and purchased a lightweight carbon tripod. The legs are 835g, which is pretty lightweight for a sturdy tripod (there's a saying that you can only ever have 2 out of 3: light, sturdy, cheap) that will hold up in wind and other extreme situations. Then, because I'm a camera nerd, I got myself a good quality tripod ball head (weight 375g) to mount my camera on. Trust me, a good ball head makes the world of difference.


Some people believe that a tripod isn't an essential travel accessory, and is just too much extra bulk and weight for the ability to occasionally use it. But for me, it's essential. With an interest in landscape and long exposure photography, both of which need a tripod, it's a no brainer. And I love taking selfies on a summit after a long and arduous climb!

Here's a few shots I couldn't have taken without a tripod 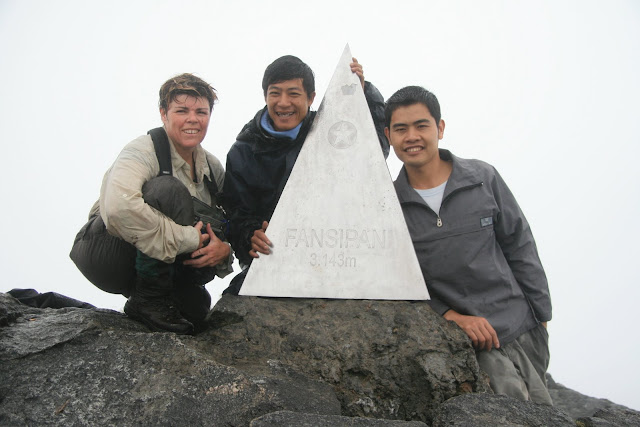 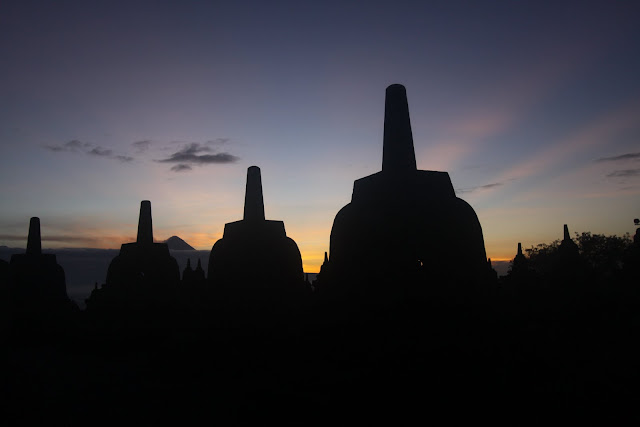 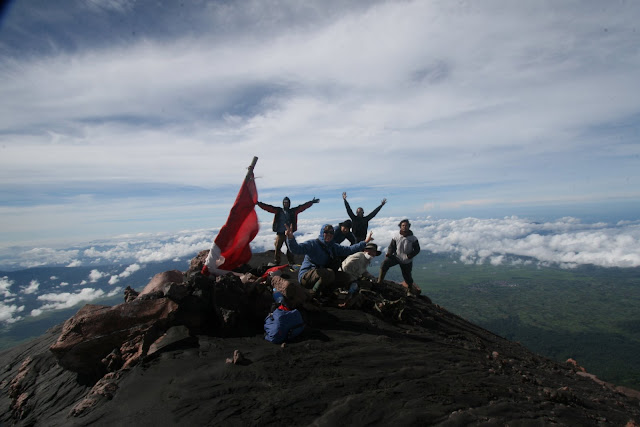 I thought I had it covered, and then I saw this accessory. Admittedly I will be losing sturdiness, but I'm willing to compromise because of the weight savings, the multi functionality and the fact that I'm now travelling with a much lighter mirrorless camera. A lighter camera puts less strain on a less sturdy tripod. 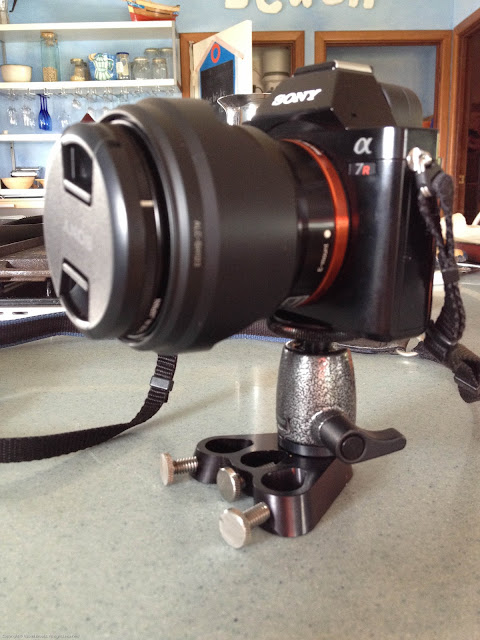 So, this little adaptor uses the tips of your trekking poles as the legs. Since most people only carry two poles, the third leg is a collapsible tent pole. So all three legs are multifunctional and there's still a little bit of latitude with height adjustments but not quite as much as the carbon legs. 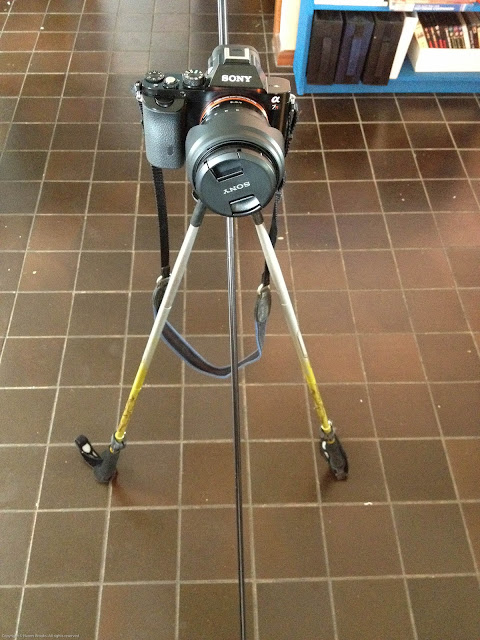 Let's face it, you're not going to need your poles at the same time you want to set up a tripod, so it's an elegant use of something you already have in your hand. The extra leg is light (85g) and can also be used as... gee I don't know, a tent pole??

The accessory itself weighs 68g, the poles weigh 400g, and were coming anyway, and the Gitzo ball head pictured above weighs only 117g. This is small and light but I hated using it when I took it to Java in 2014 because it doesn't have a quick release or a panning mode. If your camera has a strap then screwing it on to a tripod takes time and effort and not a few curse words! So in the interests of my mental health I'll be taking the bigger, heavier, Markins ball head, because I'll take much better pictures using it. It's actually a bit big for the adaptor, but I've tried it out and the legs still seem to fit OK. 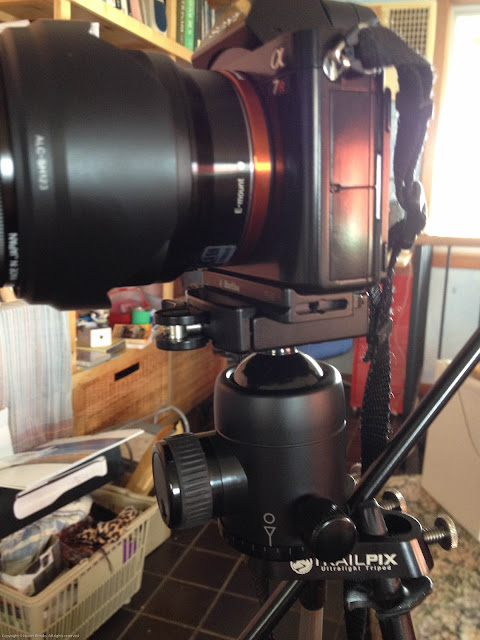 In the end I'll be saving about 700g in weight and considerable space in the backpack. Yet I'll have a pretty functional tripod still. I also like how I can use it as a table top tripod, and even turn it into a selfie stick. That makes it infinitely more versatile.