Aah travel days, and yes, this one's a plural. Japan may not be that far away in longitude, but it sure is a long way north, especially when heading to the northern island of Hokkaido.

First off was the drive down to Perth with the ski gear, obligatory "funny face" photos which have become a tradition, then a cab to the airport. 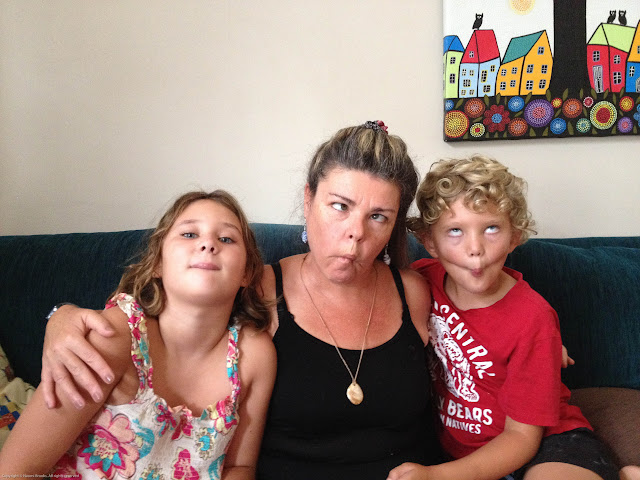 Perth to Singapore in a tiny 30 row plane, that had just done a run to Kalgoorlie and was heading off over the equator. We had a lovely flight up the west coast almost to Geraldton before heading west. I think it's the first time I've arrived in Singapore by air during the day, very pretty indeed. 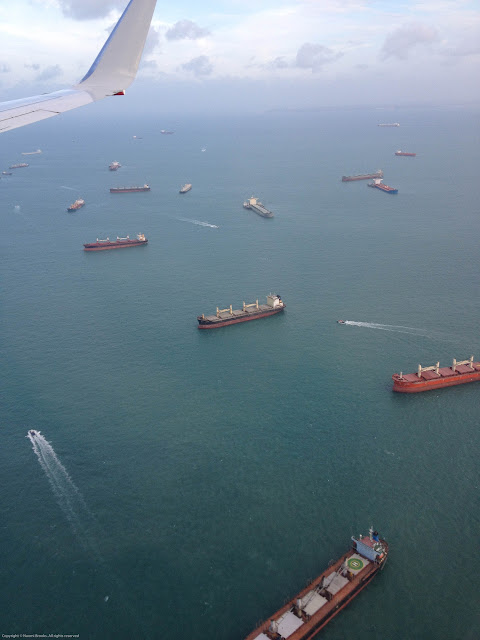 The 4 hour layover in Singapore went pretty quickly, especially after I had fuelled up on a big bowl of hot noodle soup. Heaven! 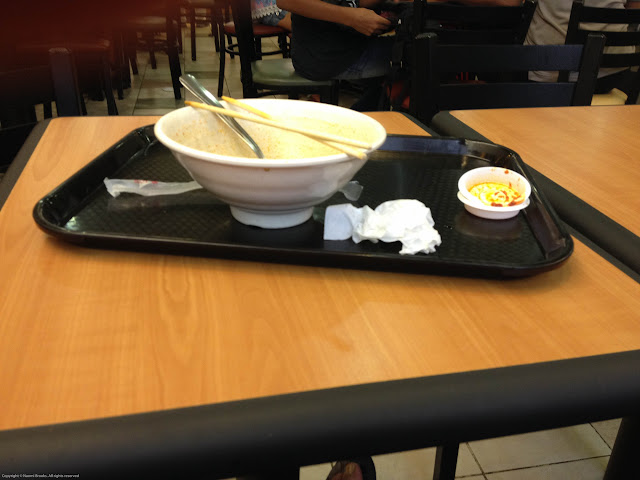 It was an overnight flight in to Tokyo on JAL. Not a lot of room, but comfy enough in a window seat with decent reclining seats so I got a few hours of shuteye before a very early breakfast - the cabin crew are great at not disturbing you for the late meal service at 11:30pm and offering it to you for an early breakfast instead. I've rarely had that happen before when I've chosen to sleep through the meal service.

I've been travelling in just a skirt, singlet top and thongs (flipflops) so after going through immigration at Haneda I popped the leggings and big boofy boots on, because it's a wee bit chilly from now on. Then drop the bags off at domestic transfer, jump on the free shuttle and shlepp over to the domestic terminal. There I get to watch the sun rise over Mt Fuji with a full moon as well. Bloody awesome. 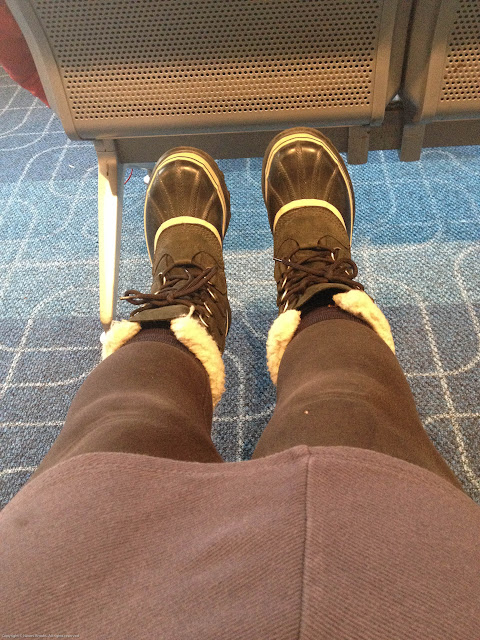 This trip i've brought very little camera gear, opting just for the iPhone. No big camera, no GoPro. So I'm apologising right now if some of the pictures are a little grainy, especially if I'm using the digital zoom.

Final flight of the day was to Sapporo. By our departure time of 7:30am the sun is well and truly up in a blue sky, and the city with Mt Fuji in the background makes an awesome picture as we take off and cruise further north to Hokkaido. 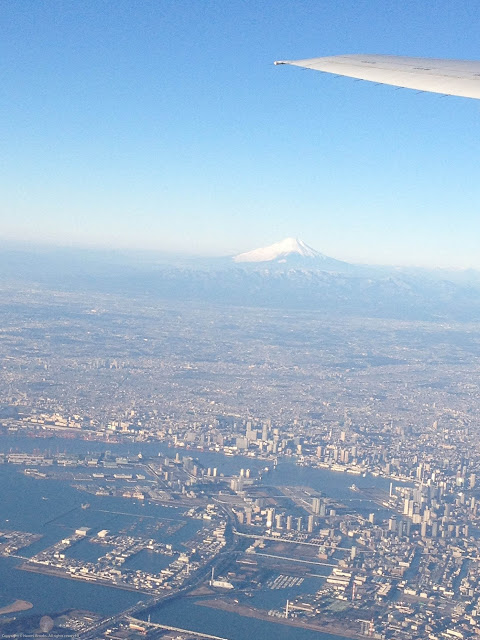 As we cruise in to land we are treated to a completely snow covered landscape. 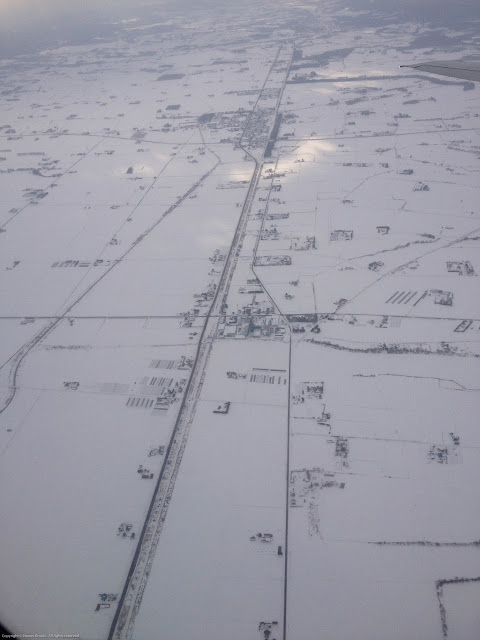 I had hoped to take advantage of the Onsen at Sapporo airport, but it's closed for cleaning between 9and 10am, so I had to make do with a wander through the shops, before lining up for my bus transfer even further north to Furano. We are based here for the next 10 days, skiing resorts within the area, so I was able to unpack and settle in.

But first, I hit the hotel's public baths. They have inside and outside pools, and I had the place to myself, looking out across a snow covered field to some trees on a nearby hill, and watching the snowflakes drift down. Now this is why I come to Japan! 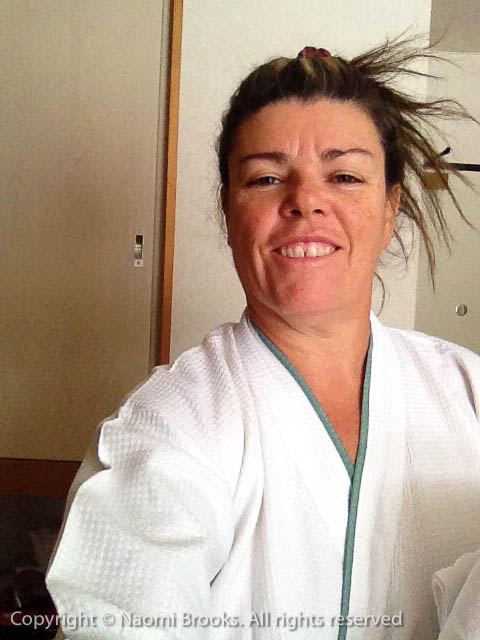 My roommate is a snowboarder, and pretty easy going. I'm really glad to find I'm not the only girl on the trip. Usually it's just blokes who've left the wife and kids at home to come on a trip like this, she's done the same. Mind you, her husband heads off to Alaska heliboarding when she gets back….

After the onsen it was a nice sleep for a few hours then a meetup with the crew at the bar. We've a crew of 12, half skiers, half snowboarders, and 2 guides, all seem to be great people, mostly Aussie, one Kiwi, one Canadian. No Americans….

Some of the crew headed in to town for a knees up, it being Australia Day and all. Me, I had dinner with a few of the crew and went to bed.