Maumere. A scrappy little town 2 hours' flight from Bali towards the eastern end of Flores. A dearth of decent hotels, I settle for a clean enough room in a hotel close to town where the included breakfast is not only a joke but requires repeated requests for it before it even appears. Or doesn't. The tariff was equally a joke.

My reason for staying in town rather than the beach cottages east of town was to explore places west and south of town without having to take three or more buses just to get there. The town itself is quite easy to walk around in, with some nice restaurants selling baked fish, the usual smattering of padang food restaurants, and a big row of food stalls by the rubbish strewn river selling food from all over Indonesia.


My first 2 days I visited nearby weekly markets, first at Nita, on the road to Ende, and then at Geliting on the road to Larantuka. Both markets have a staggering array of fruit and vegetables, seafood, clothes both new and second hand, hardware, washing products, jewellery, cosmetics, shoes, hand forged knives, livestock including pigs, chickens, horses and even dogs! 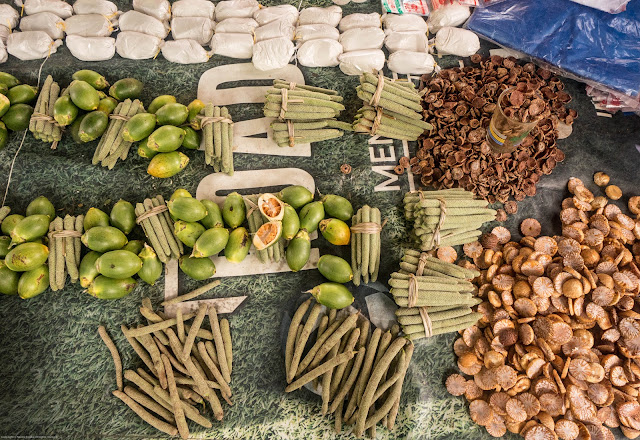 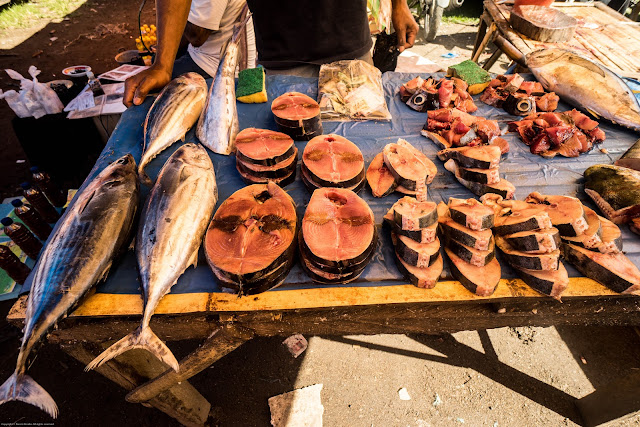 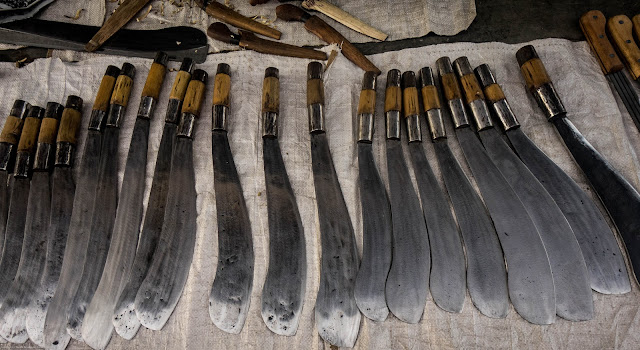 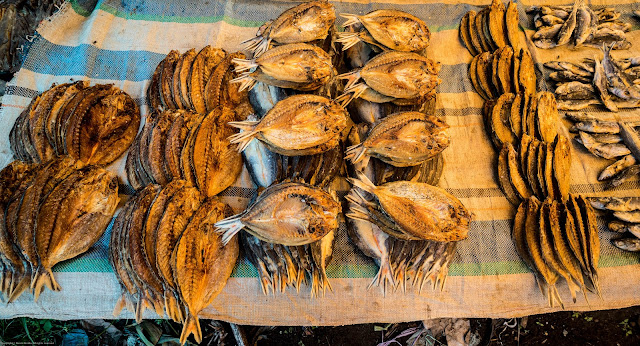 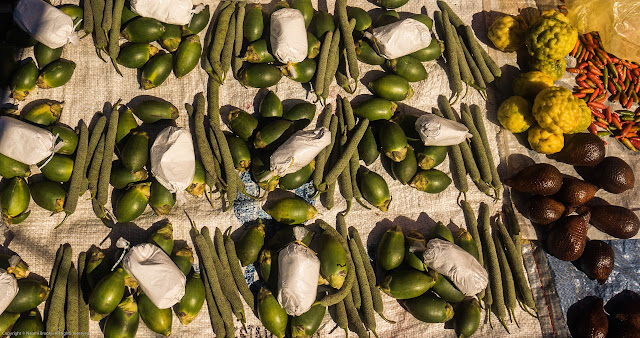 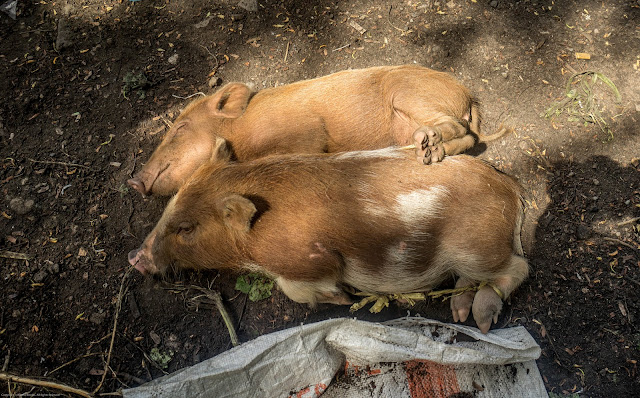 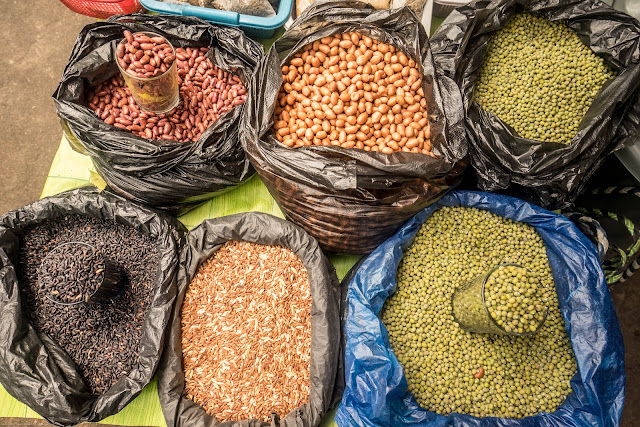 Besides loving markets for their photographic potential, I was there to see ikats, the locally woven sarongs the women make for wearing and for sale. Each village and region has its own designs, so it's a lot to take in. Most now purchase the cotton already spun and use synthetic dyes, but a few still use traditional dyes made from natural products sourced from the local forest.

Wandering around town I met a young man name Theo, who offered to take me on his motorbike to a few places, so on my third day we headed out. First we went to Nilo, an insubstantial village up a steep and winding road in the hills just south of Maumere. Atop a hill looking out over the town and islands is a giant statue of the virgin Mary. Damn fine views too. 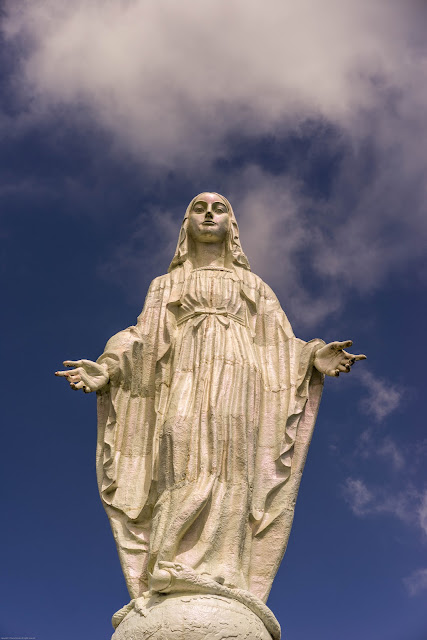 Second we visited a women's weaving collective in Ledalero, but more on that in another post. Ledalero is home to a large catholic seminary, serving 500 students from all over Nusa Tenggara as well as East Timor, and even a few overseas students. It also houses a small museum, with a mish mash of objects from ancient times, skulls, bones, ikats and traditional instruments of trade and religion. it's badly arranged and there's no signage, so you really have no idea what you are looking at. The map of the regional ikat motifs was worth a photo though. 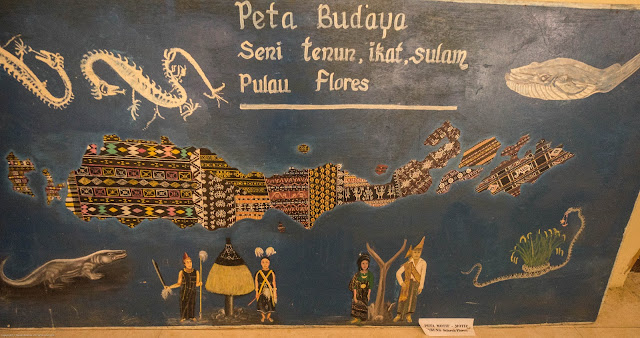 After a very enjoyable couple of hours with the lovely ladies at Kelompok Korasang Manualu we headed on past Nita to the south coast at Lela, which has some lovely palm fringed beaches, and along to Sikka, home to a Portuguese designed church and a small contingent of the Sikka ikat mafia. 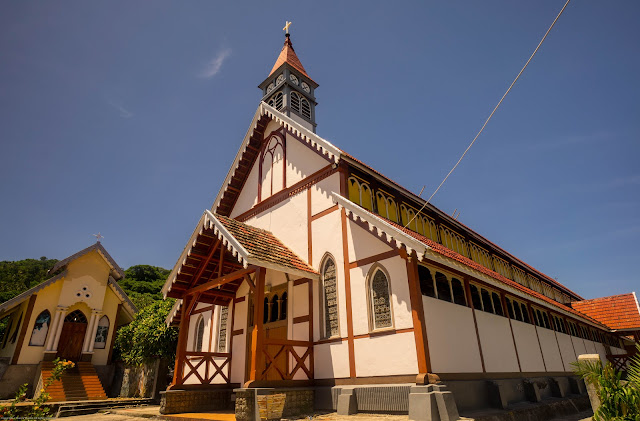 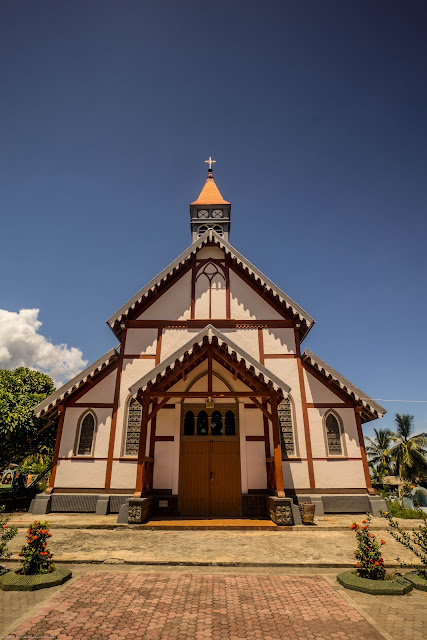 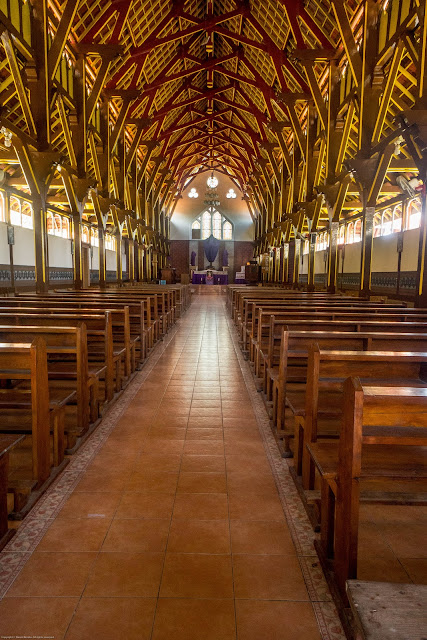 We popped in to Theo's house on the way back, for fresh coconut juice from his garden, and met a few of his rather shy but curious neighbours. 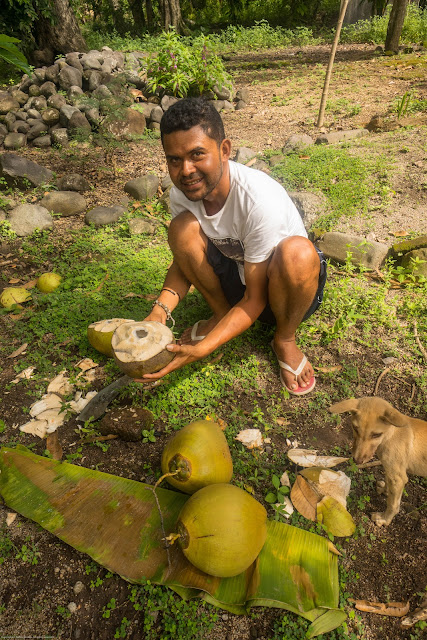 We then headed back in to Maumere and along the north west coast to the Bajo village of Wuring. These are seafaring people who live in stilt houses over the water, having a stronger affinity with the ocean than the land. Lots of boats, cramped living conditions, and a mosque at the end of the road. There's also a port serving the small phinisi cargo boats trading between the islands. 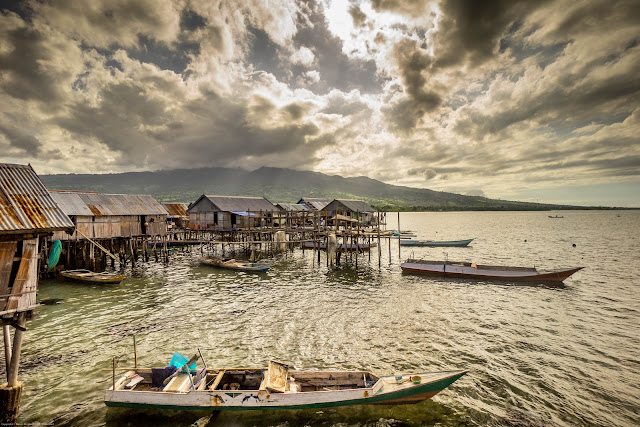 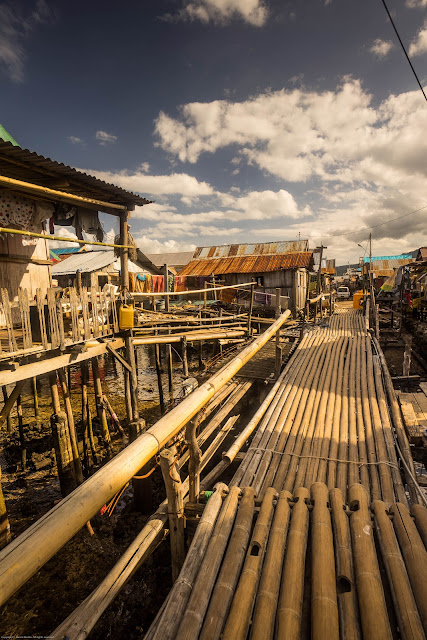 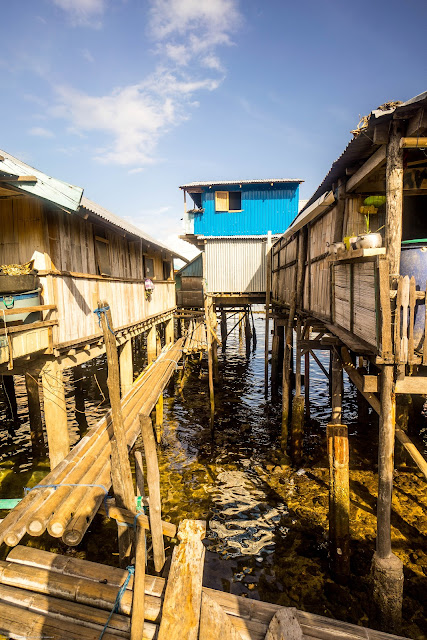 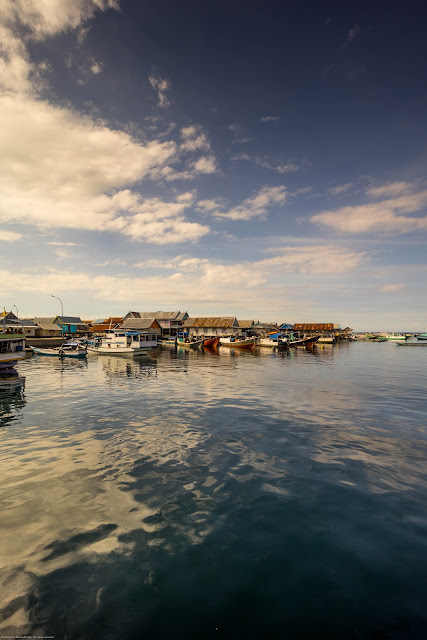 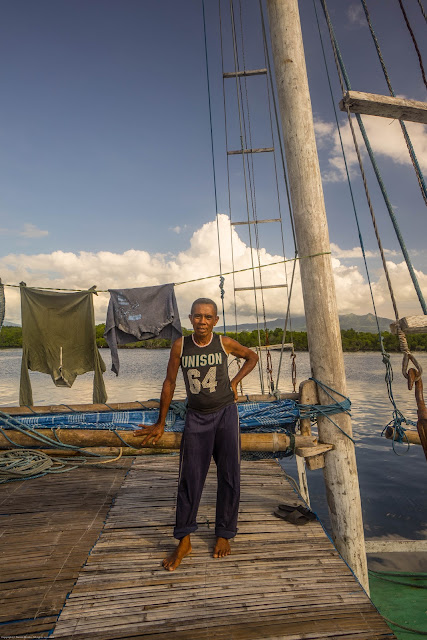 On my way home from dinner Saturday night I heard people singing, so followed the sound to the steps of the nearby protestant church to find the choir practising for the following morning's service. They invited me to join them, and after listening to them for a while I left with promises to join them at church the next morning, which I did. Personally I thought they sounded better on the steps of the church than inside the building itself.

After church I failed to raise the lazy boys running the hotel to prepare me breakfast, so packed and headed out of town for a few days in a bungalow by the beach.

But next, a story about ikats.