It hasn't been the best ski season in New Zealand this year, as far as snow cover and quality is concerned. What started with a huge bang in late June, with snow falls over 2 metres in 24 hours in some parts of the Alps, also caused some nasty avalanches which knocked out lift infrastructure at a few ski fields. Then it just didn't snow for a month and the weather didn't oblige by staying cold, and when precipitation happened, it fell as rain. Some fields never really recovered.

Treble Cone was lucky, with the Saddle Basin being at a much higher altitude it maintained its snow cover all season, even if the off piste was sometimes so firm it was unrideable. But the main front basin was a different story, with trails only maintained by creative snow shifting and snow making when the temperature dropped low enough. Which wasn't very often! It was a very warm July...

Lower altitude fields, like Coronet Peak, suffered dreadfully from a lack of snow cover, as did many of the Canterbury club fields and by the time the ski goddess headed north from Wanaka, many had already closed for the season. But a few were still open, and a great day was had at Mt Dobson skiing corn. For those not in the know, "corn" is the term used for spring softened snow that has the consistency of softened butter. Spreadable but still firm. Melts too much and it becomes heavy and slushy. The trick is to follow the sun as it softens the snow to just the right consistency, and then move on to the next softened stash.


After Dobson, the ski goddess decided to take a chance at getting to Craigieburn before the forecast bad weather. After dumping Nigel in Springfield, which according to Nigel wasn't dissimilar to its Simpsons' namesake, the goddess headed back up Arthurs Pass and the narrow little mountain track that passes as skifield access to Craigieburn. Arriving at 2:30, the mountain manager immediately informed me that the mountain had a 90% chance of being closed the next day. As it turned out, it closed for the season. I'd missed my chance. 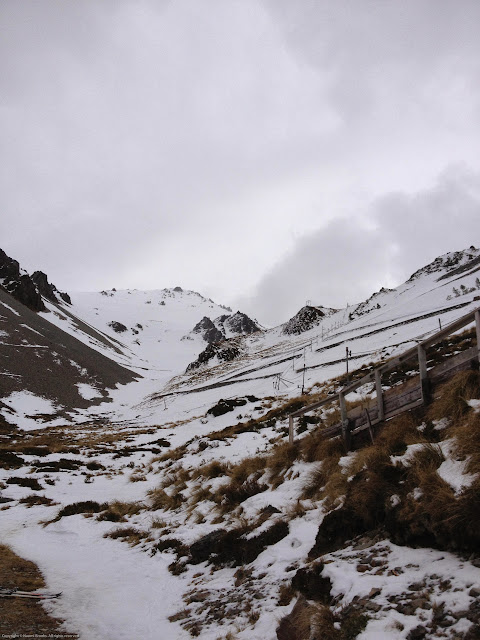 Back down the road in Springfield, Nigel had seen all there was to see and was ready to board a bus to Christchurch. As he hasn't yet mastered the concept of regular Facebook updates we may never hear from him again. The ski goddess and Lambie, on the other hand, headed north. 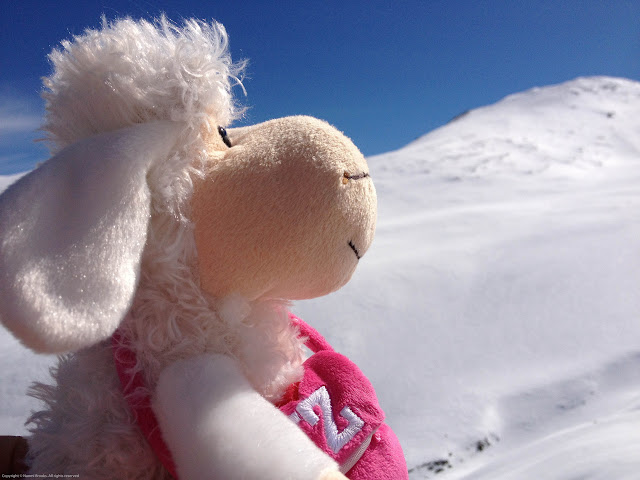 We'd left Tekapo that morning, and after a few hours of driving, including the Craigieburn detour, the ski goddess was a little tired. The nearest BBH hostel on the drive north was in Waipara, a wine growing district a mere hour north of Christchurch. And the hostel was a gem - old train carriages turned into bunkhouses, the station house into the kitchen, and free eggs and freshly baked bread for breakfast! 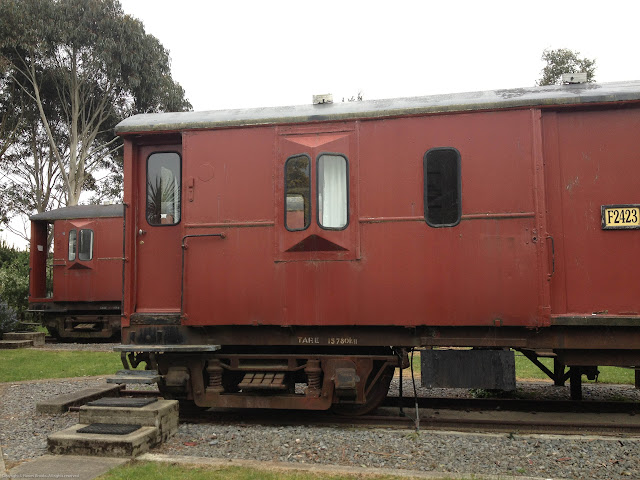 Just down the road was the local pub, where a 3 course dinner could be had for a mere $20, and the local wine came filled to the brim and at 2/3 the price of what I'd been paying in tourist town Wanaka. 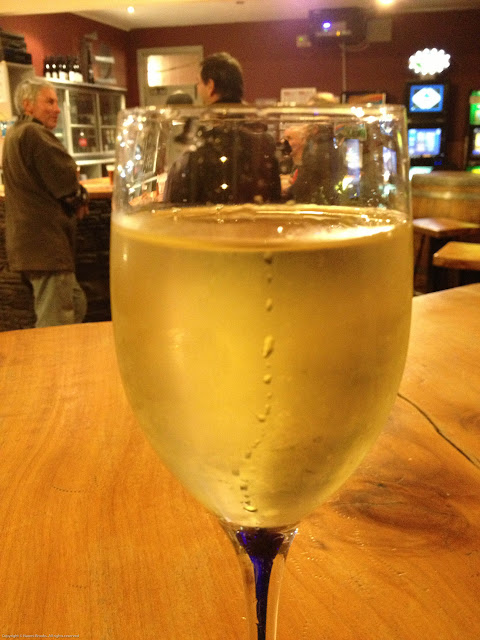 The locals were a motley crew of vineyard workers who worked hard, played hard, smoked incessantly, and invited me to join them playing a few games of pool and choosing songs from the jukebox. It was kind of refreshing to spend some time with local kiwis, the ones without the incomes to support a ski habit. I lost a few games, danced to a few songs, and staggered home to my carriage for the night. 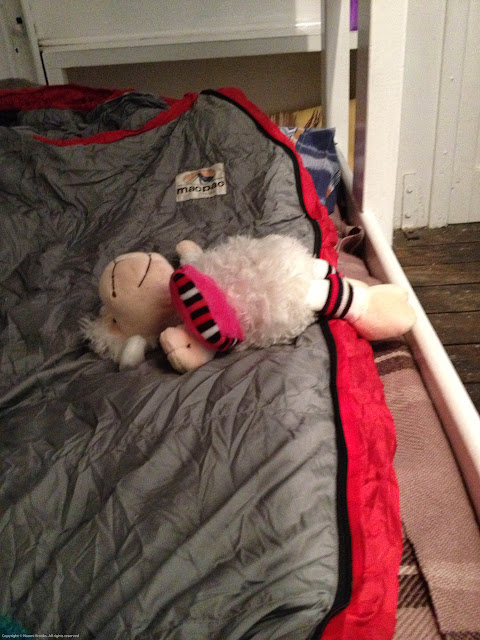 Free breakfast eaten, the chariot packed and back on the road, we continued north. Slowly, via numerous detours down roads to beaches, 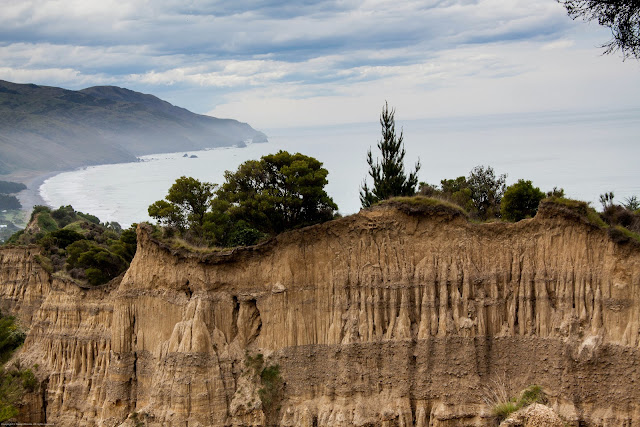 including one small community that reminded me so much of dear old Drummonds that I felt positively homesick! 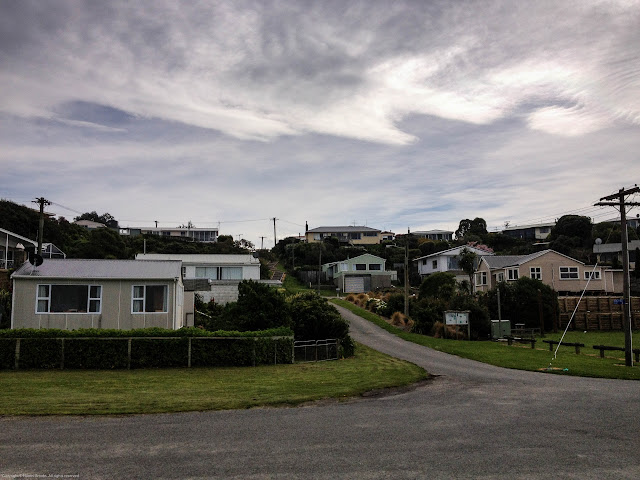 And then we arrived in Kaikoura...