And now for Sumba

Some people get it confused with Sumbawa, the island east of Lombok, but the island of Sumba, sitting on its own in the Indian Ocean south of Flores, is one of the poorest and more traditional islands in the Indonesian Archipelago. Aside from intrepid surfers who come to ride the huge ocean swells that pound the south and west coasts, and a few ikat hunters, there's very few tourists indeed. Which is a pity, because a bit more competition for the tourist dollar might lead to more realistic accommodation pricing.

I took the Pelni ferry, Wilis, from Labuan Bajo to Waingapu, on the north east coast. To get my ticket the day before I'd had to knock on the window of the ticket office in order to get the chap to open up and sell me one. Of course I didn't know this, so I pestered the port officials a few times before they came over with me to the closed up office and found my man. 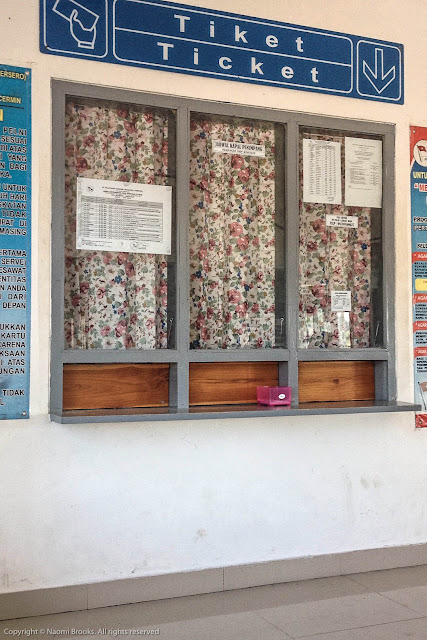 The next morning, the Wilis arrived, docked, loaded and departed, though this time not within 15 minutes. I found a seat on deck in the shade, and for the next 12 hours whiled away my time whilst we oh so slowly crossed the Sumba Sea to Waingapu. 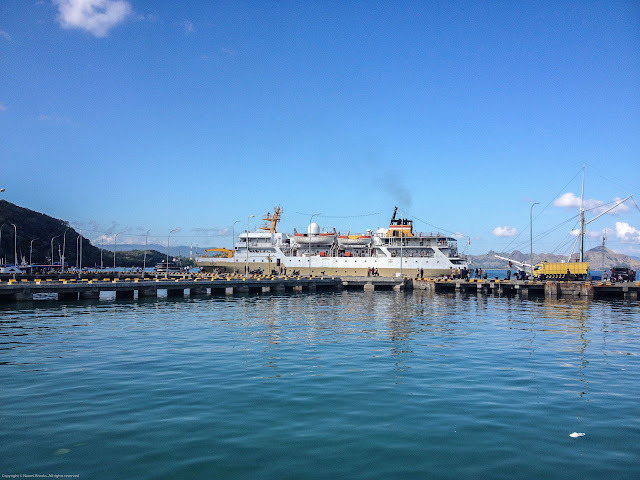 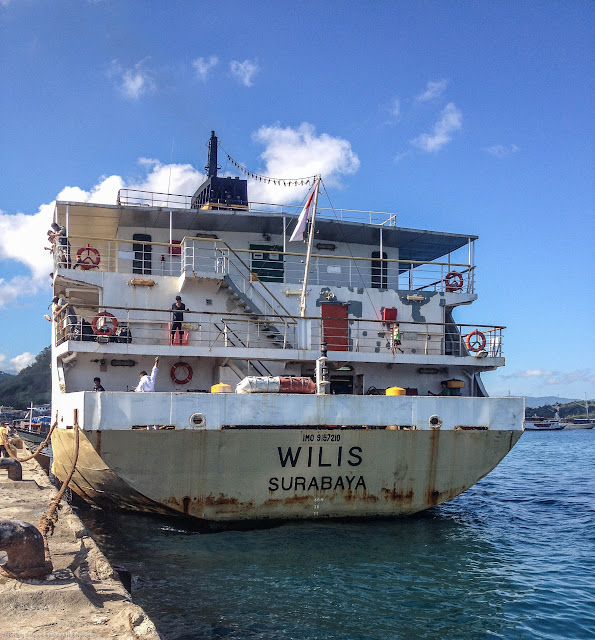 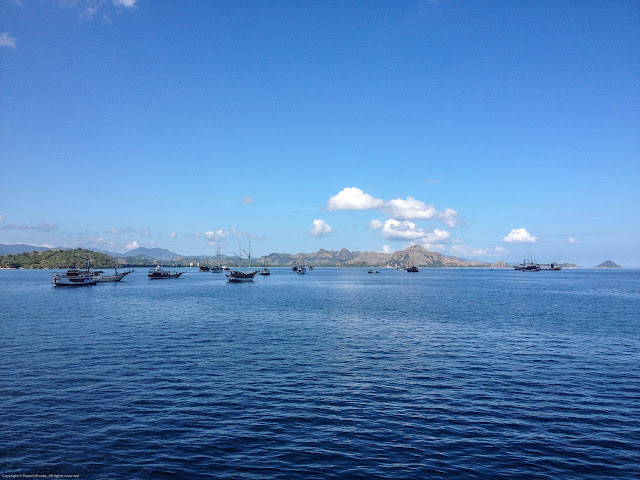 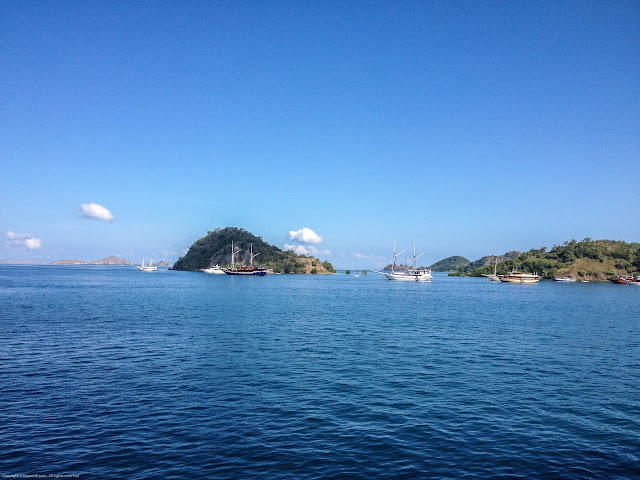 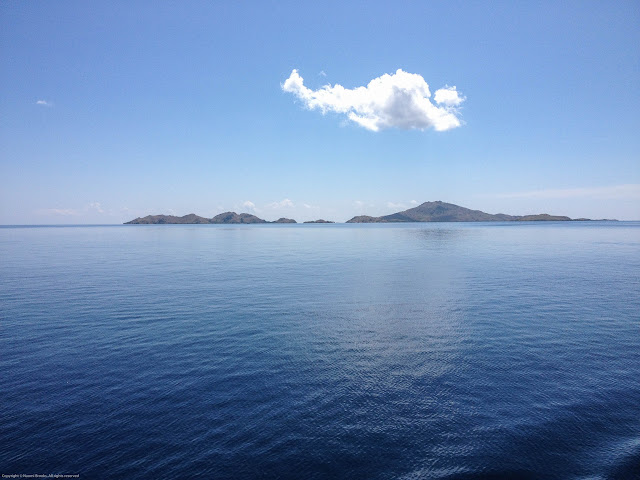 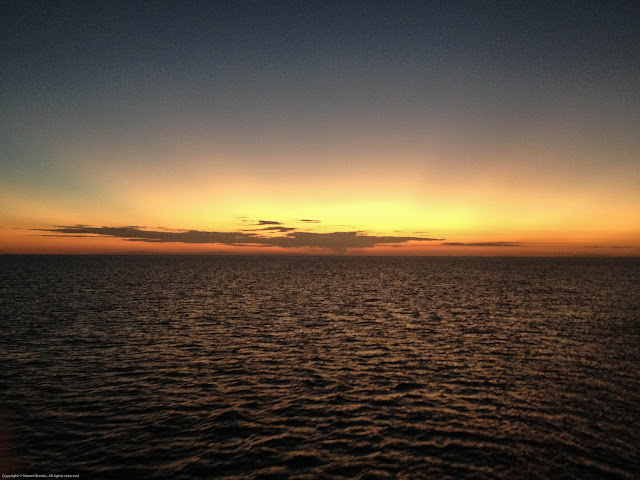 In Waingapu I was met at the port by my hosts Karel and Rosa, a Dutch/Indonesian couple I had met in Kupang, and we drove to their little oasis north of Londalima beach, where they've lived for 8 years. There are two houses, one a traditionally built Sumba house, the other an approximation of one, filled with antiques from the previous owners, pigeons perching on the rafters, and numerous geckos. Also there were an English couple, Kevin and Sylvia, similarly plucked from the same place I'd met Karel and Rosa. 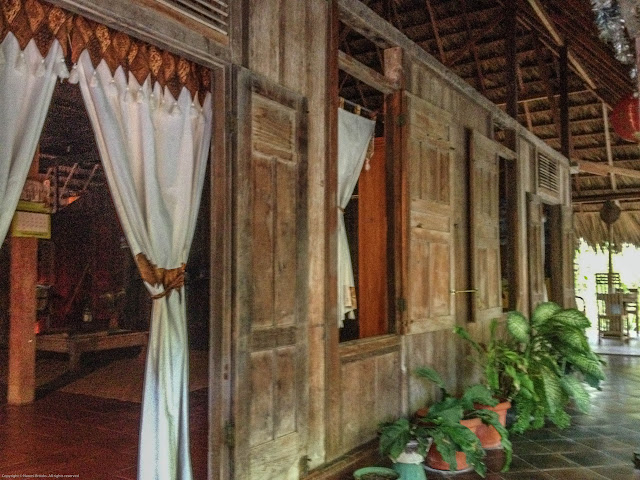 The property is by a beach, dissected by a river, with mangroves each side. Rosa and Karel have planted hundreds of trees to create a lovely shady retreat in what is mostly a dry treeless landscape. The original house, purchased from an antique dealer along with all the antiques, contains the kitchen, an open air bathroom, 2 verandahs where we take our meals and have long stimulating conversations, and sleeping quarters for guests. The second house, which was built by Rosa and Karel to a traditional design, following traditional marapu rituals, is their private retreat. 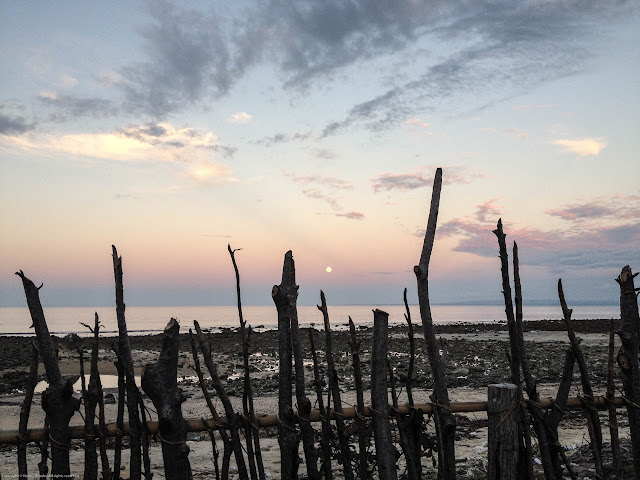 Marapu is the name of the traditional religion of Sumba. It is a form of ancestor worship, is animistic, and in the not so distant past involved head hunting. Villages were built on the top of fortified hills, and there is a very long history of royalty, polygamy and slavery, which are said to still exist today. Marapu is usually blamed for why Sumba is so backwards, why all the money that the Dutch and subsequently the Indonesians poured in to the island hasn't improved people's lot, that Marapu resists change and technologic improvement. However, I question whether either administration ever invested heavily in the region, and only now, as foreign investors buy up beachside land to build resorts, are roads being built and basic infrastructure being upgraded. Catholicism has brought a semblance of education, but there is little economic growth or opportunities on the island, and many people, women in particular, go overseas to work as domestic servants in Malaysia, Singapore and Hong Kong.

I stayed a few days at Taparoka, returning again prior to flying to Bali after exploring the rest of Sumba. I mostly relaxed, read books, ate wonderful food cooked by Rosa and their maid Tina, and enjoyed some great conversations with my hosts and other guests. I also went on a couple of day trips to see traditional villages and be amazed by the beautiful natural dyed ikats that East Sumba is so famous for. But that is quite another post.