I had heard the ikats were good in Sumba, but I hadn't really any idea how good they were. Until Kevin, Sylvia and I hired a car for the day and went off to visit some villages south of Waingapu.

First stop Rende, home to some royal tombs and our guide for the day, Charma. He's royalty, but also a friend of Karel and Rosa's, and despite his mum being sick in hospital, agreed to show us around. Rende is a royal compound and the traditional houses facing the tombs are used for ceremonies and for the funerals of royal family members. The tombs are huge megaliths, carved with many animal figures, though more recent tombs are made from cement. 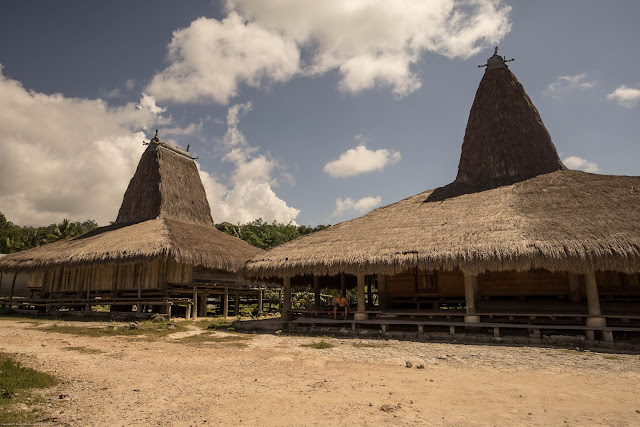 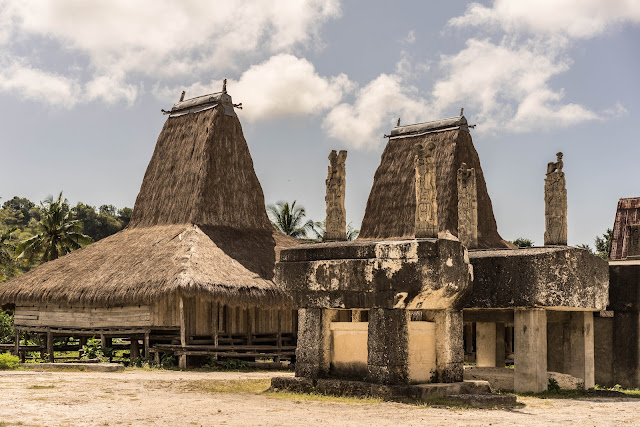 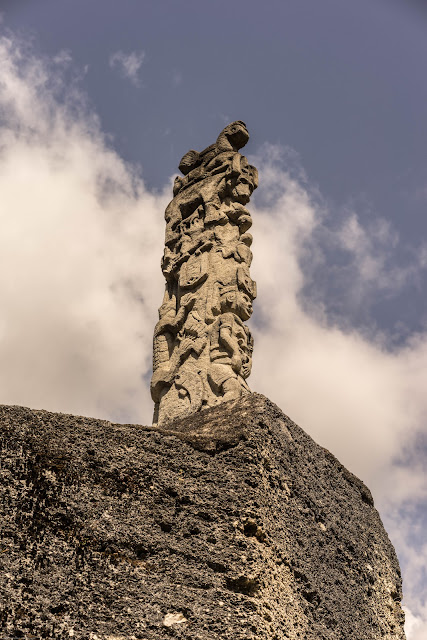 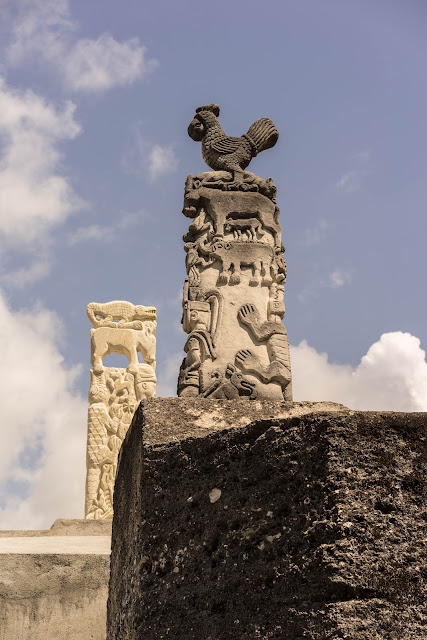 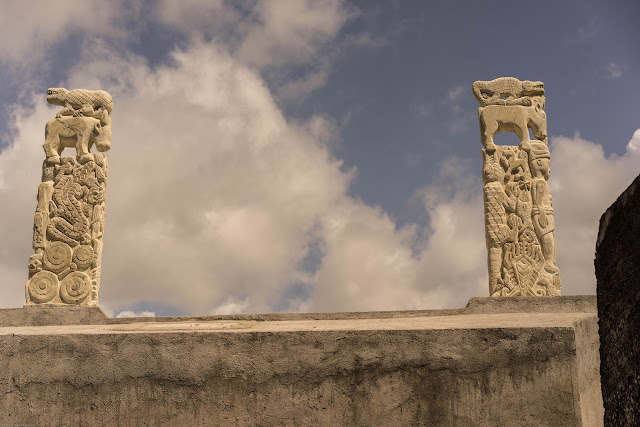 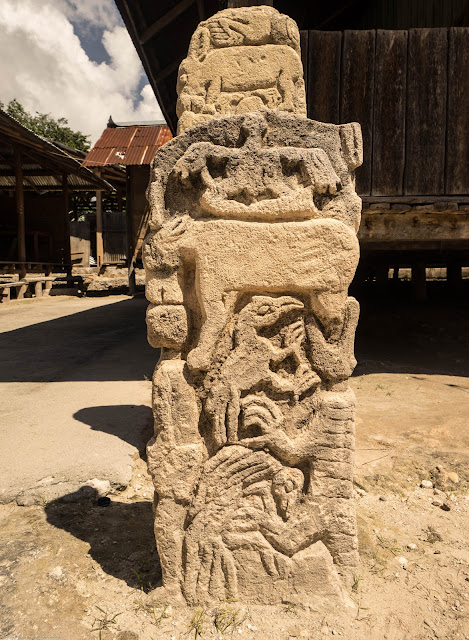 As if the tombs and houses weren't interesting enough, the women weave beautiful ikats as well. All using traditional dyes, meaning they are priced considerably higher than those made from factory dyed cotton. And I'm afraid I was smitten… 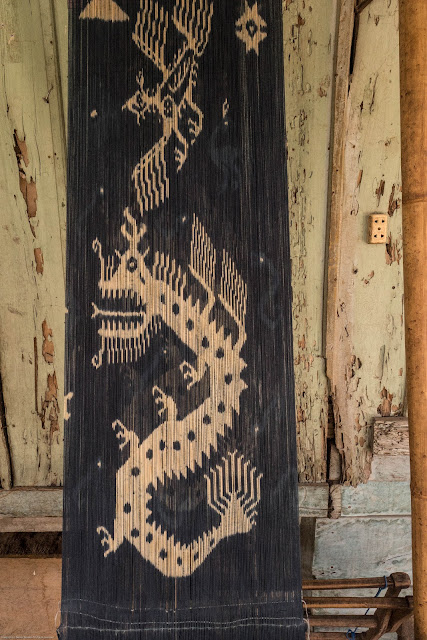 Horses are a traditional motif on Sumba, as are many sea creatures like turtles, prawns and lobsters, as well as roosters and cockatoos. 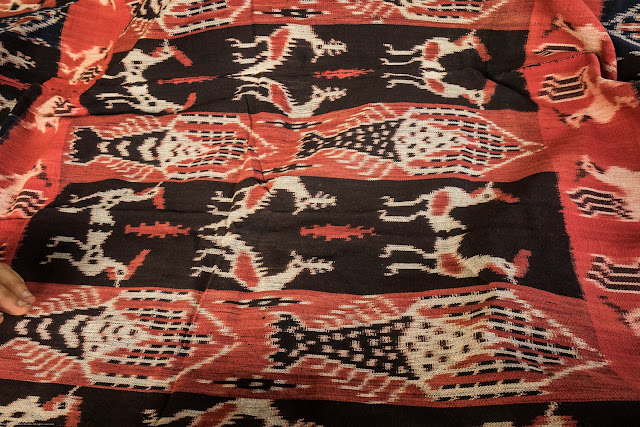 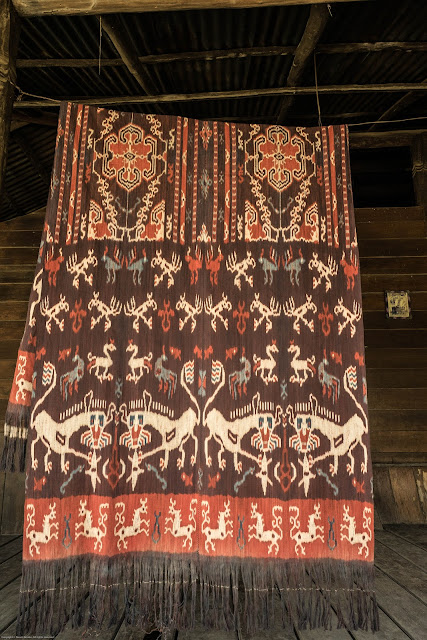 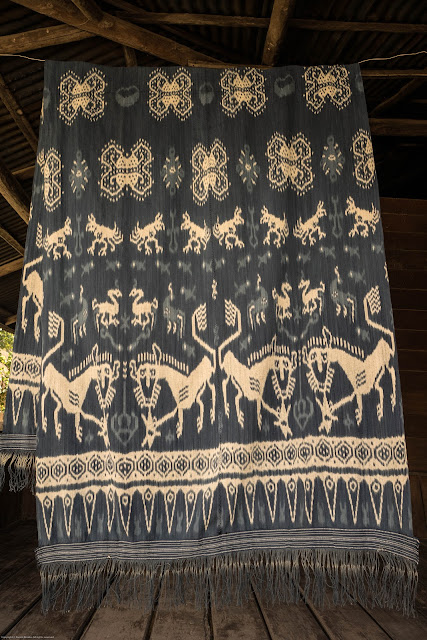 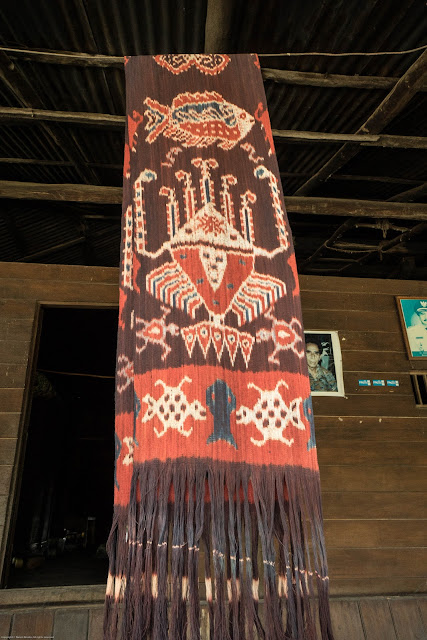 Another traditional motif is the mamuli, which is depicted on everything, from weavings to woodcarvings, to tombs. It's a depiction of fertility, namely a vagina! 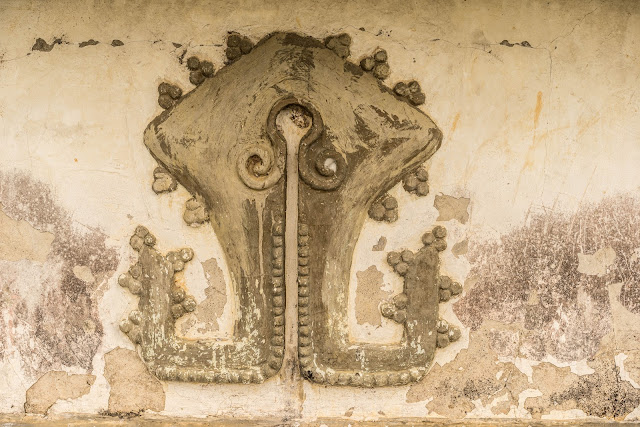 After Rende we went to Pau, a village that is unique in weaving intricate designs using a technique they call Labaleko. I'm afraid my finances got cleaned out in Rende, so Sylvia and Kevin did the buying whilst I just took many many photos. 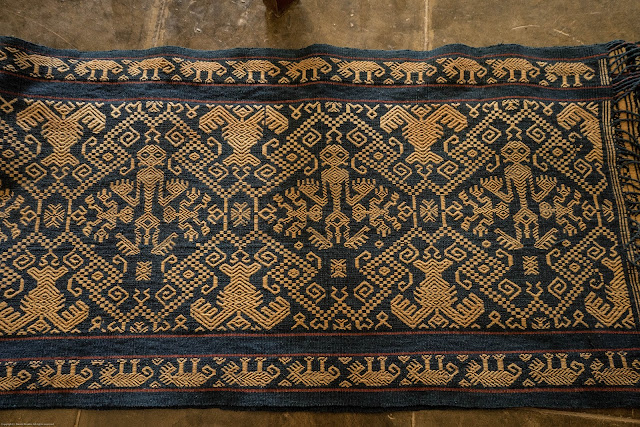 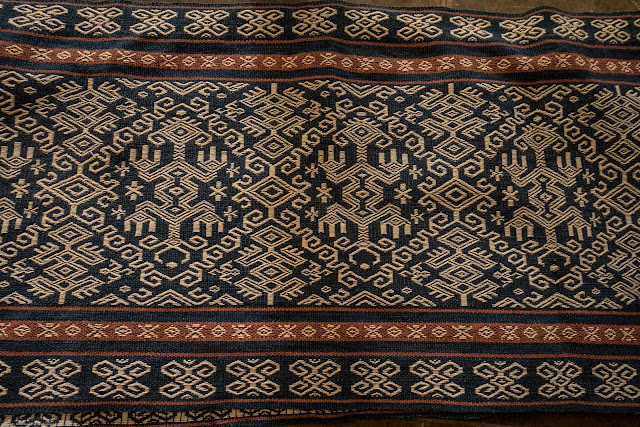 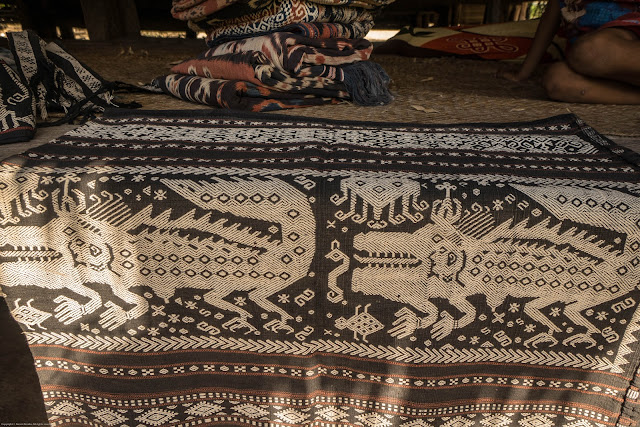 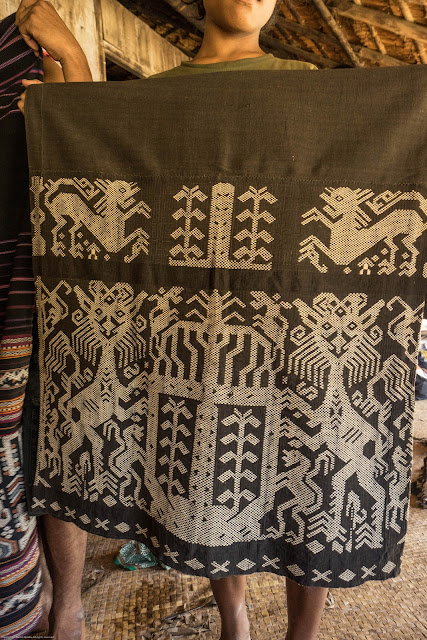 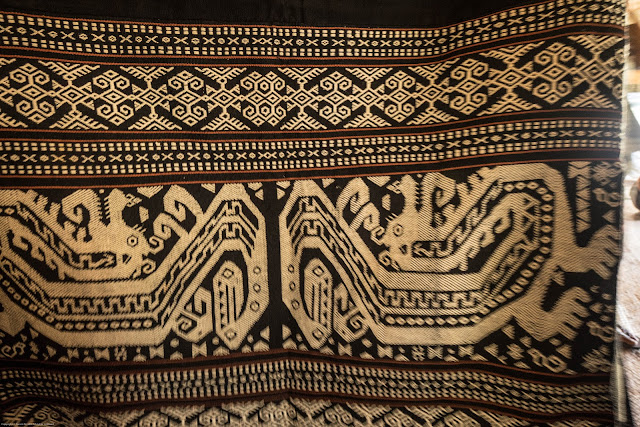 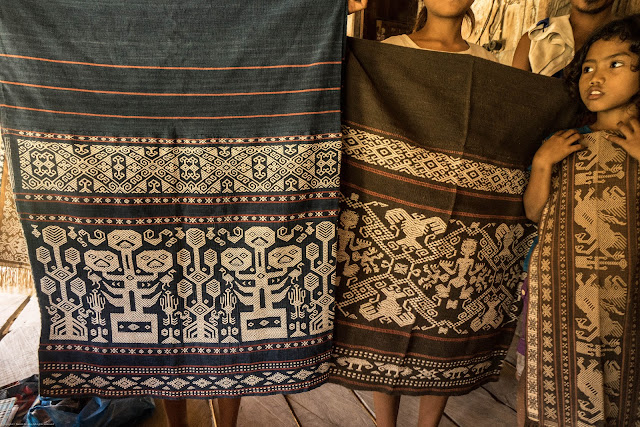 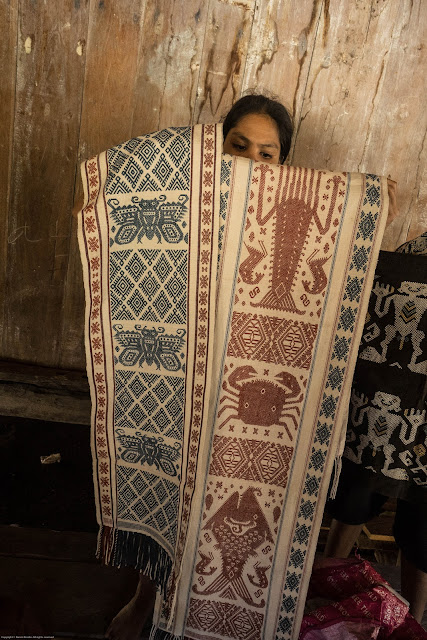 Finally we visited Kaliuda, down towards the southern coast, where ikat making is quite an industry. We saw some beautiful stuff here, got to see the weaving in action, and were impressed by the reasonable prices being asked. Unfortunately, I was right out of cash… 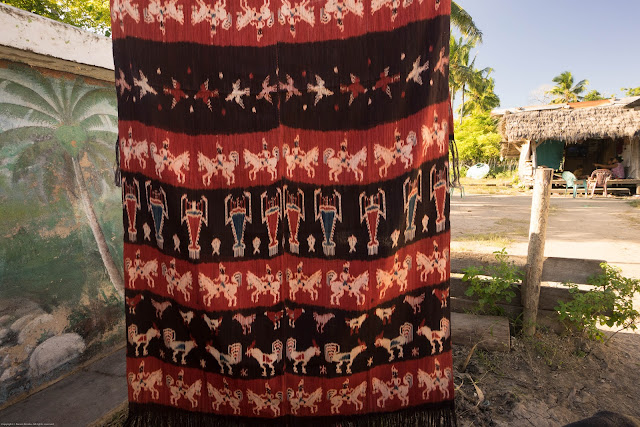 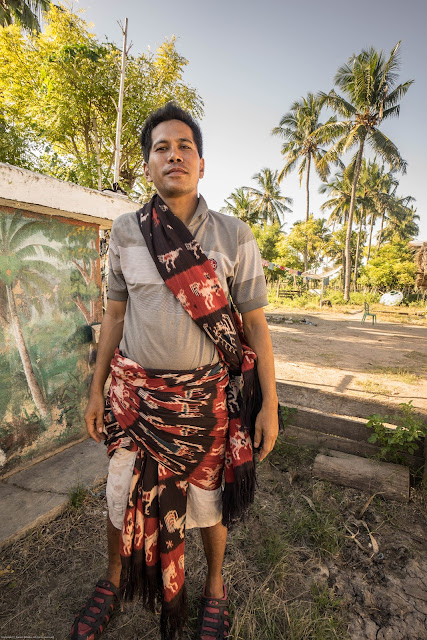 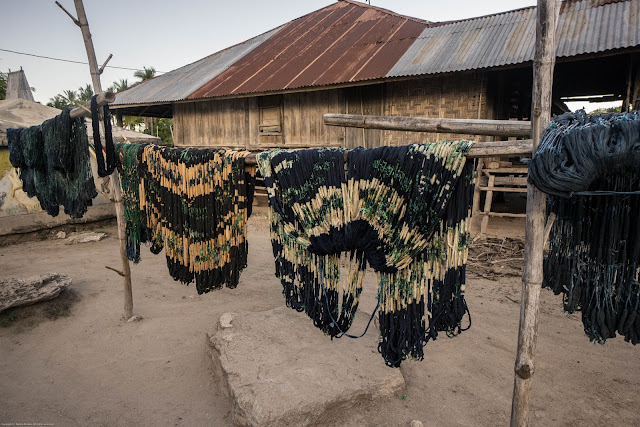 The following day I hired a motorbike driver to take me to the northern most point on Sumba. Wunga is said to be the first village settled when the ancestors descended from heaven at Cape Sasar, but these days consists of three run down houses in the middle of nowhere. It wasn't worth the effort to get there, and I point blank refused to pay the 100,000Rp they were asking for visiting and signing their visitor book. 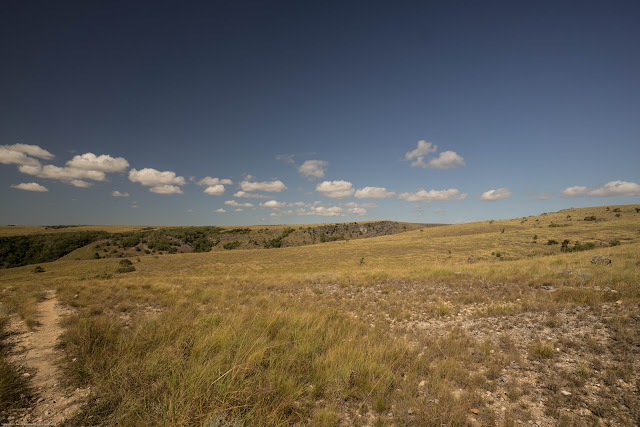 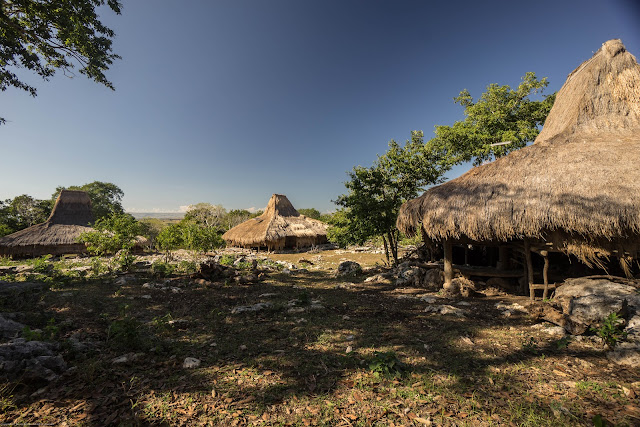 The visitor book is an institution in any village that receives regular foreign tourists. You sign your name and nationality, a comment, and donate an amount of money for your visit. Most places leave it up to you to decide how much to give, but at Wunga they pointed to a note at the front of the book suggesting 100,000Rp per person, which is ridiculously overpriced for what is merely three run down houses, no views, no tombs, and no-one to even tell you about the place. My ojek driver, Lobo, even agreed with me, so I gave them a smaller amount, along with a bag of sirih pinang, a traditional gift when visiting the villages, but no substitute for cold hard cash!!

We drove back south, had a late breakfast, then headed up into the hills to visit another traditional village, Prainatang. This place is a true fortified village, completely invisible from below, with extensive river flood plains below which the villagers farm. The village elder showed me around, (once I'd hired a sarong to wear whilst in the village), pointed out various old tombs and the views of the farmland below, and sold me some slightly dodgy wood carvings. Now this place was worth visiting. 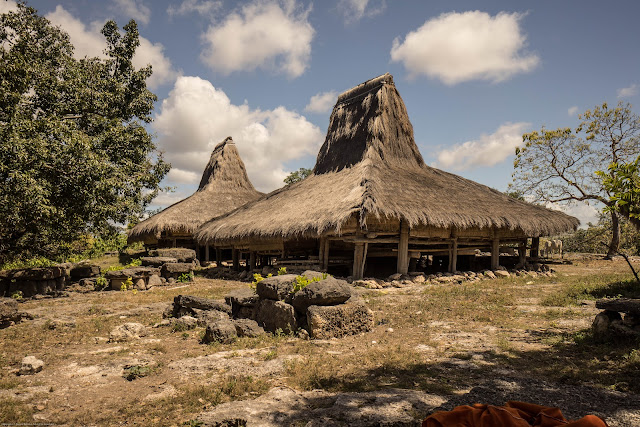 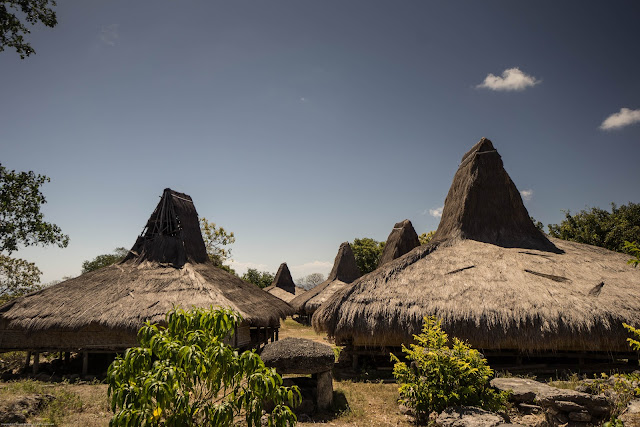 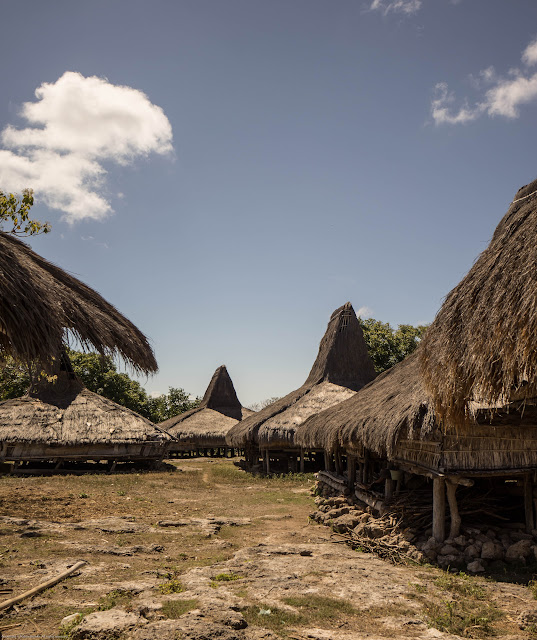 Finally Lobo took me to a more modern village called Padadita, to meet the king. He was unfortunately away on official business, so I got to have a look at some ikats instead. I fell in love with these, but unfortunately I was still out of cash, awaiting the obligatory day or 2 for a money transfer to arrive in the appropriate account. So I was saved from myself… 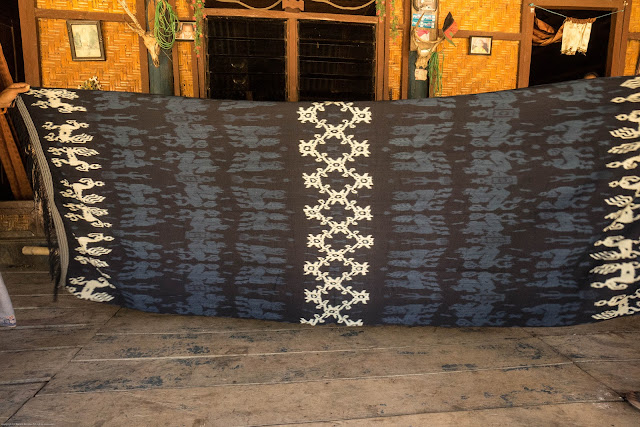 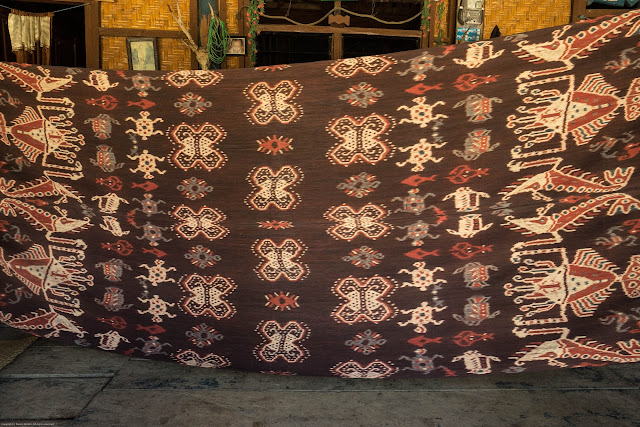 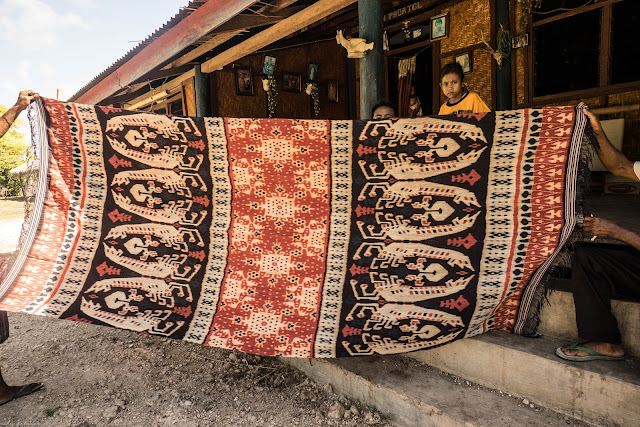 In central and west Sumba I saw no ikats, only normal weaving, usually with factory dyed cotton, and most designs were similar. The quality varied considerably, and I gather most of the production is either for local use or to be made into tailored clothing. From a textile hunting point of view, it's slim pickings.

But East Sumba, wow! Only it's all considerably more expensive than elsewhere in NTT. Not surprising really, when you consider the amount of work that goes into making these beautiful textiles.