A walk in the gardens

I've now been in Bogor for a few days so it's time for an update. Bogor is up in the hills just south of Jakarta, and has a long history as the home of past colonial governors, because it is much cooler than the coastal plain below. It's also famous for its botanic gardens. 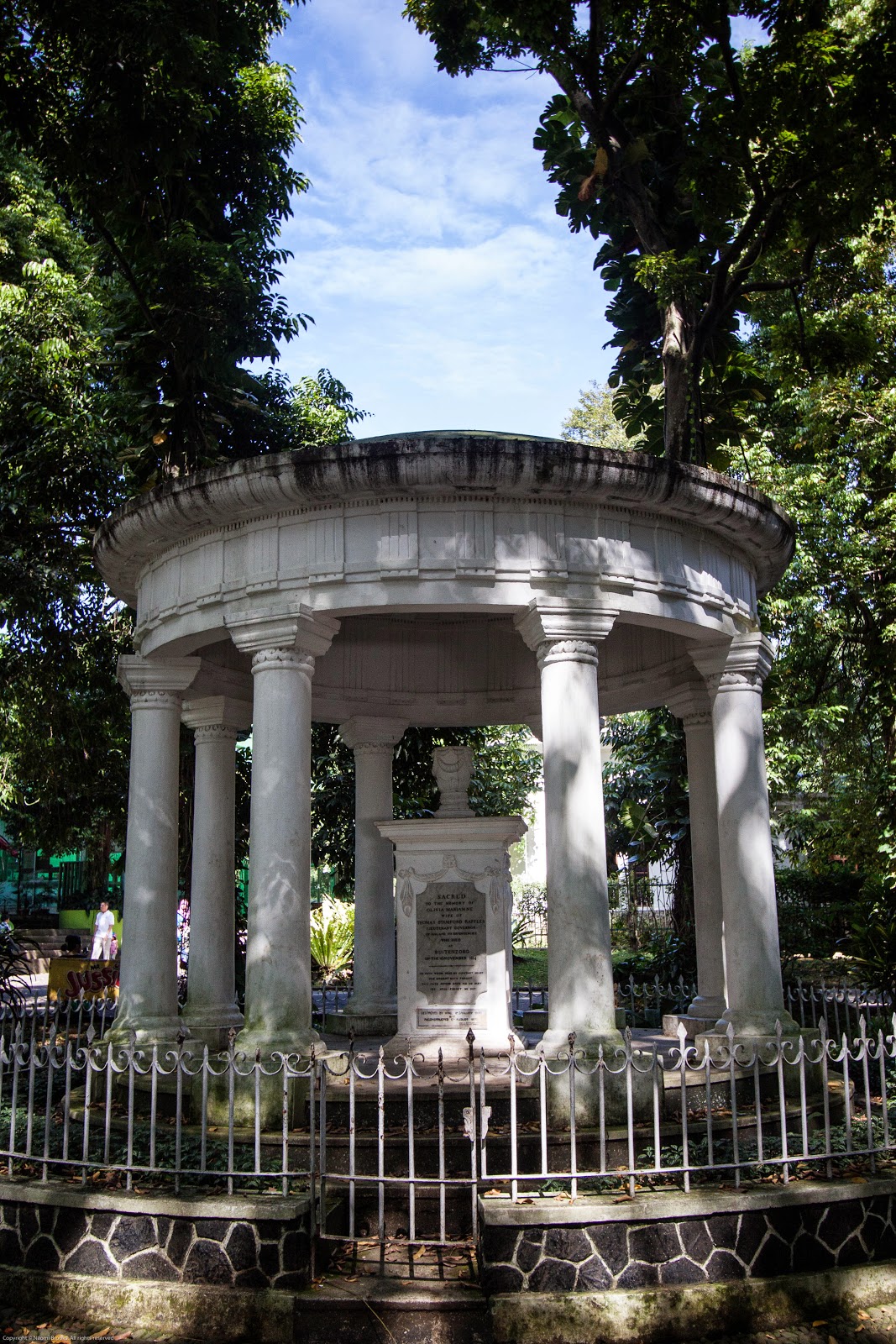 The gardens literally take up a huge amount of real estate in the centre of town, and the roads radiate out from it. As it's in the foothills, there are numerous winding roads and footpaths down into river valleys. In those old books I read before I left the people lived in bamboo huts, these days they're a little more prosperous.

In fact I've really noticed the improved prosperity in Java between my last trip in 2010 and now. People are dressed better and seem to have more disposable income. There are still beggars, though even some of them look better off. Mobile phones are ubiquitous and smartphones are pretty common too. Prices and plans are cheap, except Apple products! So Samsung are making a killing here...

The botanical gardens were started by the Dutch and British colonialists back in the early 1800s, and have an amazing collection of tropical plants from around the world. Some of the trees are just enormous, the ferns luxuriant, and the ground covers lush. It's also rather run down in places, with paths falling apart and rampant growth unchecked - perhaps the sheer workload involved in upkeep isn't being budgeted for. 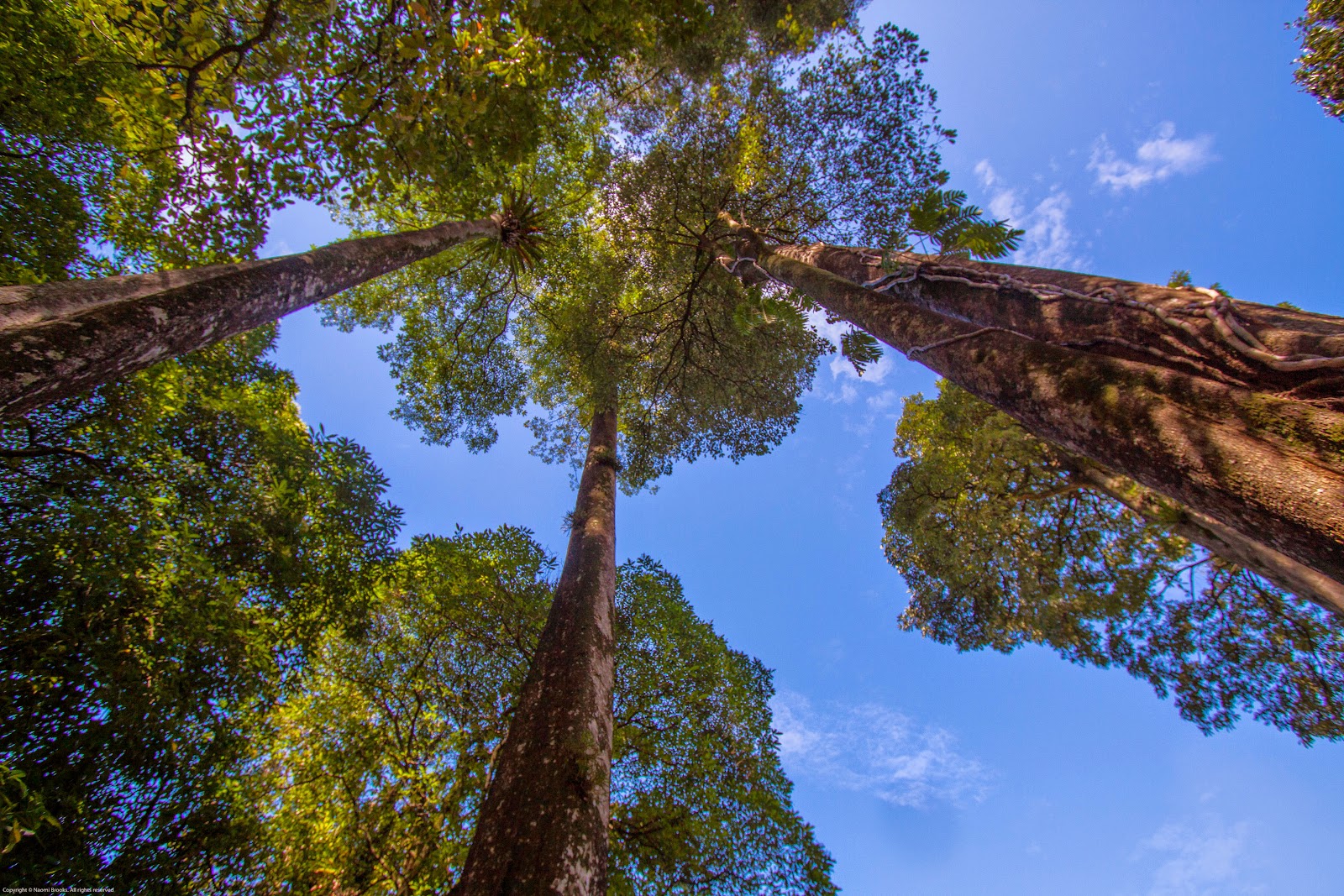 This mixture of rampant growth, areas well maintained then others neglected, makes for quite a magical experience. It's like being in the secret garden, where you don't know where you'll end up. Skip off down a path and see where it takes you. Oh! They have a map? Where's the fun in that?? 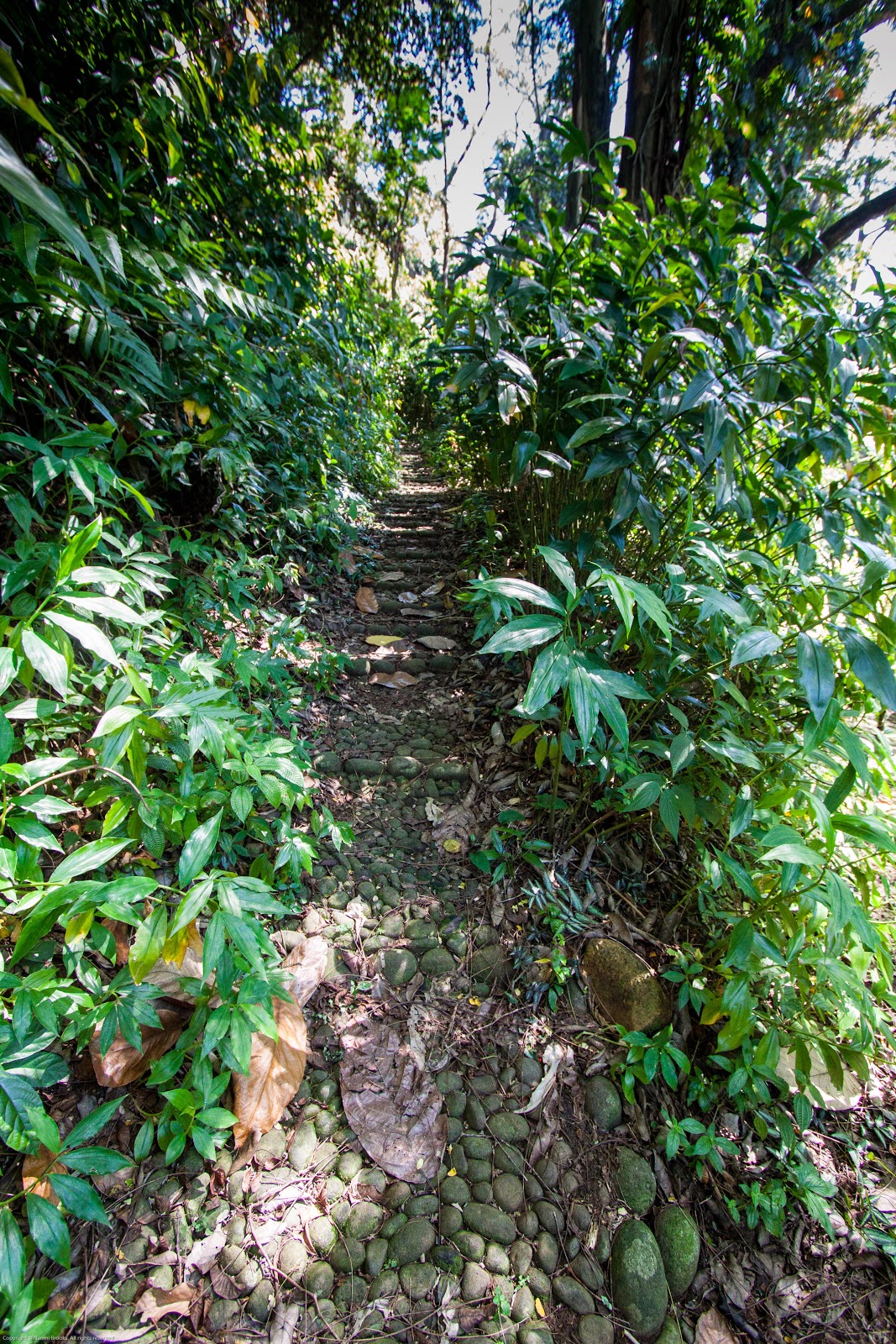 A young Dutch chap staying at my hotel went to the gardens and came back disappointed. It's all just green, he said, no colour. Said like a man who doesn't experience hot dry summers and dead brown vegetation for months on end. Bring me the green I say! 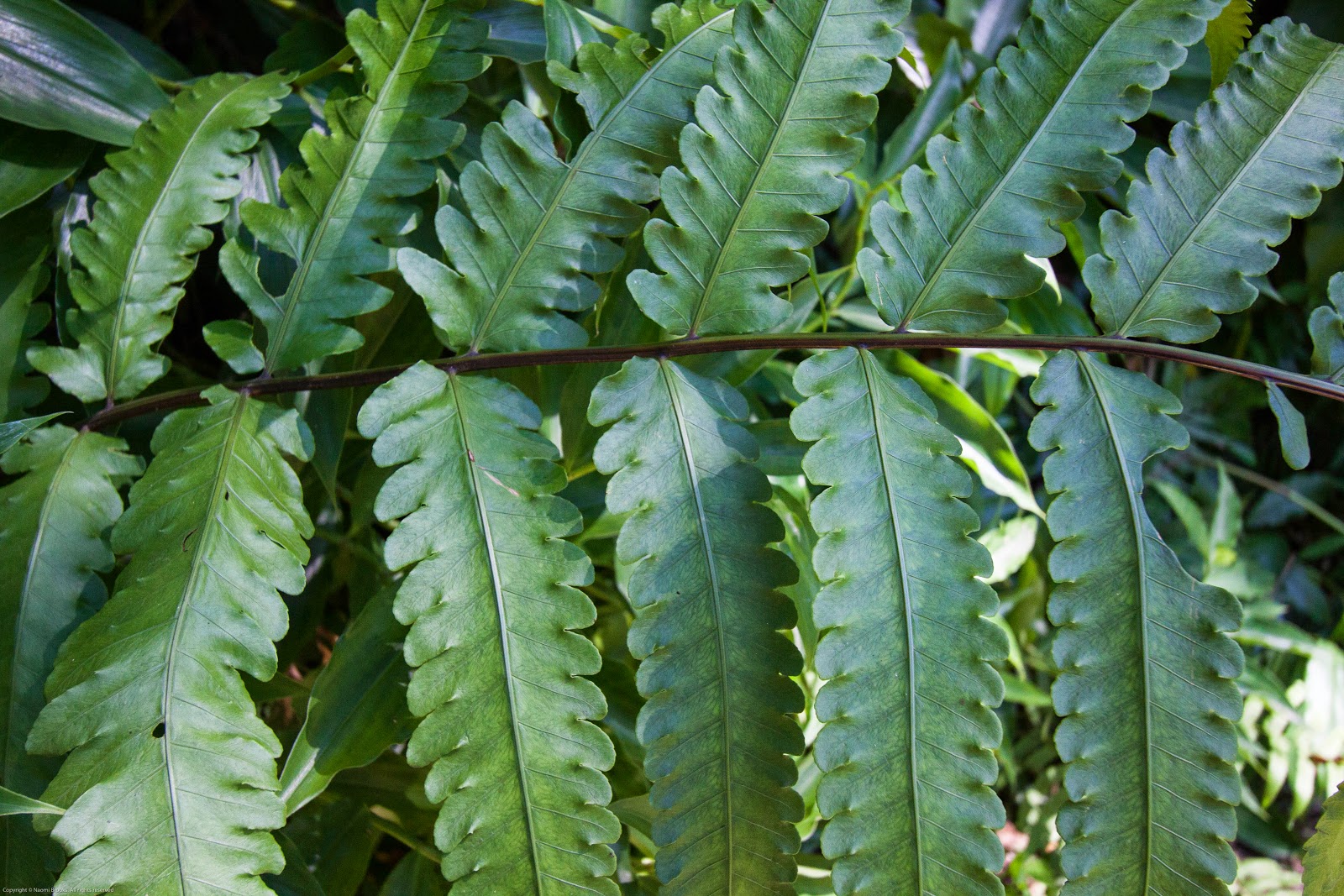 For those people who live in high rainfall areas it may be hard to appreciate how soothing green can be on the eyes and psyche. It's one of the reasons I gravitate back to tropical climes on my travels, just to experience that lush vegetation. Ahhh... 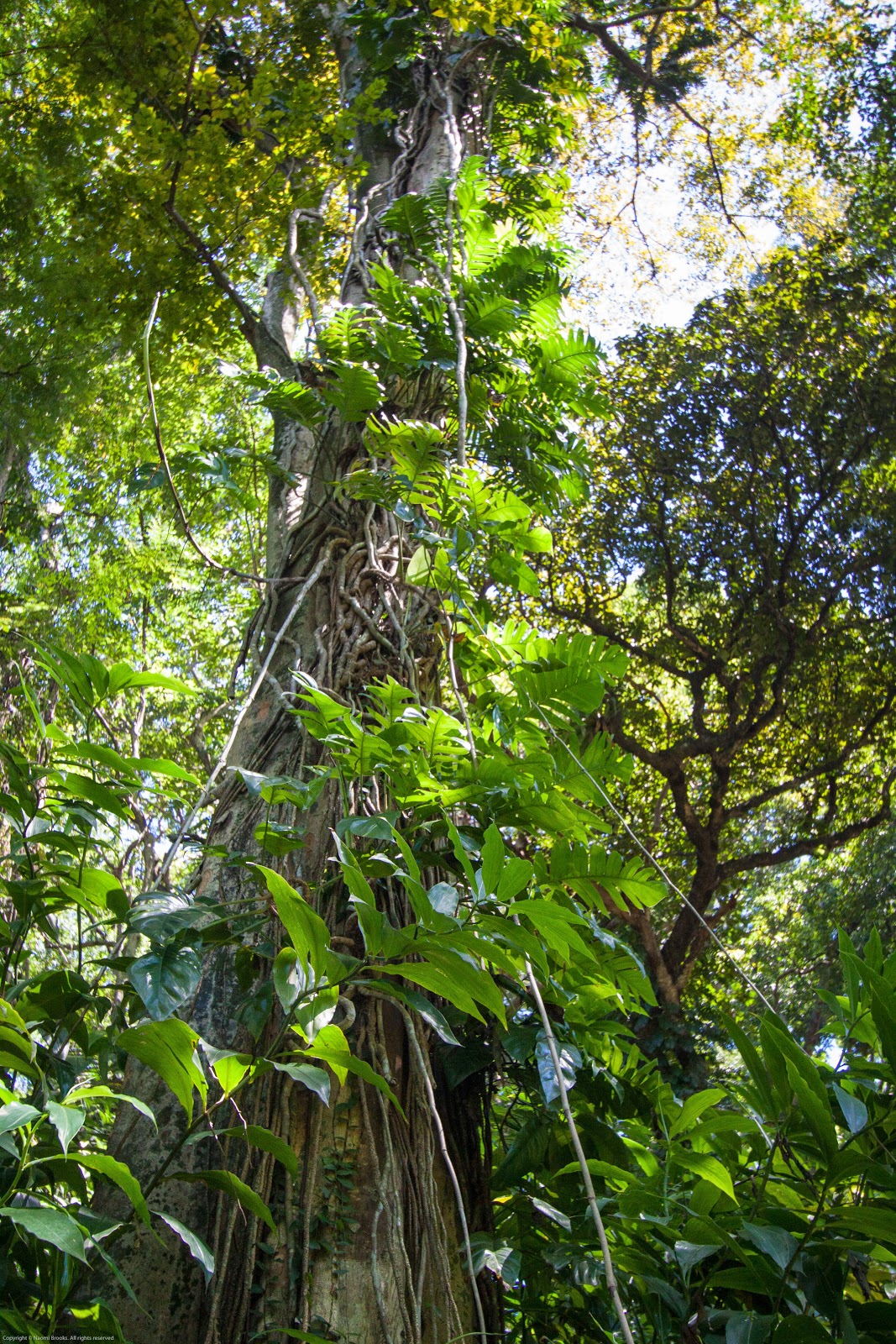 Back in the gardens, however, I'm finding lots of colour if you stop and look. There are some flowering plants, a few orchids, some butterflies and caterpillars, and even a frog! There's deer grazing in the adjoining Presidential Palace, and there's waterfalls, fountains and waterlilies. Highly recommended, but take some food with you - the cafe is closed and there's a dearth of food stalls available within the park itself. Seems most locals bring themselves a picnic. 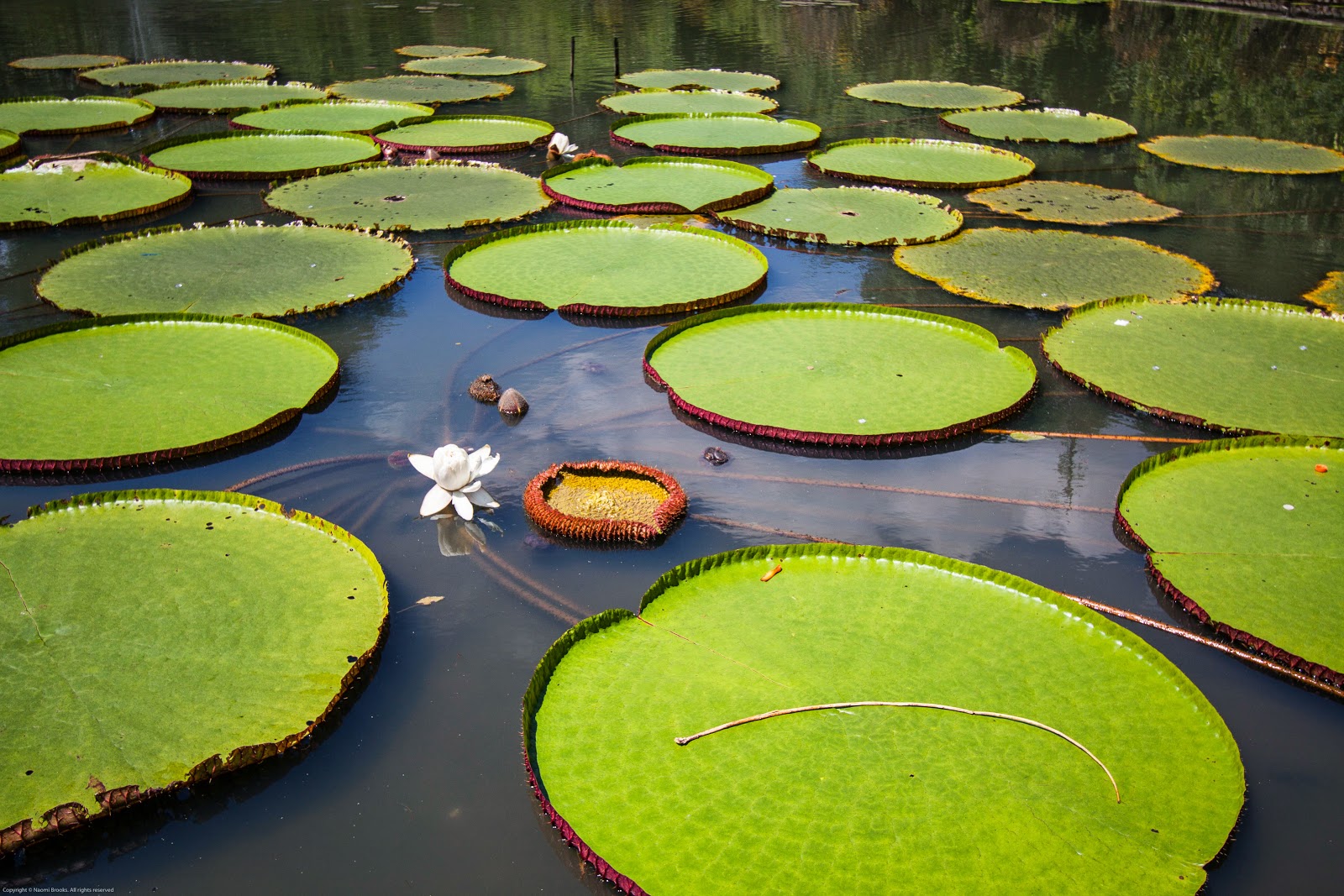 Meandering through the little lanes and alleyways is a nice way to spend a few hours. Mt Salak looks down from above but it's a bit more effort to reach and I'm planning on heading up another mountain instead. But that's another story. 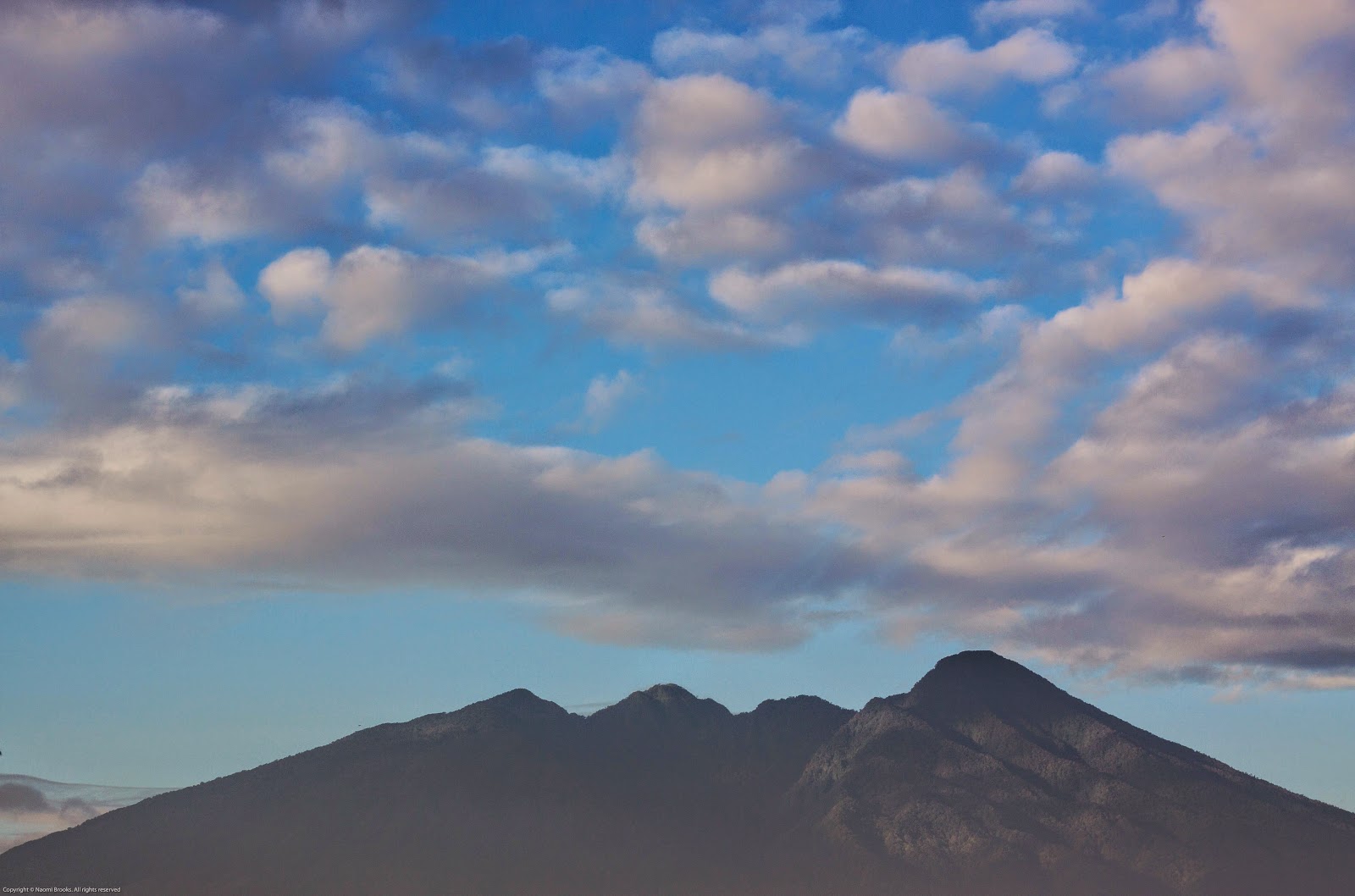 More photos here, including some from the markets, and some pretty spectacular sunsets