Maintaining tradition in a modern world

It was a bit of an effort to get to Kampung Naga from Tasikmalaya. Although it is on the main road connecting Garut and Tasikmalaya the bus companies coming from Garut stop at a town called Singaparna which is about 15-20km before Tasik. There are, however, the smaller buses, called ELFs (pronounced "elip" because Indonesians don't have the letter "F" in their alphabet, except a few words from Arabic) which don't run from the main Indihiang Terminal, but from the Pasar south of the kota. Finding out this information took considerable time, not helped by ojek drivers offering their services, but finally someone put me on a #18 angkot from the terminal to the pasar and I jumped on an ELF bus to Garut. 3 hours later we had travelled the 40km to Kampung Naga... 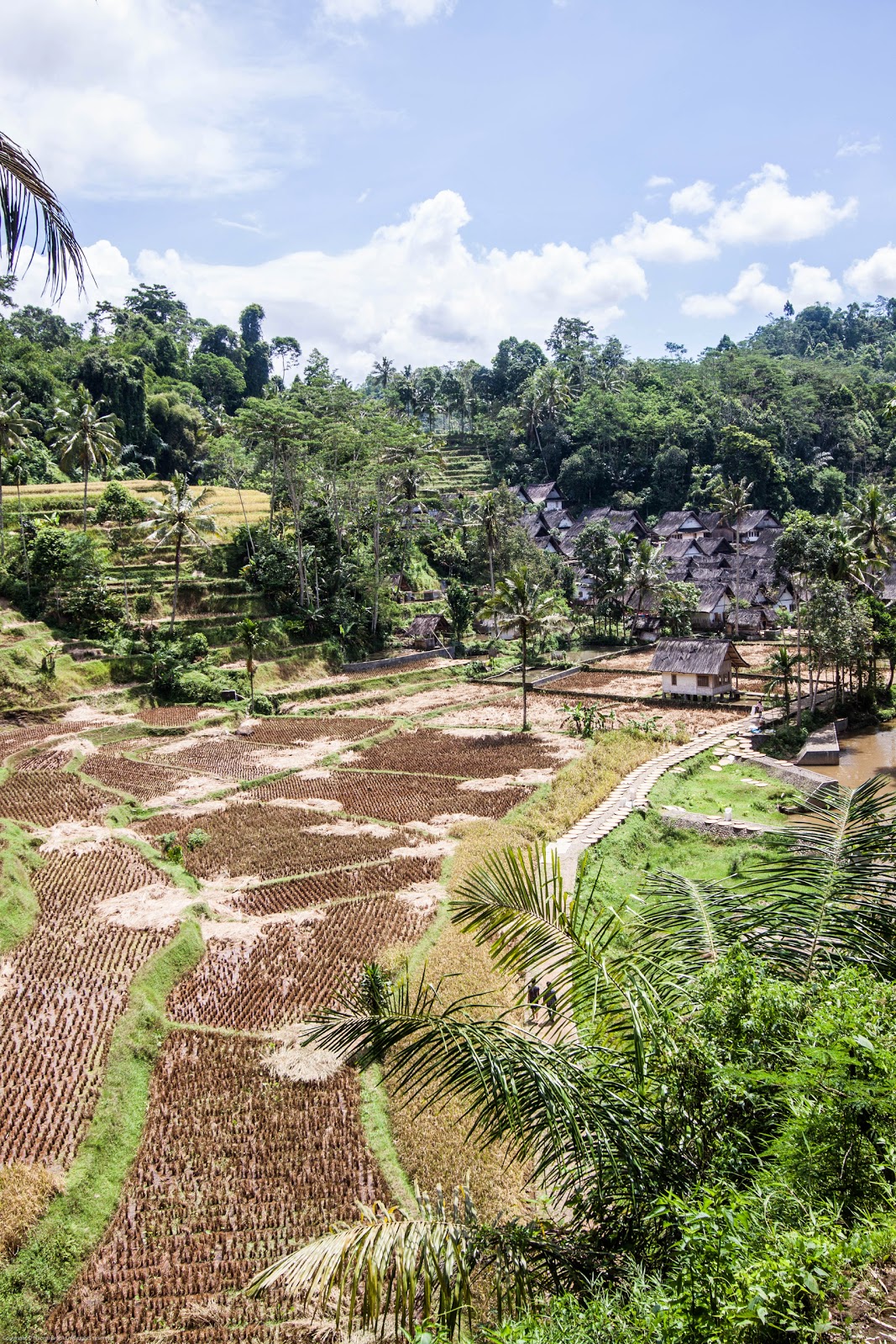 Kampung Naga is a village which has decided to keep it's traditional way of life. Although Moslem, they have maintained their more ancient laws and traditions as well. They still have a "king" and continue to live in traditional bamboo houses with thatched roofs, without electricity or inside plumbing. The houses have changed a little though, with glass windows installed and perspex sunlights inserted in the thatch to provide lighting. Some also have TVs, black and white ones that run on car batteries. But not a mobile phone in sight!! 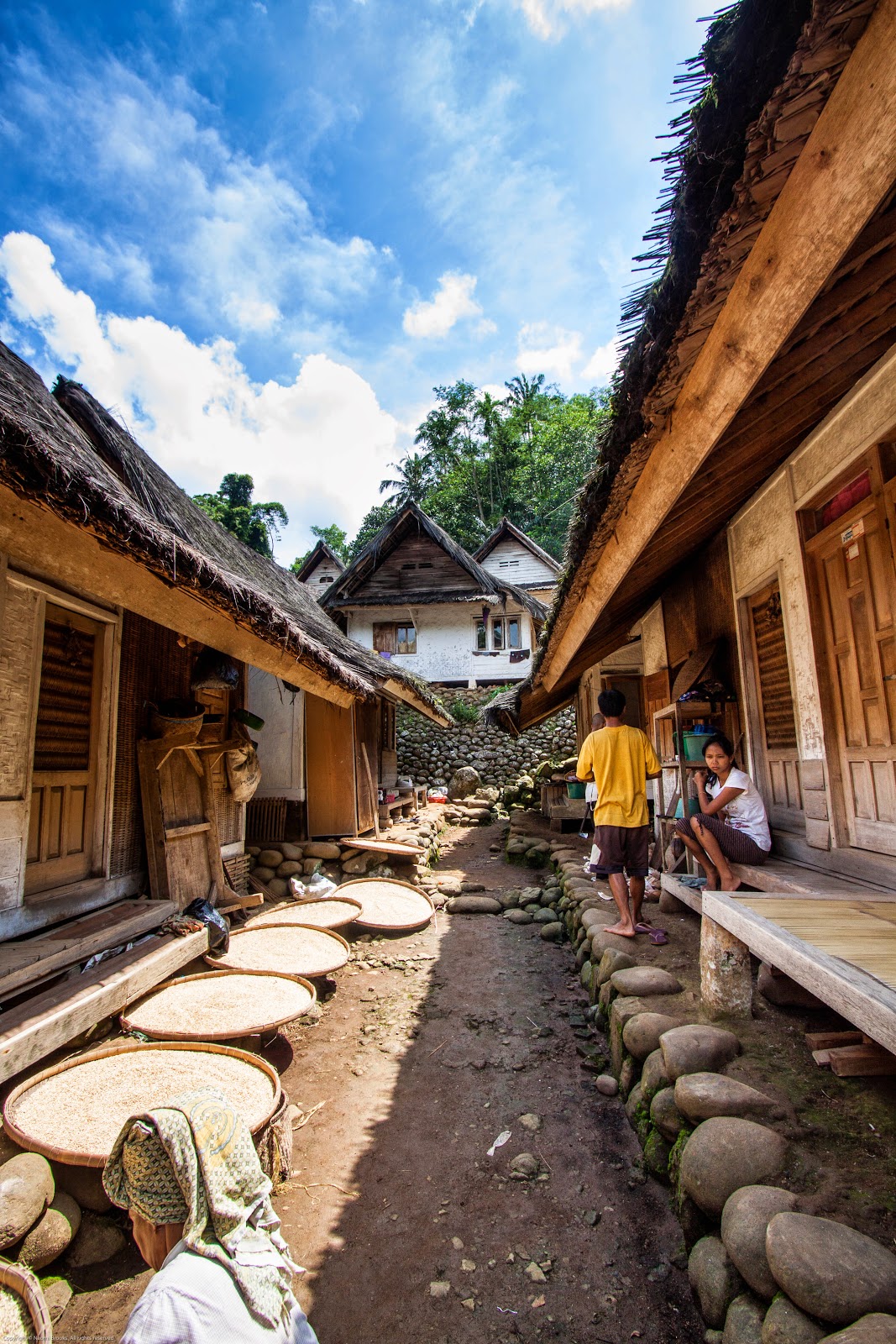 The village is full, with 110 houses sitting cheek by jowl with each other and no room for new buildings. It's a communal way of life where those doing better provide for those doing it hard, and the local men have a fire warden role making sure that there are no errant fires that would have the entire village up in flames in minutes. Since everyone cooks on open hearths inside their houses, this is indeed a really important consideration. 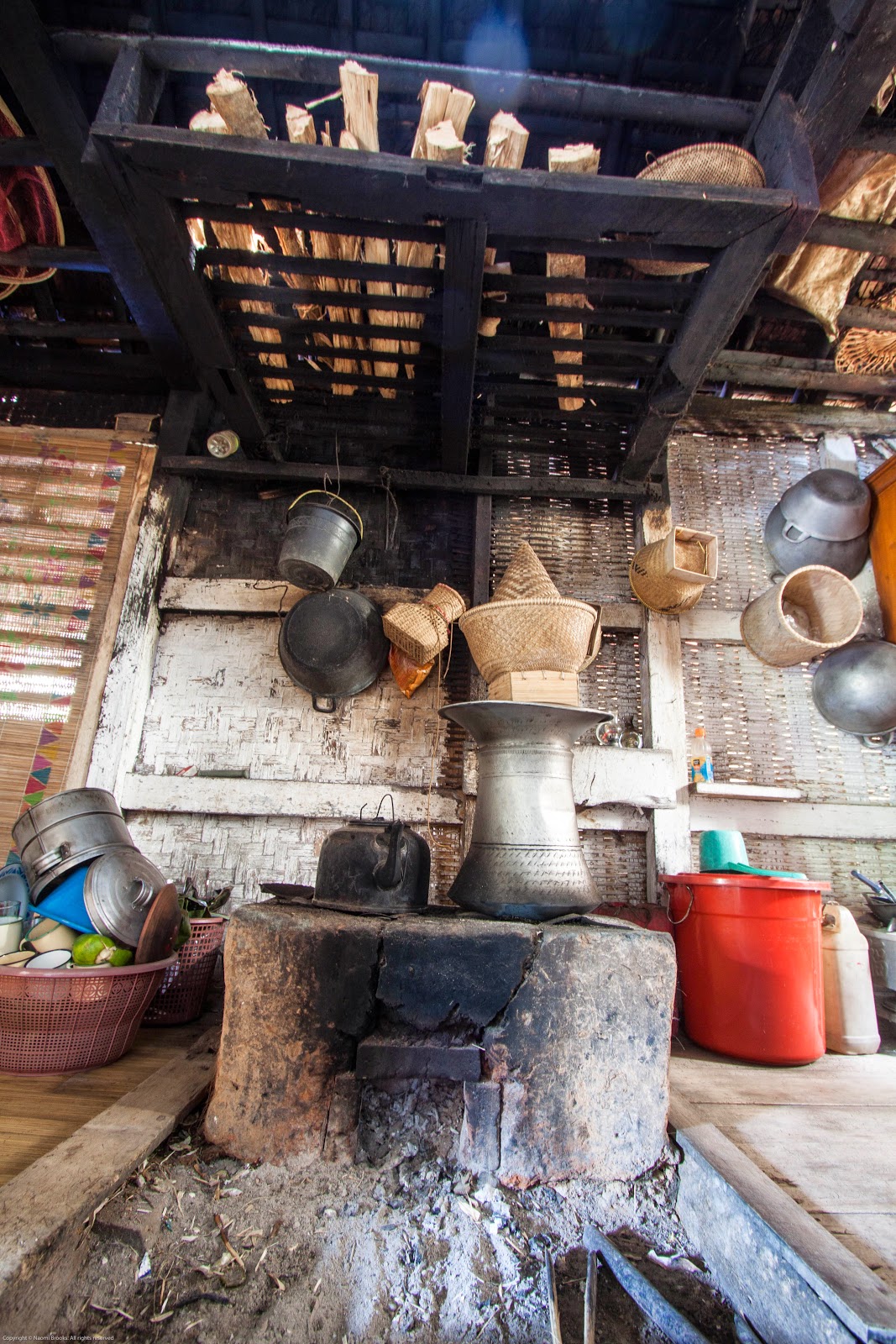 With the village full, the house gets handed down to the youngest child, in fact the youngest girl, as inheritance is matrilineal in Kampung Naga. All the boys and older kids have to find their own way, either through marriage or moving out of the village. Many do head to the big cities for work or study, as employment opportunities locally are limited, but enough seem to stay to keep the village active and thriving. It seems there's little strife or tensions within the village, I guess those who choose to stay accept the limitations and way of life fully. It's not a bad way of life really. They grow rice (2 harvests a year) for personal use plus sell their excess, they have chickens, sheep and goats, and have fish farms with ginormous goldfish in them. The fish get all the rice hulls to eat and are only used for ceremonies and such so that's probably why they get so big. Plus the communal bathrooms are perched over the fish ponds.... 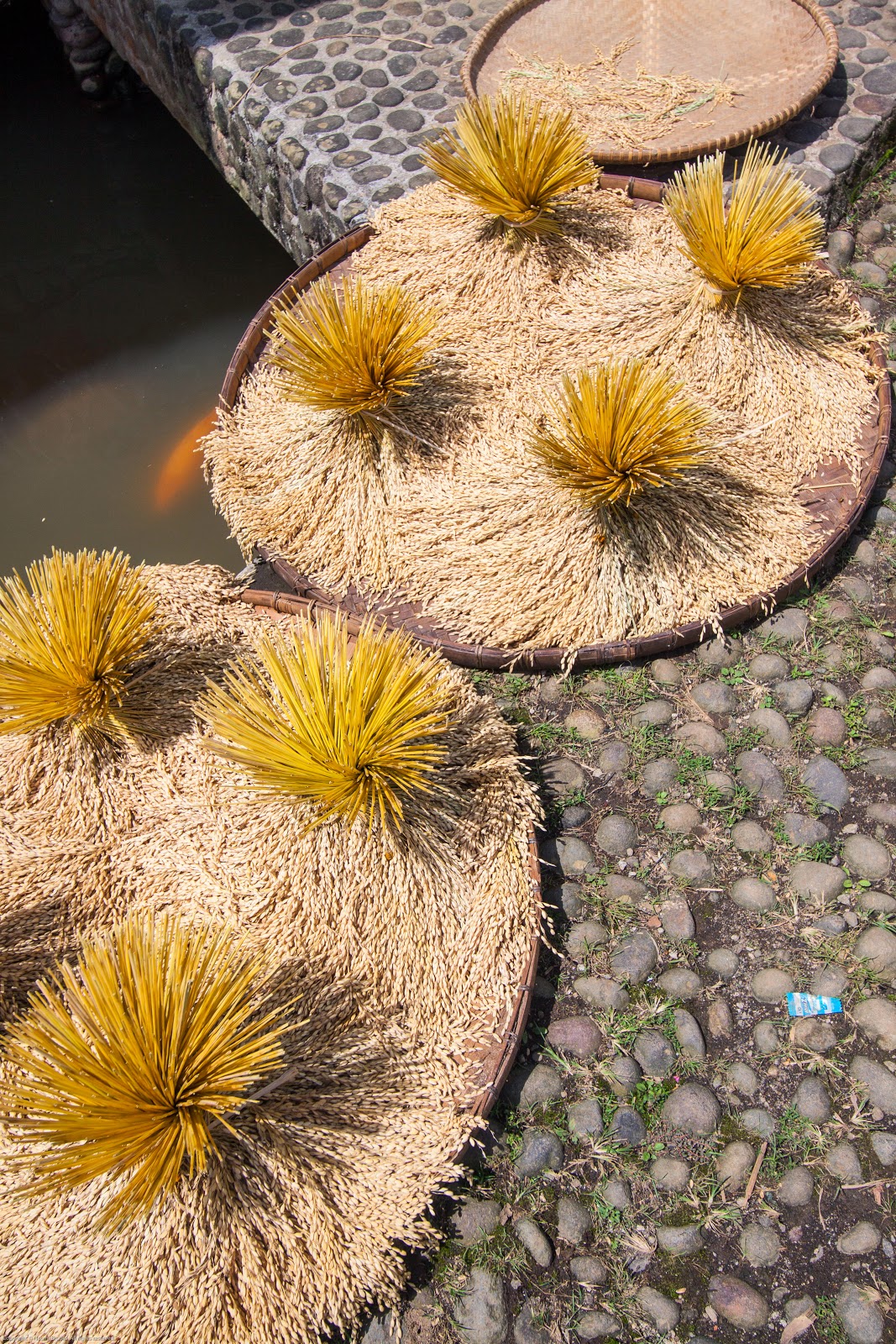 I know all this because I took a guide. It seems only appropriate to provide some money to the village for gawking at them and their lifestyle. I don't think I would have felt comfortable seeing the place without one, plus it gave me the opportunity to go inside a house and learn about their lifestyle. 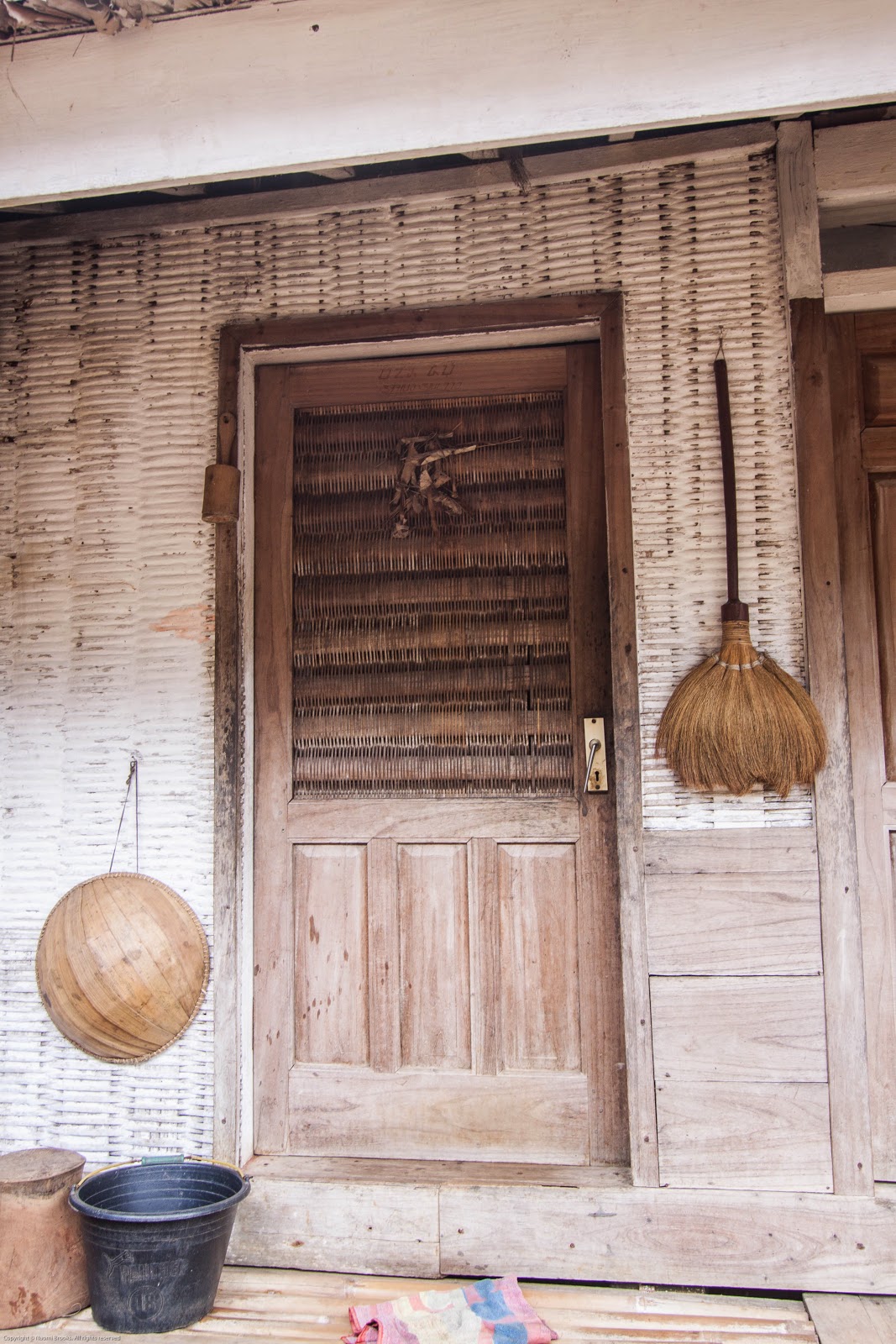 I then took an ELF back to Tasikmalaya, which took a considerably shorter time and this one actually went to the Indihiang Terminal, which meant one less angkot required to get back to my hotel. 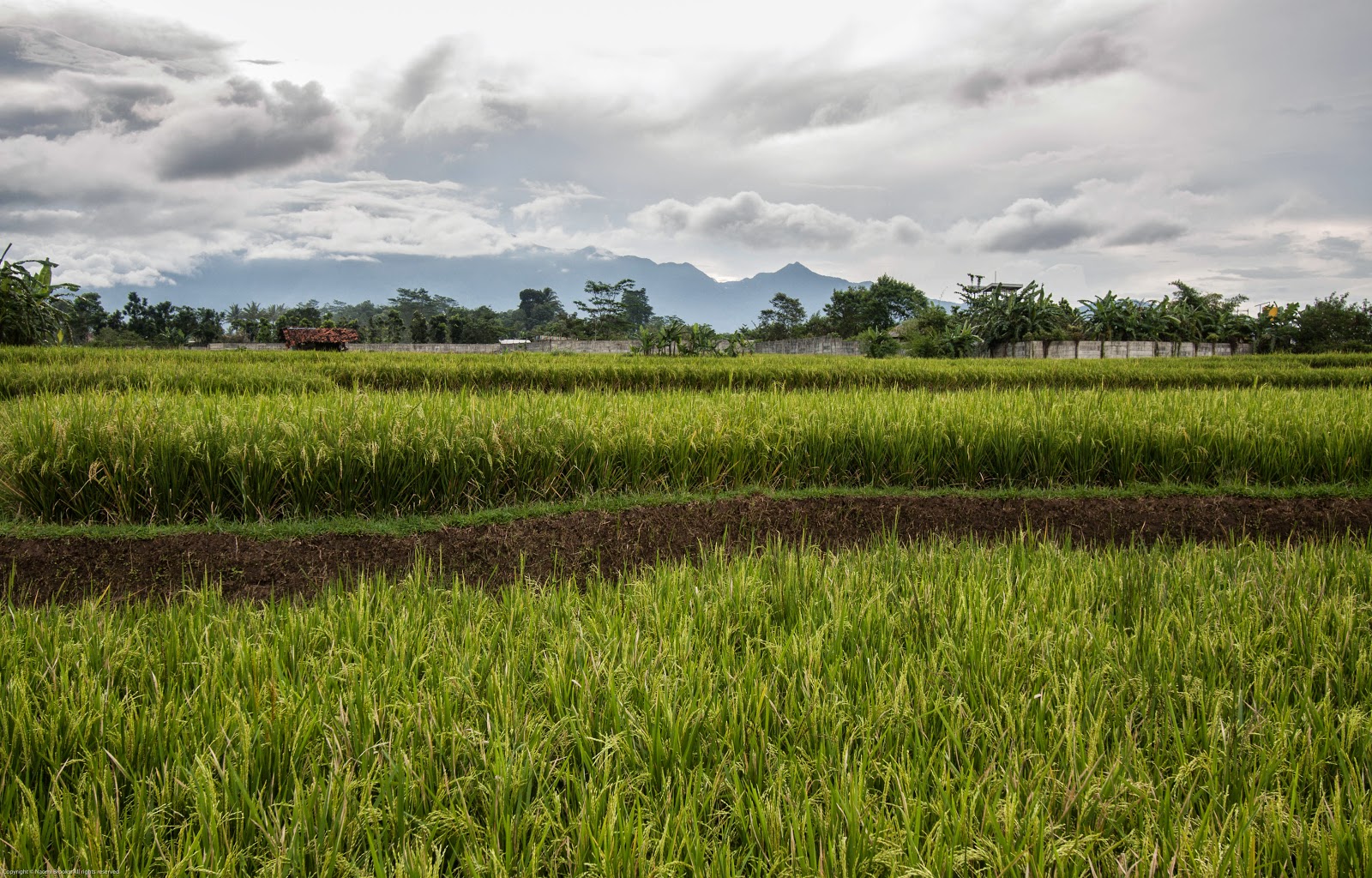 Tomorrow I head to Wonosobo and on to Dieng. This will be the beginning of revisiting some places from last Java trip. Remember, Dieng rocks!!