The final chapter and the beginning of my Javan adventure

Travel days are never my idea of a good time, are they anyone's? My journey to get to my destination is almost always a drawn out affair because it involves the schlepp to Perth before even getting anywhere interesting. This time I drove down Thursday afternoon and stayed over at my mate Naomi's place. We decided to continue the pre trip funny faces that we started maybe two years ago so here's this year's shot. 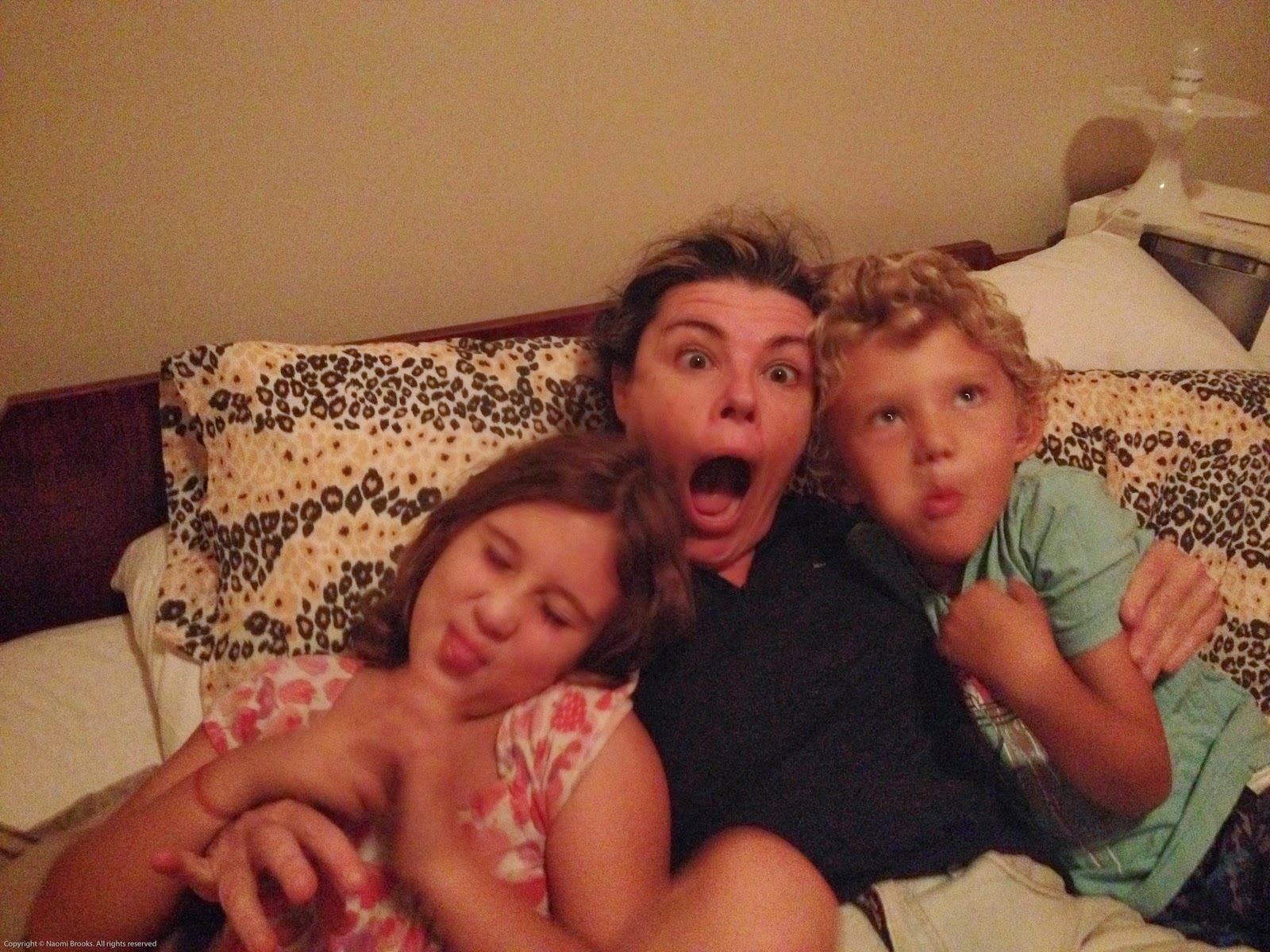 Friday I picked up my Indonesian visa in the morning, had a coffee with a Wanaka friend Asako, lunched at my good friend Jane's house then drove out to the airport to pick up Pauline and Jack who are housesitting. Since they sold their little campervan Matilda they are car less, and since I know Pauline and Jack from them being couchsurfers at my house a few years ago, I'm letting them use the car in my absence. So after a good old chat back at the place they are staying in Perth, and a slapup Chinese meal (East Vic Park has a pretty impressive restaurant strip) they drove me to the airport and I found a spot to lay my weary head for a few hours kip. Actually I found a great little bench behind some massage chairs that I could lie down completely on and get some quite decent shuteye. My vest stuffed with clothes makes an awesome pillow....


Early Saturday morning I checked in without any problems at all. No-one even bothered to look at my carryon, so once I was through immigration I took the electronics out of my pockets and packed them in my bag, along with a few things out of the vest. 7kg challenge totally successful.

The flight to Bali was uneventful. I found an empty 3 seats and got a little more sleep, but it's such a short flight to Bali (we only took 3 hours) that it's not a lot of rest. Immigration was a breeze, and without checked in luggage I was out in the humid Bali weather before I knew it. Next step to find the domestic terminal.

Currently, the domestic terminal is actually part of the new International terminal at Bali. I was under the impression that there was a bit of a walk involved, but in fact I could have just walked through a connecting door and not gone outside, turned right then gone back inside again. For anyone reading this, there's a door over to the right after the customs area with a man sitting on a chair in front of it, presumably to check you have the domestic boarding pass for your onward flight. I'm not sure whether I would have avoided paying the departure tax if I'd used this door (or whether they would have let me use it), but it was a bit annoying having to do the security screen an extra 2 times. Anyway, even with the extra walk around, I had heaps of time before my ongoing flight to grab some breakfast and an Indonesian SIM card for my phone. You see I'd already done a web checkin and printed my boarding pass before I left Naomi's place Friday morning. Gotta love technology. And yes, I just took my bag on as cabin luggage, no questions asked.

With the one hour time difference, I arrived in Jakarta just after 10:30 am, packed away the vest and clothes and walked outside into the even more fetid heat of Jakarta to take a Damri bus to Cilegon. My couchsurfing host lives in this small town about 2-3 hours west of Jakarta, so I had still more travel ahead. At the bus terminal I was met by my host Bayu, and his friend Ary, who is visiting from Jakarta, along with another friend Agus, visiting from Bogor. Bayu is a chemical engineer, working at a nearby petrochemical factory, whilst Heri works is an airplane engineer, and Agus a fisheries scientist. Agus is looking to get a scholarship to study at Wollongong Uni, I told him I could give him some contacts if he's successful. (You Wollongong peeps, take note).

The boys speak pretty good English and are great hosts. We go out for dinner (fried duck with rice and sambal) then go to the Cilegon Mall ( a rather unassuming little place which Bayu's friends from the big smoke tease him about) to catch an adventure movie, Raid 2. This is an Indonesian franchise, no English subtitles, which follows a predictable formula of good guy vs the bad guys, with lots of gratuitous violence and an impressive car chase scene, somewhat farcical given the typical chaos of Jakarta's traffic. The film was pretty easy to follow, even with a language barrier. 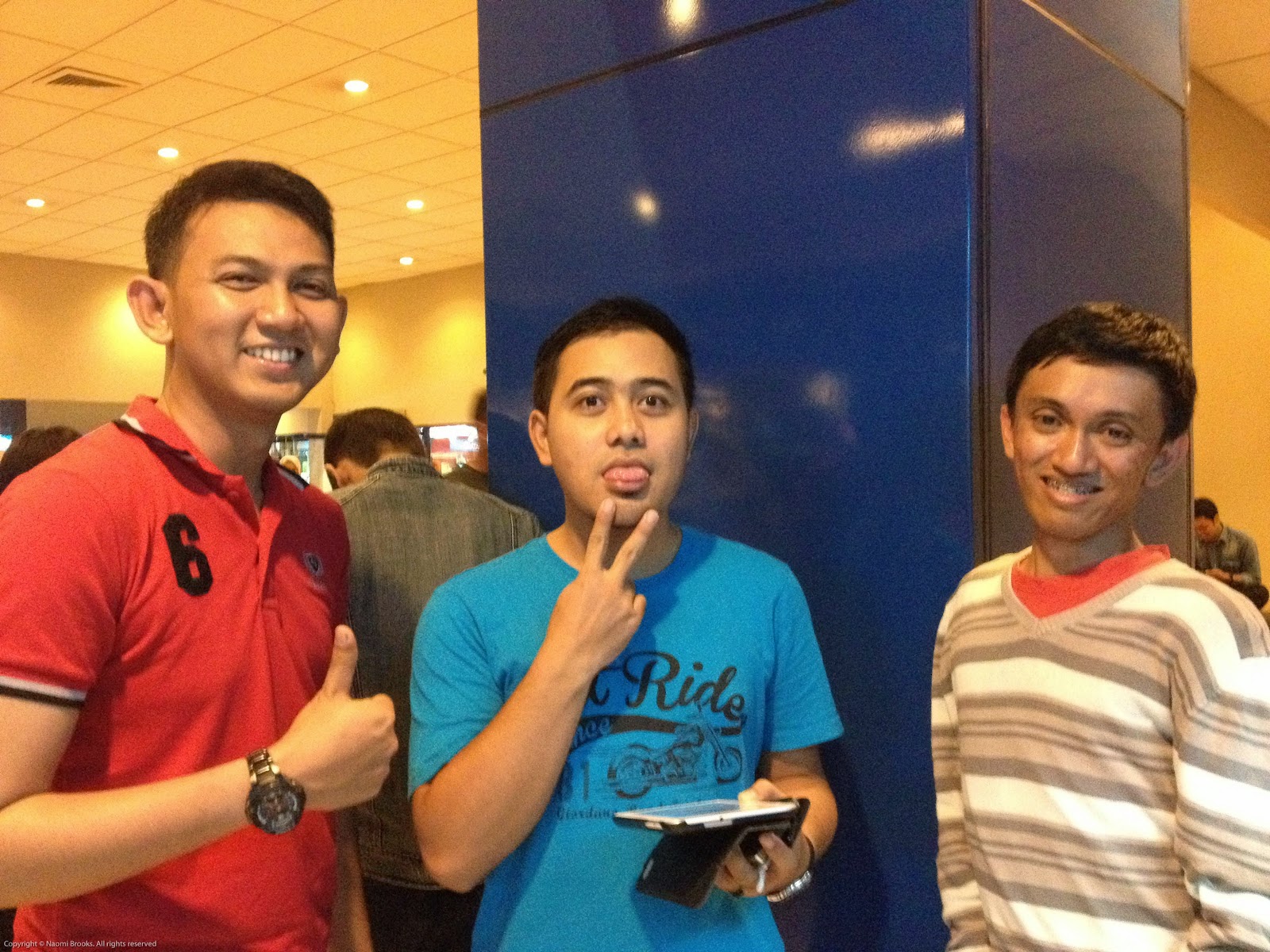 I retire to bed exhausted, but the boys party on for a few hours, and we are joined in the morning by 2 new friends. One is Steve, who has come out to Cilegon for a couchsurfing meetup, and the other is from Serang. A third friend also arrives and after breakfast we farewell Agus and Heri, and set off ourselves on 3 motorbikes for Banten Lama. What seems like it will be a leisurely day of sightseeing turns into a 12 hour marathon, and by the end of it we are all totally exhausted.